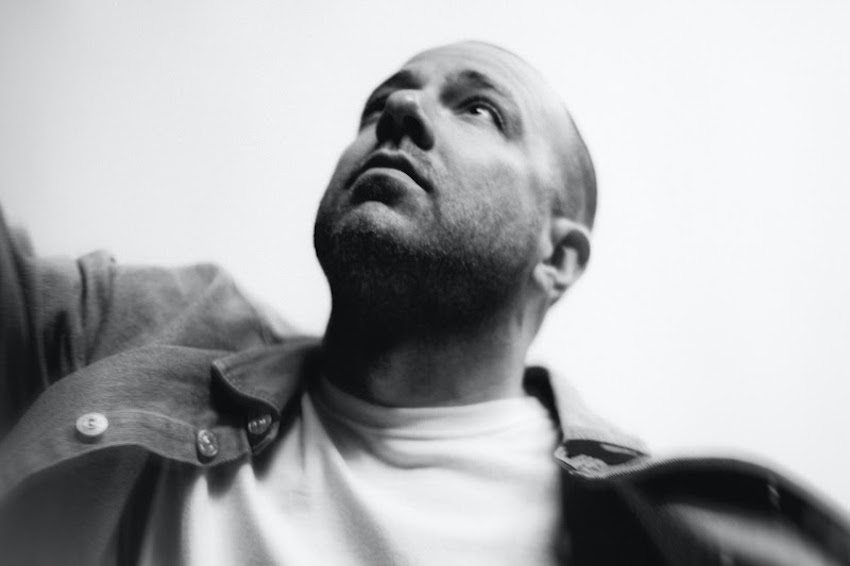 Super Duper has finally come through with his debut album Hallelujah! and we couldn’t be more happy and impressed with this 20-track project. From the start, it’s clear that a ridiculous amount of effort and passion went into this album. The way the Nashville producer effortlessly blends elements of pop, electronic, and hip-hop is truly unique, and the the more uplifting and soulful this project feels as we listen to it, the more the title of the album feels more fitting. With all that’s happening in the world, Super Duper delivers on a beautiful work here that’s filled with reasons for you to enjoy the moment while simultaneously looking forward to the future. Stream Hallelujah! via Spotify below and read what Super Duper has to say about the album below as well.

“HALLELUJAH! is a collection of songs with joy and optimism at their center. There are some introspective moments but the musical landscape was designed to keep your head up and above the clouds. I focused on pulling inspiration and emotion from my childhood with the 90s influenced sounds but reinterpreting them in a modern way. The album is a soundtrack to look forward to better times ahead and fondly remember memories of the past.”