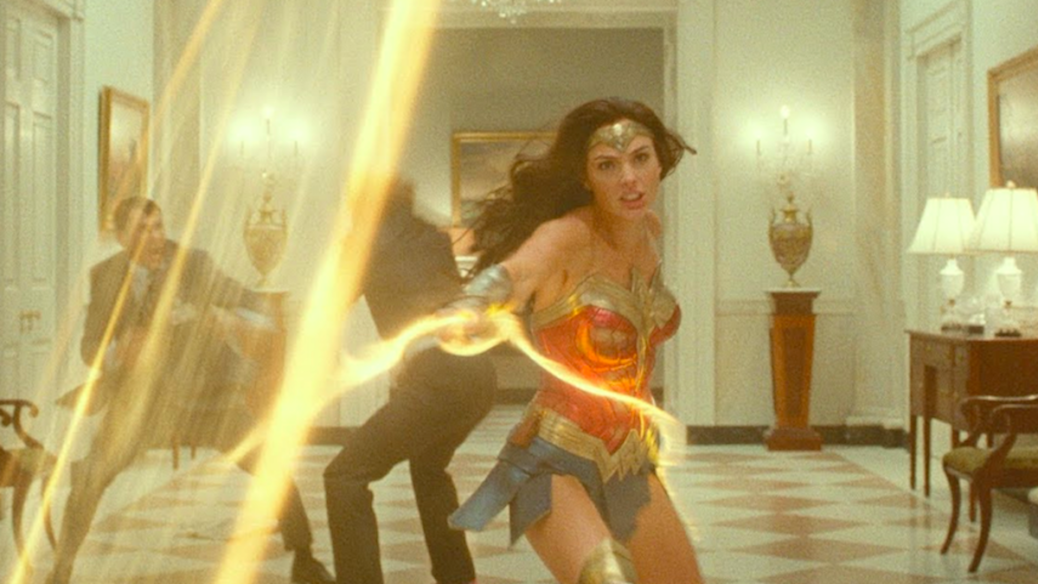 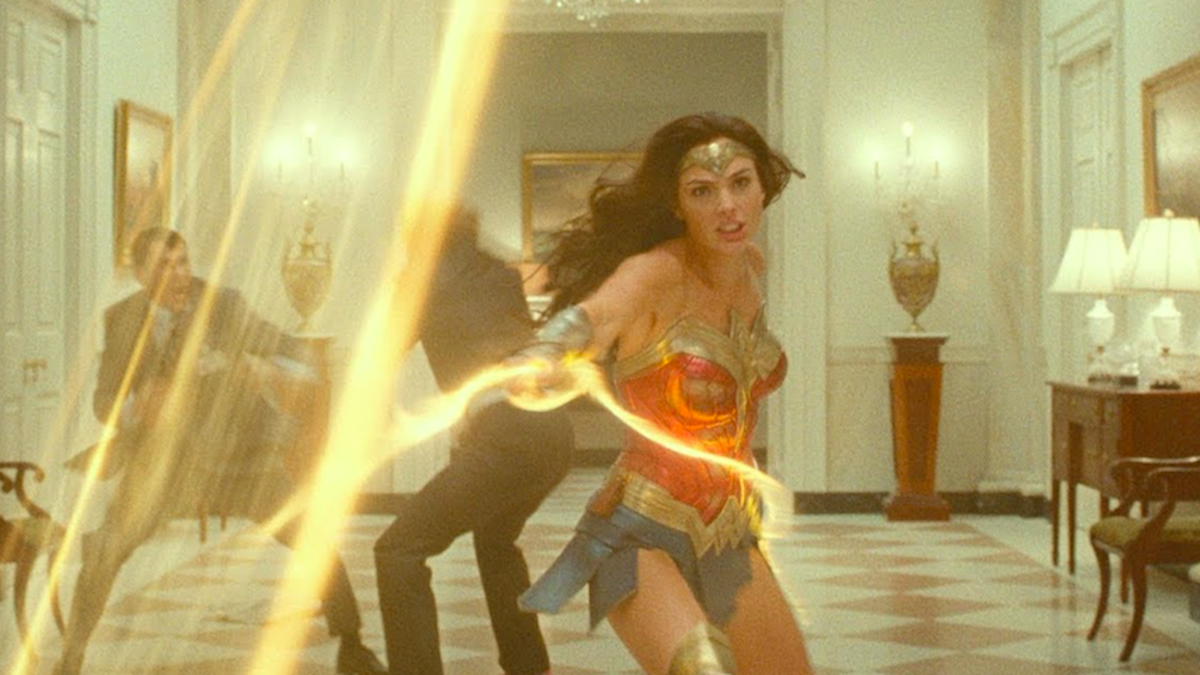 Despite an unprecedented release plan and mixed reviews, Wonder Woman 1984 has become the biggest hit of the quarantine. Now, Warner Bros. has announced in a statement that it has begun fast-tracking development on Wonder Woman 3, which will “conclude the long-planned theatrical trilogy.”

WW1984 bowed simultaneously in theaters and on HBO Max on Christmas Day. With $16.7 million box office over the holiday weekend, the sequel to 2017’s Wonder Woman ranks as the best American opening since the beginning of the pandemic. The film also shattered viewership records for HBO Max, which reported that nearly half of its retail subscribers watched the title just on the first day. Warner Bros. tried a variety of release methods worldwide, and altogether the blockbuster earned $85 globally, according to Box Office Mojo. It’s got a long ways to go to recoup it’s reported $200 million budget, but considering the state of the world, WB is thrilled.

According to Toby Emmerich, Chairman of Warner Bros. Pictures Group, both star Gal Gadot and director Patty Jenkins will return for WW3, with Jenkins also writing the script. He said, “As fans around the world continue to embrace Diana Prince, driving the strong opening weekend performance of Wonder Woman 1984, we are excited to be able continue her story with our real life Wonder Women – Gal and Patty – who will return to conclude the long-planned theatrical trilogy.”

Wonder Woman 1984 isn’t the only film getting a dual home-and-theater release. Warner Bros. will drop its entire 2021 movie slate on HBO Max and in theaters on the same day. That decision has been criticized by many, including director Christopher Nolan, who called the deal “arrogant” and declared HBO Max the “worst” streamer.