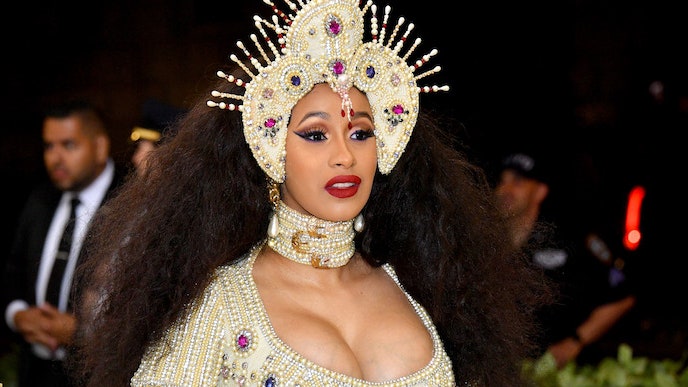 Cardi B has settled her two-year legal battle with former manager Klenord “Shaft” Raphael, Pitchfork can confirm. According to court documents viewed by Pitchfork, the lawsuit, including all claims and counterclaims, is “hereby dismissed in its entirety with prejudice against all parties.” The documents, which were filed December 24 in New York’s Southern District Court, go on to state that “the parties have further agreed that all parties to this action shall bear their own costs and attorney’s fees.”

In April of 2018, Raphael (who is listed as a co-writer on “Bodak Yellow”) sued Cardi for $10 million, claiming that he had been “frozen” out of her career. He alleged that he discovered Cardi and played an “integral role in developing her music career and public image.” Cardi moved from Shaft’s KSR Group to Solid Foundation (the artist management arm of Quality Control) in March of that year.

The following July, Cardi filed a $30 million countersuit, claiming that Shaft put “barriers between [Cardi] and people close to her in an effort to maintain complete control over her” and dictated “who she should and should not see romantically.” It called Shaft “deceitful and disloyal” and “self-serving and controlling.”

Pitchfork has reached out to representatives for Cardi B and Klenord “Shaft” Raphael for further comment. 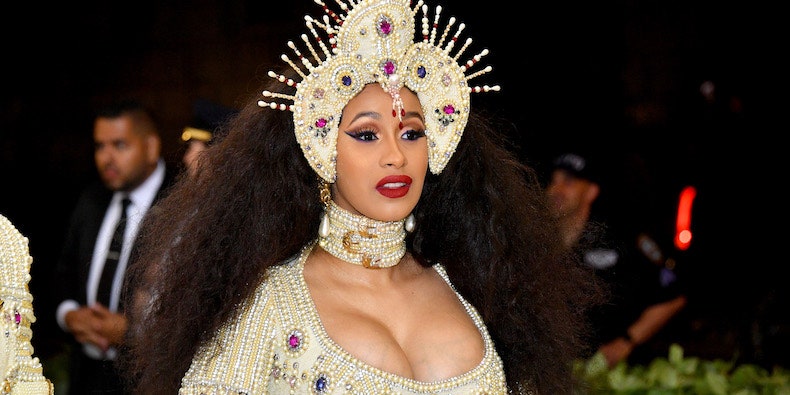