CONTEST: Win 2 VIP Tickets to ILLfest 2022+ A Meet and Greet With Nitti Gritti 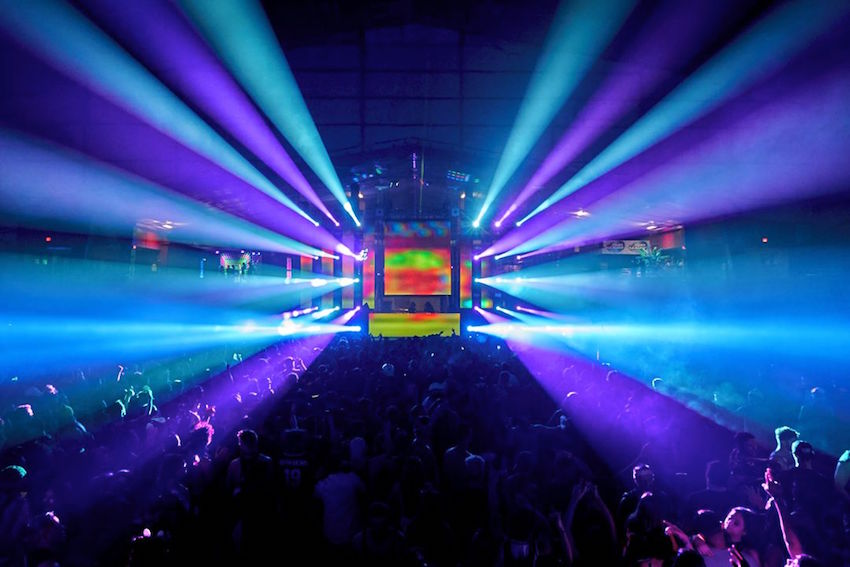 Though ILLfest had to push back their festival until 2022, the lineup they released promises to be worth the wait. Eager to give fans a unique festival experience, ILLfest returns to the Travis County Expo Center in Austin, Texas, on February 18th and 19th. Attendees can expect to throw down with special guest Liquid Stranger and catch a rare b2b with RL Grime and BAAUER. Dance the night away with Malaa, Peekaboo, Borgore, Mr. Carmack, and many more for two days of music and one-of-a-kind art installations.

To celebrate, we’ve teamed up with ILLfest to give one lucky RTT reader 2 VIP tickets and a meet and greet with Nitti Gritti.

Really looking forward to playing ILLfest for the first time! Austin, Texas has become one of my favorite cities to play over the past few years so I’m super stoked to come back this February.” -Nitti Gritti

The contest ends December 13th, and the winner will be contacted by December 15th. Peep the full lineup below, and don’t miss this chance to party in Austin, Texas. Enter to win now.

‘CONTEST: Win 2 VIP Tickets to ILLfest 2022+ A Meet and Greet With Nitti Gritti