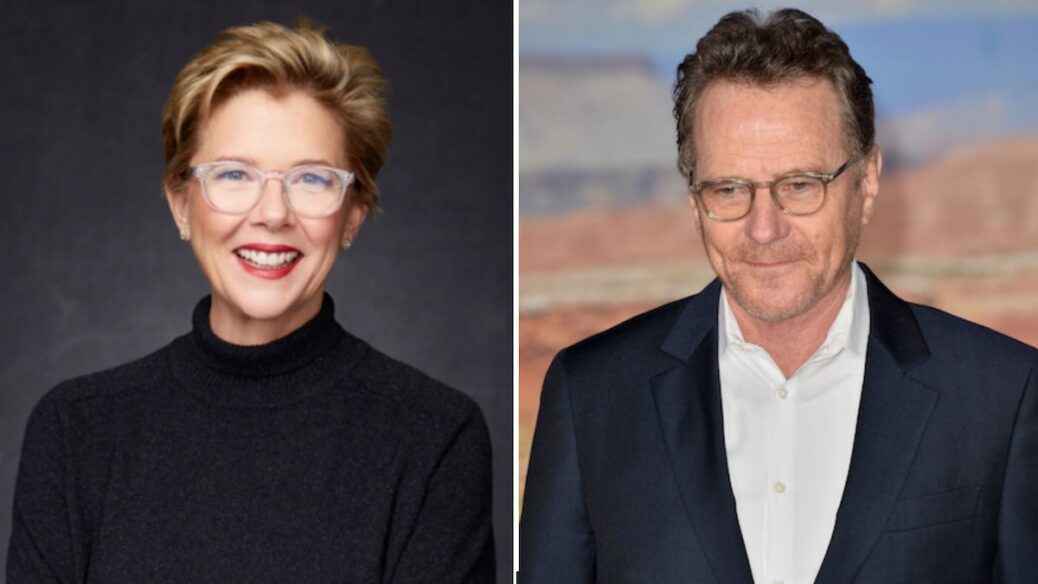 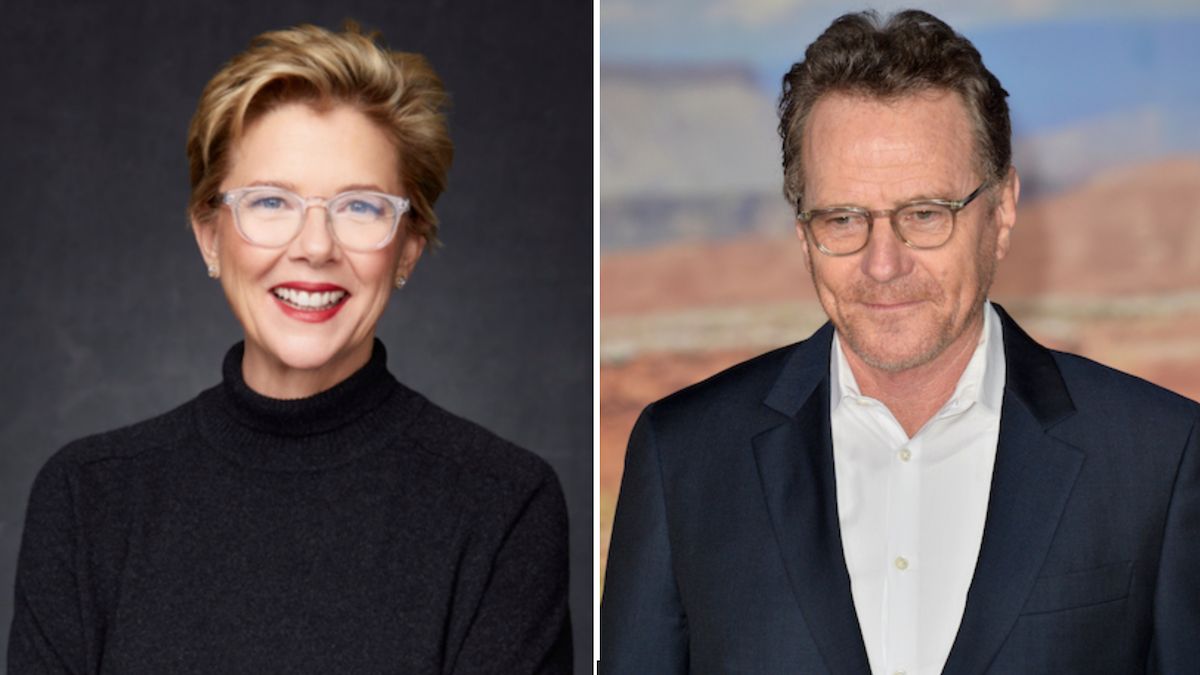 Paramount+ is making major moves in the original programming game. The streaming service announced Monday that their upcoming film, Jerry and Marge Go Large, has cast Breaking Bad’s Bryan Cranston and The Report star Annette Bening as its leads.

The movie is based on the 2018 Huffington Post article of the same title by Jason Fagone. Jerry and Marge Go Large tells the true story of Jerry Selbee, a retired cereal factory worker, and his wife, Marge. While running a successful corner store in Evart, Michigan, a 2,000-person town about 80 miles north of Grand Rapids, Jerry discovered a loophole in the Massachusetts lottery. After buying countless tickets, the couple grossed nearly $27 million over nine years, using their earnings to breathe new life into their small hometown.

David Frankel, known for films like Band of Brothers and The Devil Wears Prada, has been tapped to direct Jerry and Marge Go Large. Its screenplay was written by Brad Copeland (Arrested Development), and the producing team consists of Gil Netter, Keven Halloran, and Amy Baer. Production is scheduled to begin this July, marking one of the first original feature films for Paramount+ (formerly CBS All Access) since their rebrand last March.

While no cast members have been announced besides Cranston and Bening, you can stay tuned here for more info on the film as it becomes available.

Paramount+ has announced a slew of new content for 2021, including a sequel to Paranormal Activity, an origin story adapted from Stephen King’s Pet Sematary, and a docu-series featuring Dave Grohl and his mom. They’ve also rebooted beloved old shows like Frasier, Rugrats, The Fairly Odd Parents, Reno 911!, and Beavis and Butt-Head.