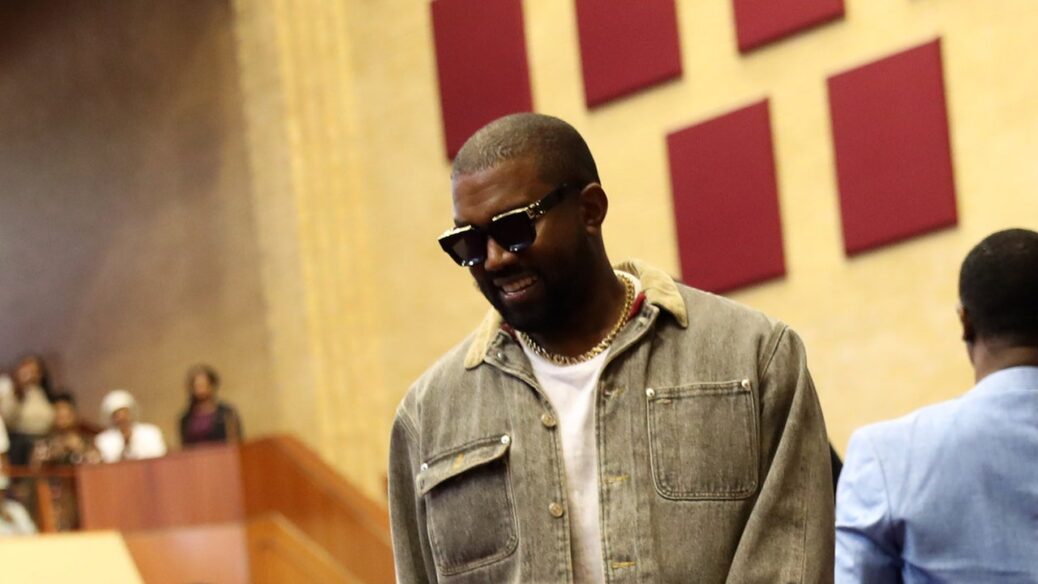 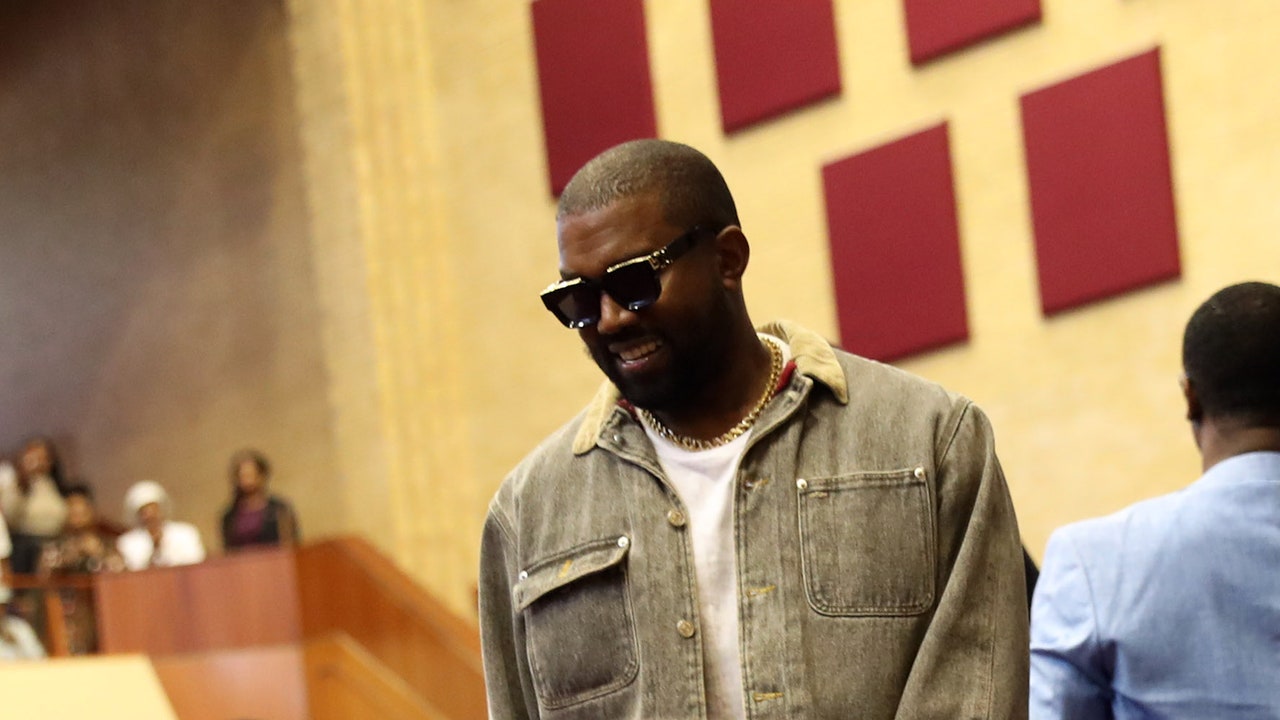 Exactly one year after the release of Jesus Is Born, Kanye West’s Sunday Service Choir have returned with an EP called Emmanuel. The five-song project was composed and executive produced by West. Listen to Emmanuel below.

According to press materials, Emmanuel means “God is with us” and the music featured on the EP is composed of “ancient and Latin inspired new music.” The EP was released on Christmas day in “celebration of the birth of Jesus Christ.”

Revisit “5 Takeaways from Kanye West’s New Album, Jesus Is King” over on the Pitch. 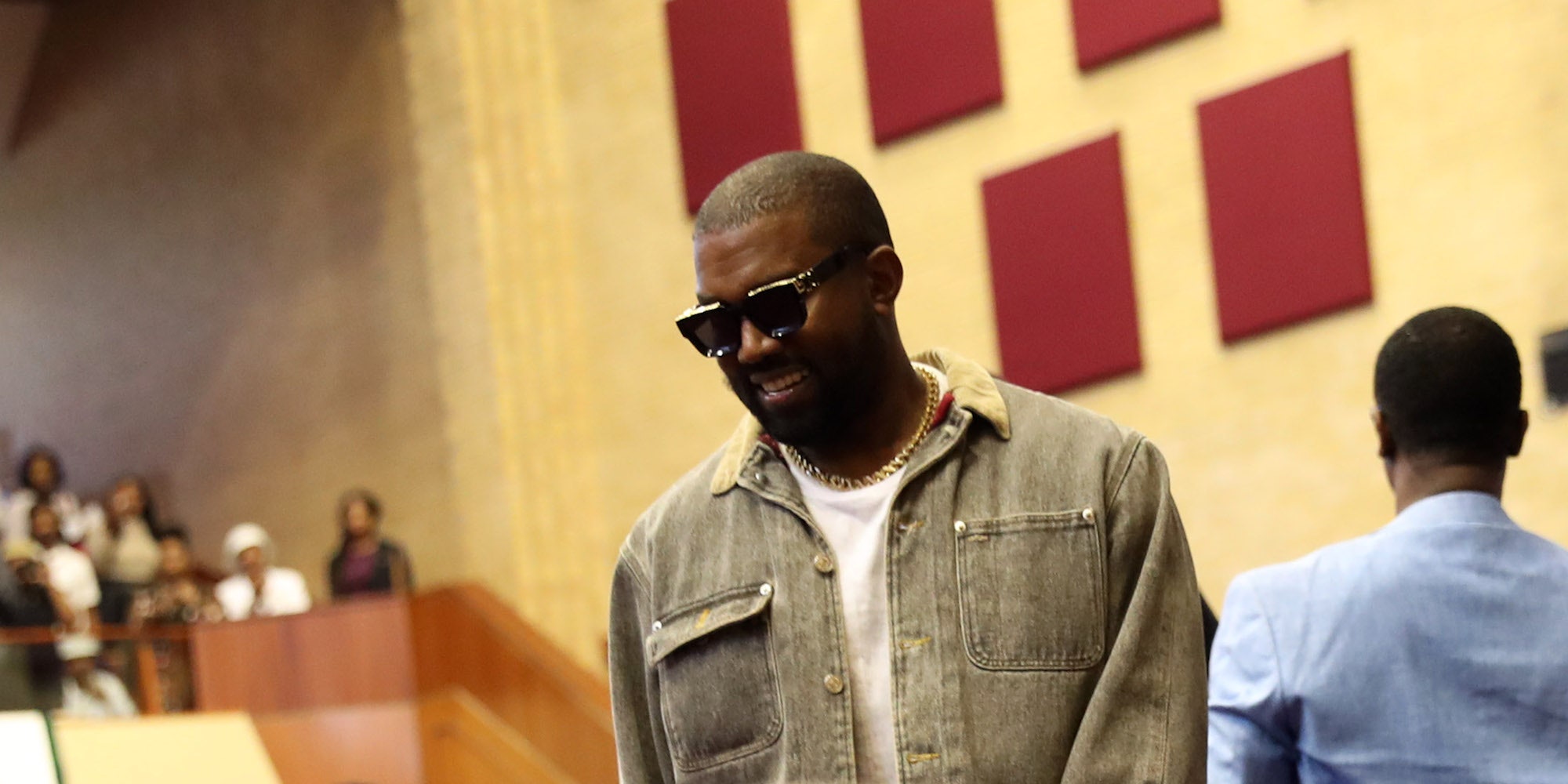