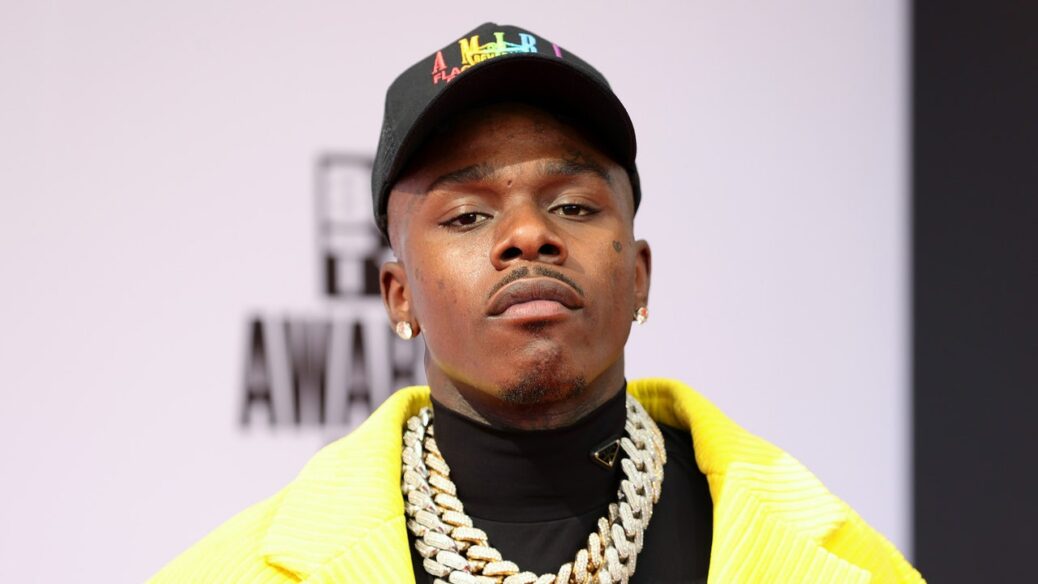 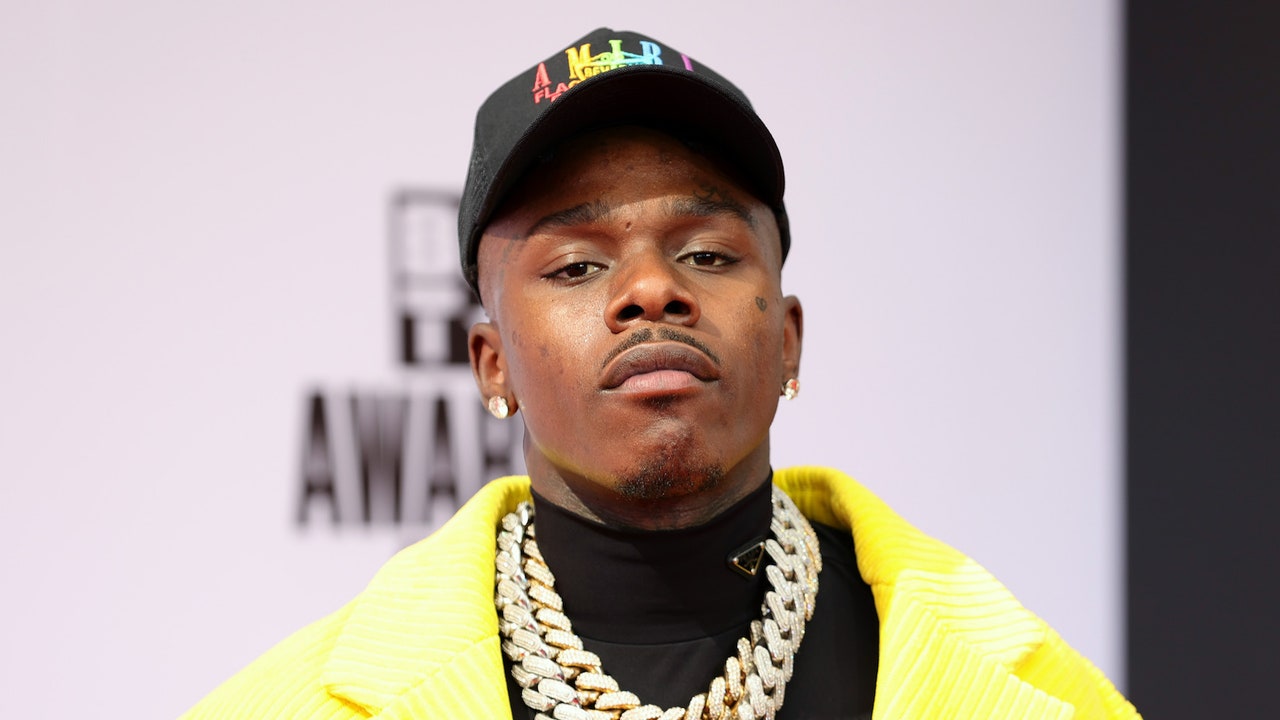 Radio airplay of Dua Lipa and DaBaby’s “Levitating” remix is decreasing, according to a new report from Billboard. The report found that, on July 27, shortly after DaBaby’s homophobic comments at Rolling Loud Miami, 70.2% of the radio stations that played “Levitating” opted for DaBaby’s remix instead of the Future Nostalgia original. On August 2, that number was down to 49.5%, according to Billboard.

Billboard cites MRC Data for the airplay figures, and spoke to a number of radio programmers on the subject of spinning Dua Lipa’s original track instead of DaBaby’s remix. Massive radio chain Audacy reportedly pulled the remix from airwaves outright “in light of DaBaby’s homophobic statements.”

Billboard notes that the decline in airplay also occurred after Dua Lipa spoke out against DaBaby in a July 27 Instagram Story. “I’m surprised and horrified at DaBaby’s comments,” she wrote. “I really don’t recognise this as the person I worked with. I know my fans know where my heart lies and that I stand 100% with the LGBTQ community. We need to come together to fight the stigma and ignorance around HIV/AIDS.”

While experiencing a decrease in airwave time, DaBaby’s “Levitating” remix currently sits at No. 5 on the Billboard Hot 100 singles chart. Combined airplay for both versions of the song dropped from an audience of 12.3 million on July 20 to just over 12 million on August 2, as Billboard points out (via MRC Data).

Following DaBaby’s incendiary remarks at Rolling Loud, he released the music video for “Giving What It’s Supposed to Give,” during which he held a sign that read “AIDS.” The clip ended with the message: “Don’t Fight Hate With Hate. My apologies for being me the same way you want the freedom to be you.” The rapper was subsequently pulled from a string of festivals, including Lollapalooza, Governors Ball, Austin City Limits, iHeartRadio, and Music Midtown Music. On August 2, DaBaby released an apology for his comments. 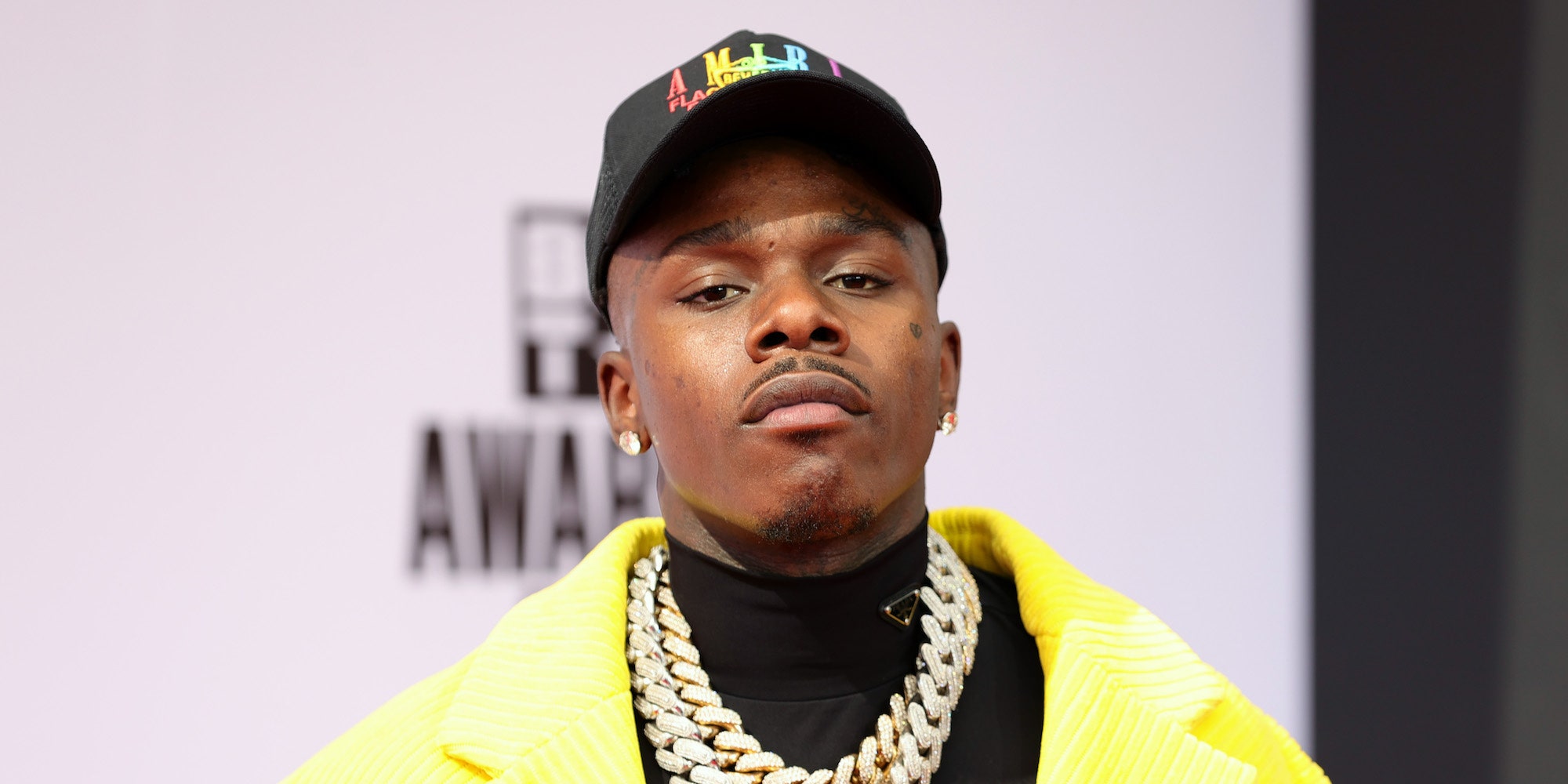