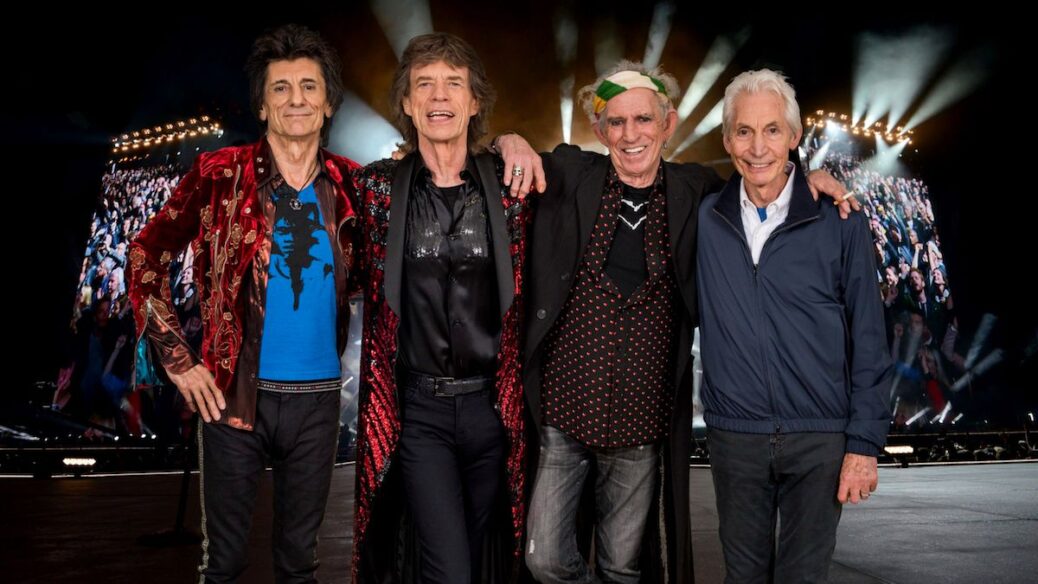 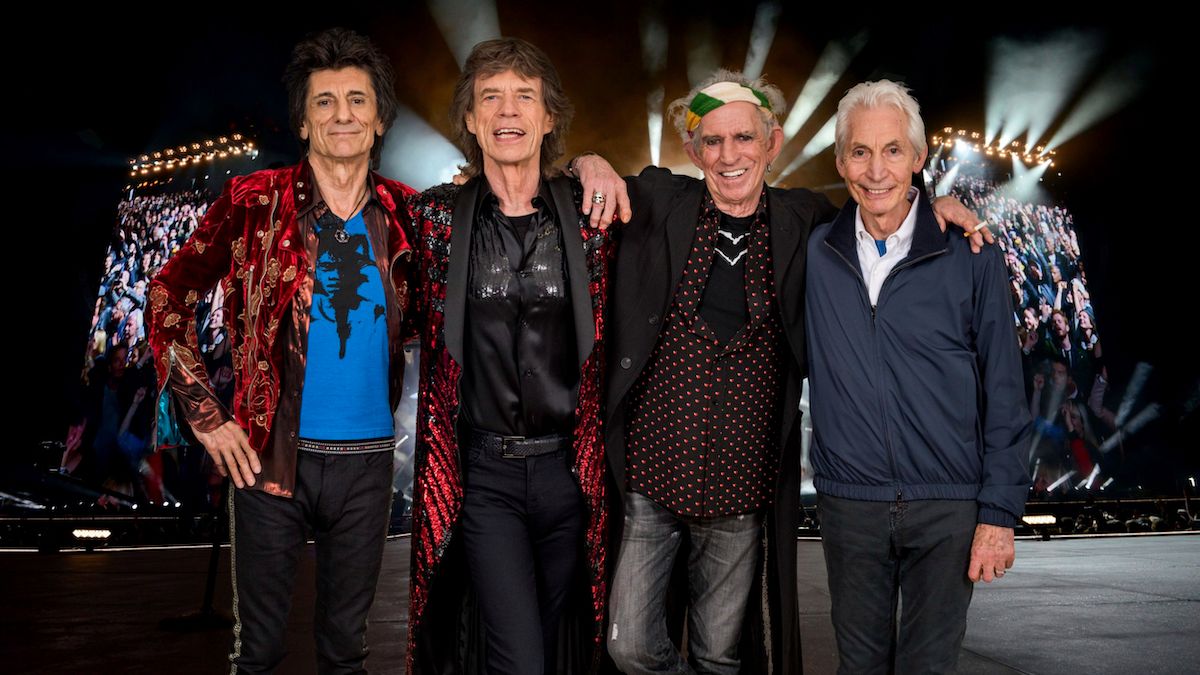 The music world was shaken today when we learned of the death of Charlie Watts, the longtime drummer for The Rolling Stones. There has been an outpouring of reactions to the passing, with celebrities and peers from Paul McCartney to Questlove sharing messages. Now, two of his surviving bandmates have also paid tribute to Watts.

In separate Instagram posts, both Mick Jagger and Keith Richards shared images in memory of their longtime bandmate. The former posted an image of a smiling Watts in action, a fitting way to remember the steady stickman known for his constant beaming behind his kit. It’s also nice to know this is how Jagger choose to remember him, rather than the time Watts punched Jagger for calling him “my drummer.”

Richards, meanwhile, posted an image of Watts’ drum set with a “Closed” sign hanging off it. It’s not clear where this photo is from, but it’s a sad and touching tribute to the late Stones drummer.

Neither post came with any captions, with Jagger and Richards both letting the images speak for themselves. See both pictures below.

“It is with immense sadness that we announce the death of our beloved Charlie Watts. He passed away peacefully in a London hospital earlier today surrounded by his family.

Charlie was a cherished husband, father and grandfather and also as a member of The Rolling Stones one of the greatest drummers of his generation.

We kindly request that the privacy of his family, band members and close friends is respected at this difficult time.”

Prior to his passing, Watts had announced he’d be sitting out of The Rolling Stones’ upcoming US tour dates after undergoing a still unspecified medical procedure. “For once, my timing has been a little off,” Watts joked at the time. “I am working hard to get fully fit but I have today accepted on the advice of the experts that this will take a while.”

Not wanting fans to suffer another postponement following the previous COVID-19 delays, Watts asked drummer Steve Jordan, who plays in Keith Richards’ X-Pensive Winos side project, to fill in on the tour. It’s not yet known if the band intends to keep those scheduled dates given the passing of their iconic and integral band member.