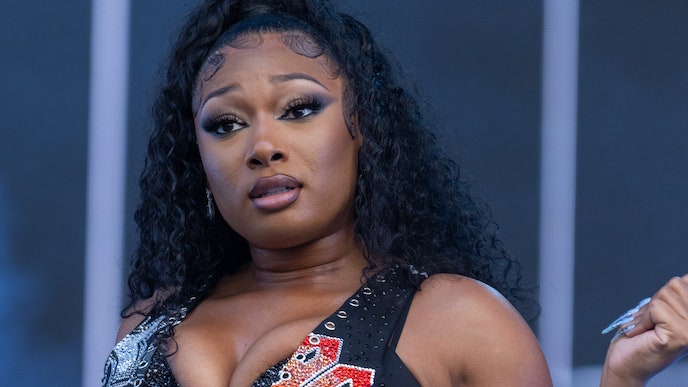 Megan Thee Stallion has claimed that her label 1501 Certified Entertainment once again attempted to block her from releasing new music. This time, the track in question was a remix of BTS’ summer hit “Butter,” slated to arrive on Friday. After seeking legal intervention for the song’s release—citing the same tangle that interrupted Suga last year—Megan got a court’s green light on Tuesday afternoon, according to Variety. Pitchfork has contacted representatives for 1501 and Megan Thee Stallion for comment.

According to court documents viewed by Pitchfork, the Houston rapper claims that 1501 and its head, Carl Crawford, did not approve the track on the basis that it would not be good for her career. Megan also claimed that the label had “failed to take all necessary steps” to keep her music available for purchase and streaming. “All of these actions have a detrimental, undesirable, and irreversible effect on my goodwill, reputation, and overall career,” she wrote in a deposition, adding, “It is essential that my new music be released and distributed on August 27 as planned.”

Granting an injunction to Megan on Tuesday afternoon, the Texas court ruled that 1501 and company had “recently engaged and will continue to engage in conduct preventing the release of [Megan’s] new music.” 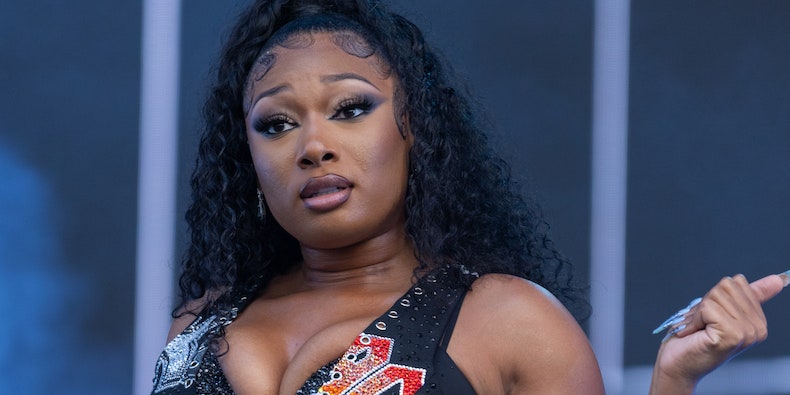