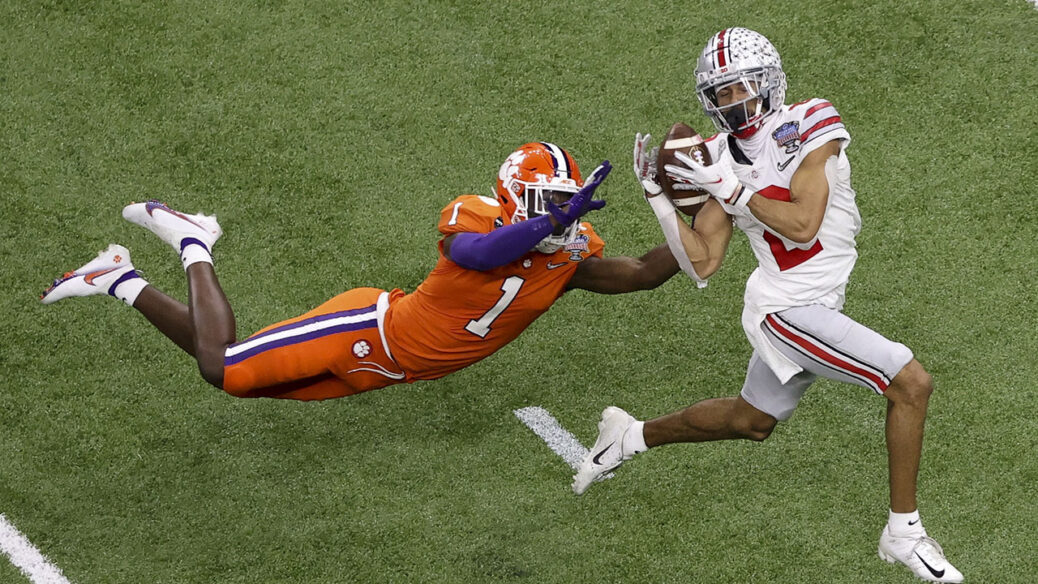 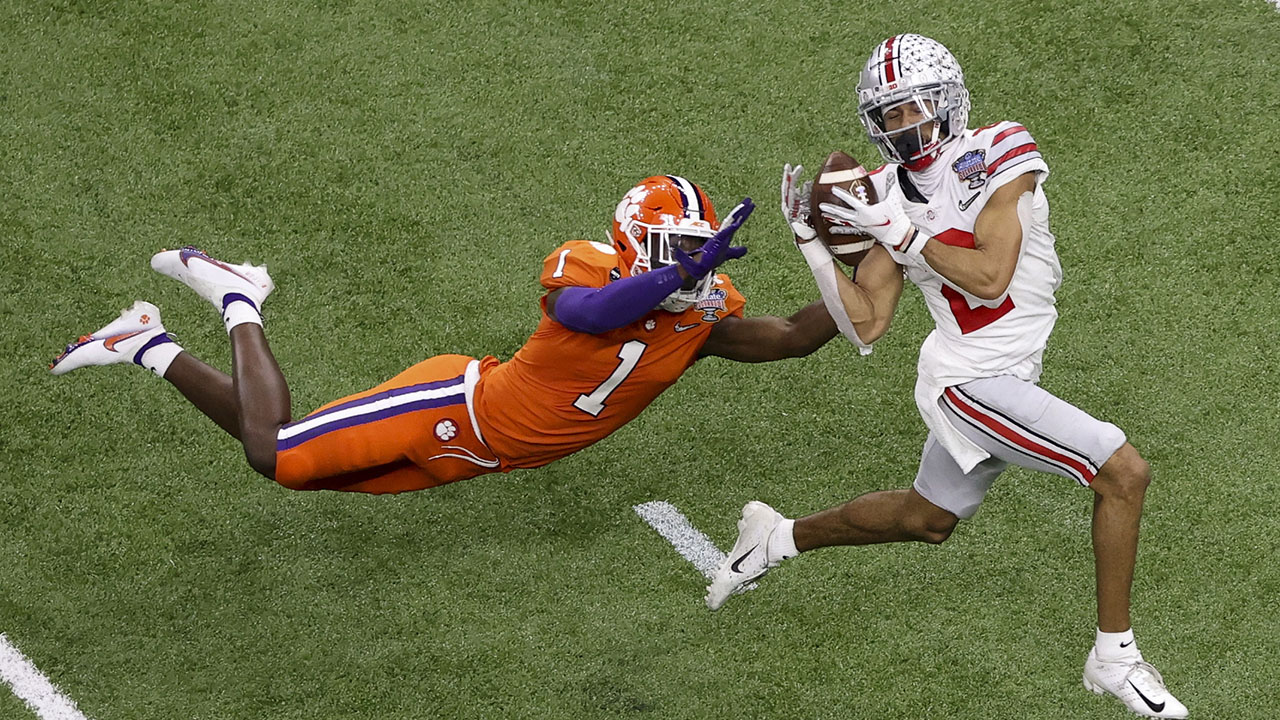 The ACC, Big Ten and Pac-12 announced that they will form an alliance and work together “on a collaborative approach surrounding the future evolution of college athletics and scheduling” after Texas and Oklahoma decided to join the SEC.

Big Ten commissioner Kevin Warren, Jim Phillips of the ACC and George Kliavkoff of the Pac-12 acknowledged they have been talking about this idea for several weeks, but they brought it to fruition on Tuesday.

It was less than a month ago when Texas and Oklahoma jumped ship to the Southeastern Conference, so the three conferences felt like they needed to create an alliance of 41 schools in order to keep some stability at the top of college football.

“The history of college athletics, one expansion of a conference has usually led to another to another and to another,” Phillips said. “And to the three of us, we felt the stabilization of the current environment, across Division I and FBS — in Power Five in particular — this was a chance for a new direction, a new initiative that I don’t think has ever been done before.”

The NCAA is in the process of giving more responsibility to the conferences and schools to be in charge of college athletics, especially since they hope to expand the College Football Playoff in the near future.

“I wouldn’t say this is a reaction to Texas and Oklahoma joining the SEC, but to be totally candid you have to evaluate what’s going on in the landscape of college athletics,” Warren added.

The ACC, Big Ten and Pac-12 tried to make a bold statement by unveiling the alliance, but with no concrete plans in place it will start as a merely a promise to act with mutual interests in mind.

“Hopefully, this will bring some much needed stability in college athletics,” Warren concluded. “I also think what it will do is allow people to understand where everyone else stands. Some of the events over the last couple of months have shaken the foundations of college athletics.”