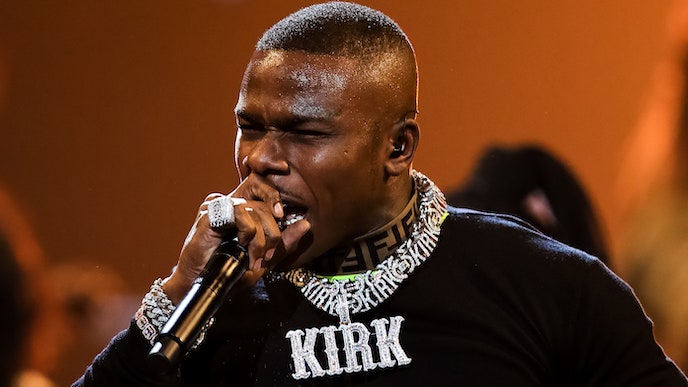 On the track, DaBaby raps, “I don’t know what went down at that Walmart.” Jalyn Domonique Craig died at the scene of a gunshot wound to the abdomen. Charges against DaBaby were dismissed in March 2019 when a key witness became “unavailable,” according to the Charlotte Observer.

DaBaby released his newest album Blame It on Baby in April, following it with My Brother’s Keeper (Long Live G) in November__.__ In recent months, he’s also collaborated with Kanye West, Dua Lipa, and Moneybagg Yo, though he’s facing new charges for possession of a loaded and concealed firearm in Beverly Hills. 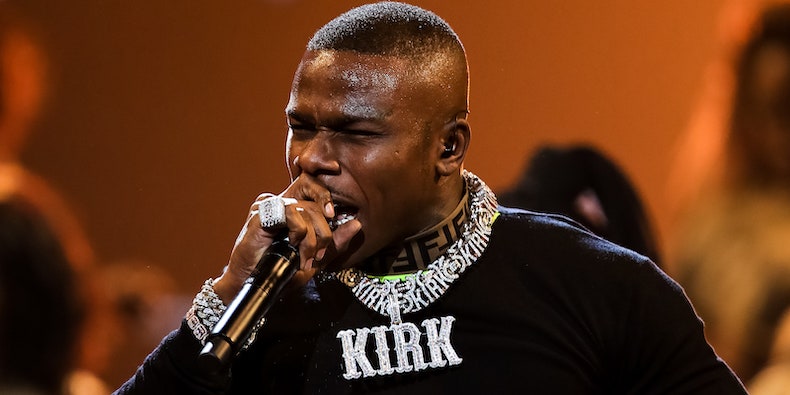