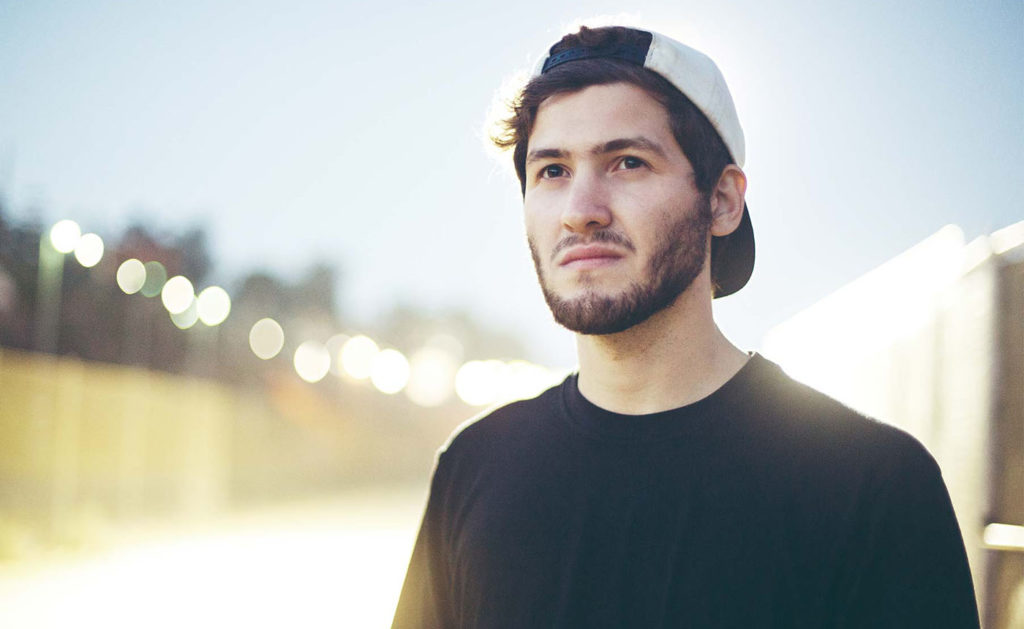 2020 has been arguably the most significant year in the career of the legendary Baauer. This year marked the release of his Grammy-nominated sophomore album, PLANET’S MAD. Imagine, it’s 2012 and we’re all posting Harlem Shake videos on Youtube, and now we’re witnessing the final form in the evolution of an artist with generational talent.

As if we haven’t been blessed enough by Baauer this year, the seasoned veteran decided to surprise us with a follow-up project to his massive LP, the BOPTAPE. The 19 track project consisting of all unreleased music is available now to all of Baauer’s lucky Twitch subscribers. Be patient if you’re not one of the lucky ones, BOPTAPE will soon be available to the public in all its glory.