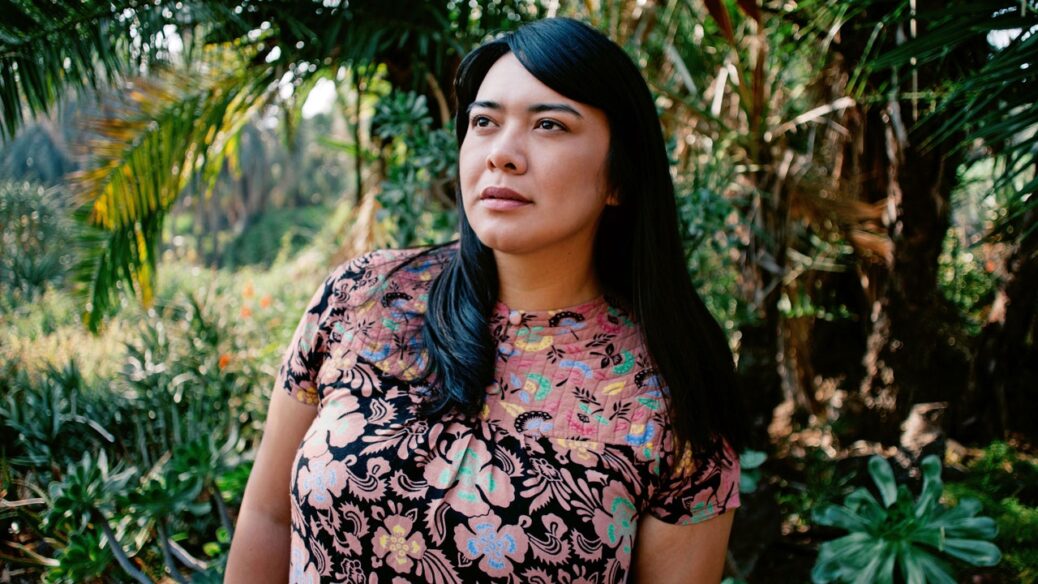 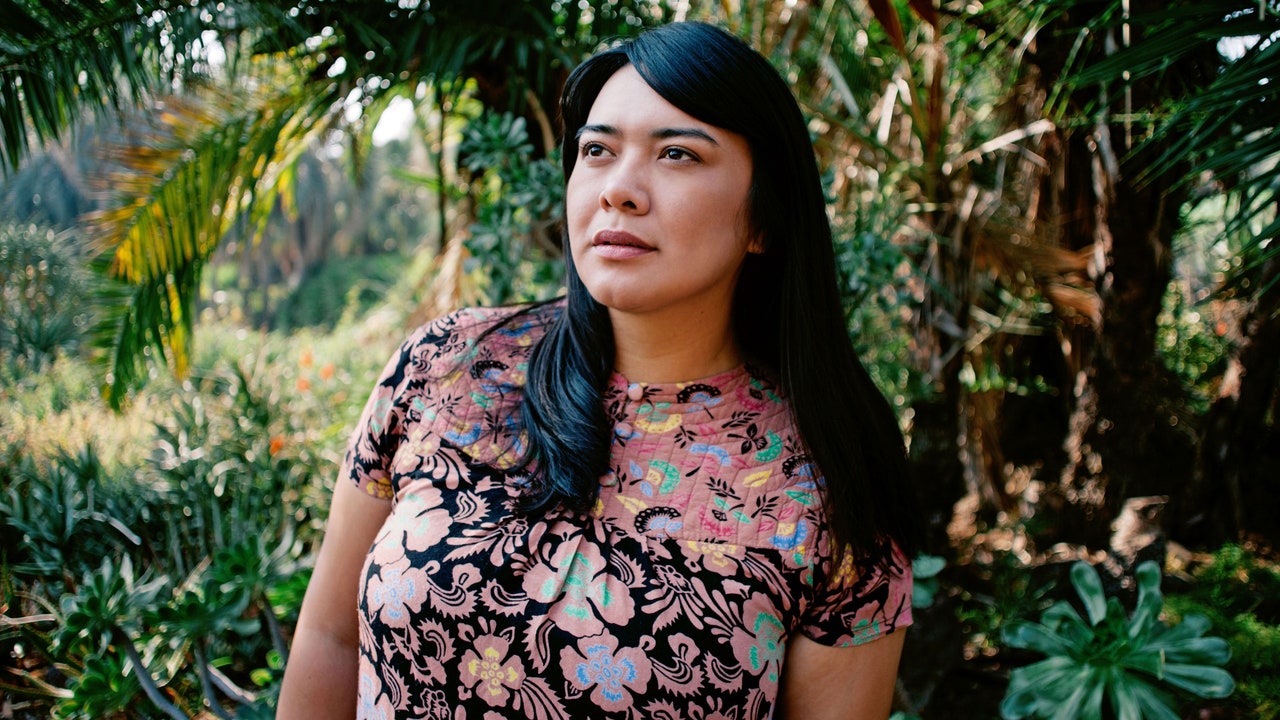 Black Belt Eagle Scout has performed a cover of Grouper’s “Heavy Water / I’d Rather Be Sleeping” for Sounds of Saving’s ongoing series “Song that Found Me at the Right Time.” The series has previously featured Sharon Van Etten and Madison McFerrin. Black Belt Eagle Scout’s entry is in partnership with the National Suicide Prevention Lifeline.

Sharing a message of mental health support and suicide prevention saves lives. The suicide rate within Native / Indigenous communities is high and so it is very important to be able to speak out specifically for my community. There have been many times in my life where I needed that ray of sun coming out over the mountains on a stormy day. Luckily I have been blessed with support systems that have kept me alive and I have seen firsthand just how important these are. I want to be able to spread this awareness so that more people can see that ray of sun like I did.

If you are experiencing suicidal thoughts or know someone who is, we recommend these resources: 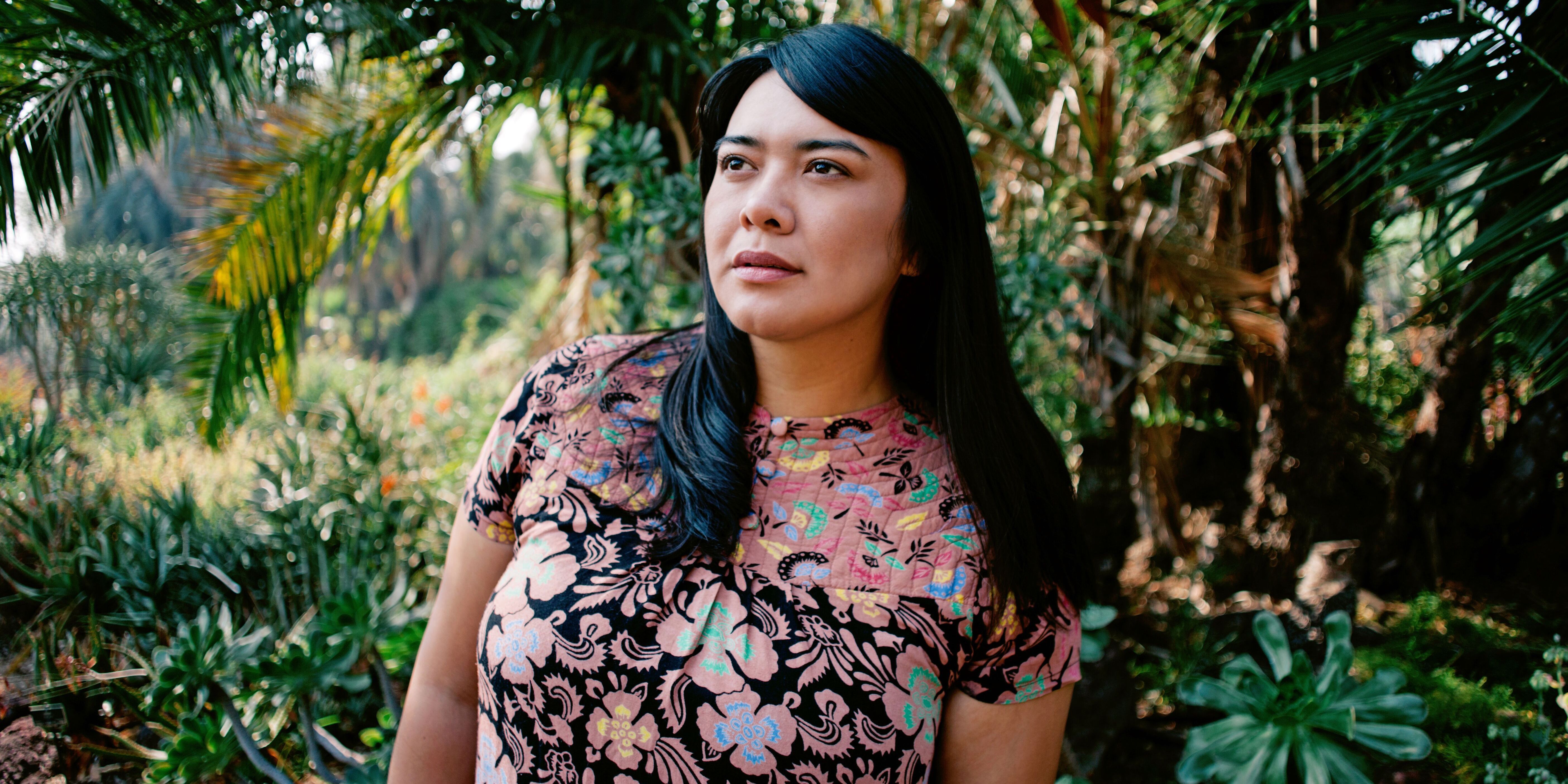