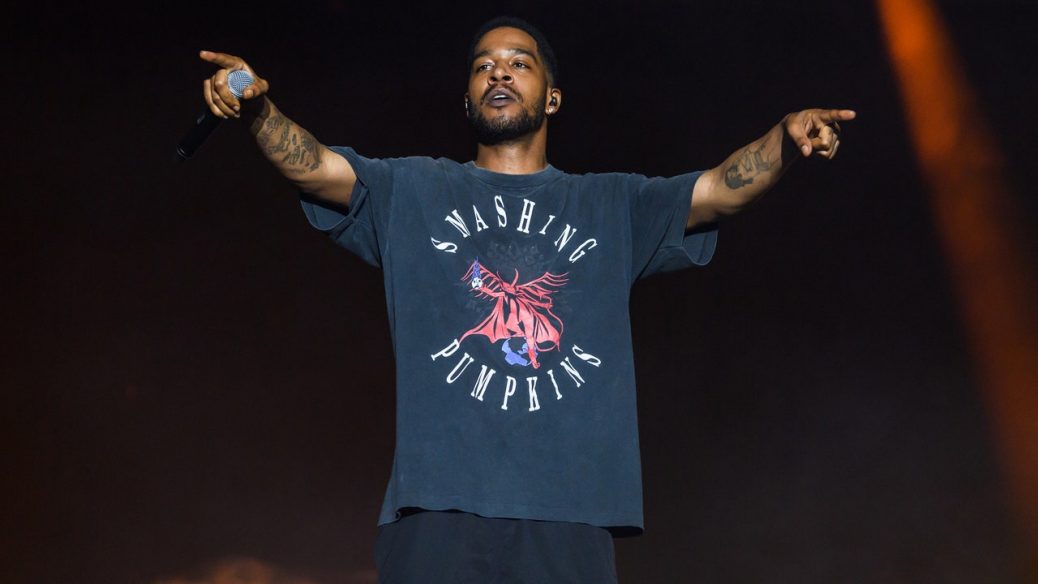 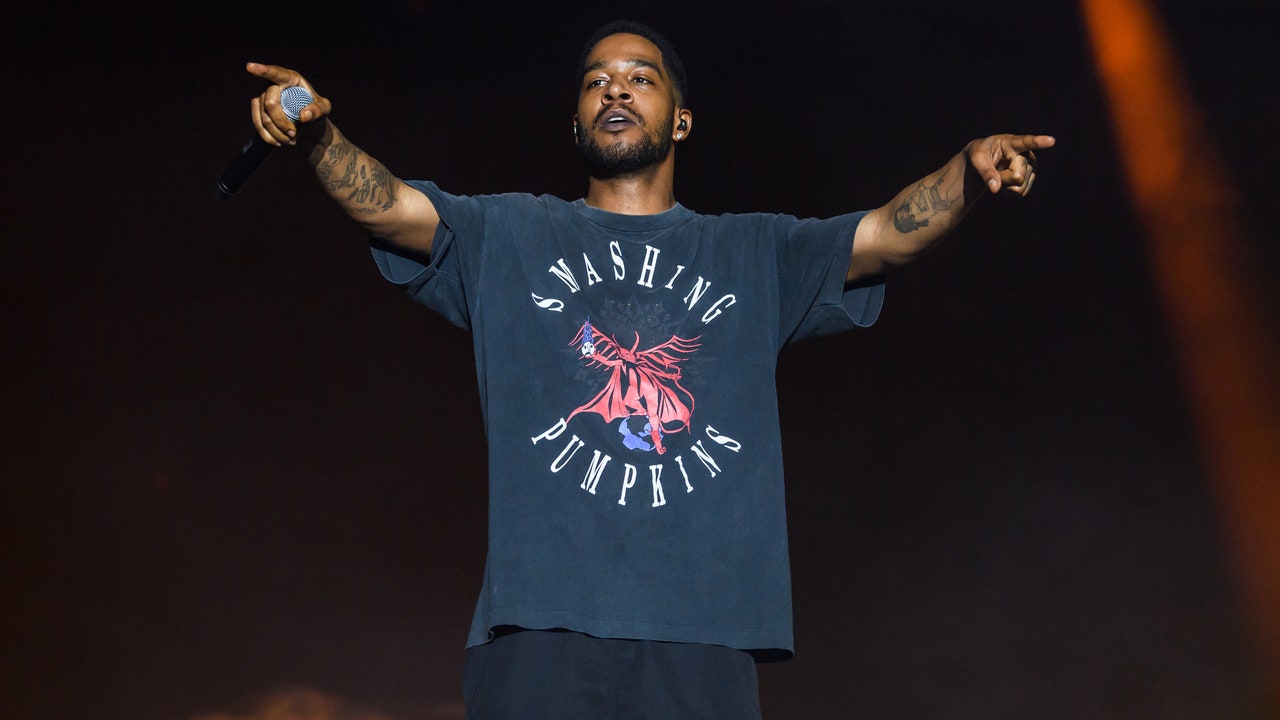 Kid Cudi has revealed the release date for his new album Man on the Moon III. The record, subtitled The Chosen, is out this Friday, December 11 (via Republic). The tracklist notes features from Phoebe Bridgers, the late Pop Smoke, Skepta, and Trippie Redd. Check out Cudi’s teaser, as well as the tracklist and cover art, below.

Man on the Moon III follows its predecessor by more than a decade: The second installment in the trilogy, The Legend of Mr. Rager, came out in November 2010. The Cleveland rapper’s studio debut, Man on the Moon: The End of Day, was issued in September 2009.

Outside of his Man on the Moon trilogy, Kid Cudi has released WZRD in 2012, Indicud in 2013, Satellite Flight: The Journey to Mother Moon in 2014, Speedin’ Bullet 2 Heaven at the end of 2015, Passion, Pain & Demon Slayin’ in 2016, and, most recently, the Kanye West collaboration Kids See Ghosts in 2018. Last year, Cudi teased a record called Entergalactic.

This year, Kid Cudi has joined Selena Gomez on her Rare track “A Sweeter Place.” He followed the guest spot with his Travis Scott team-up “THE SCOTTS,” the solo song “Leader of the Delinquents,” and a collaboration with Eminem titled “The Adventures of Moon Man & Slim Shady.” Also in 2020, Kid Cudi appeared in Luca Guadagnino’s series We Are Who We Are and the long-awaited Bill and Ted Face the Music. 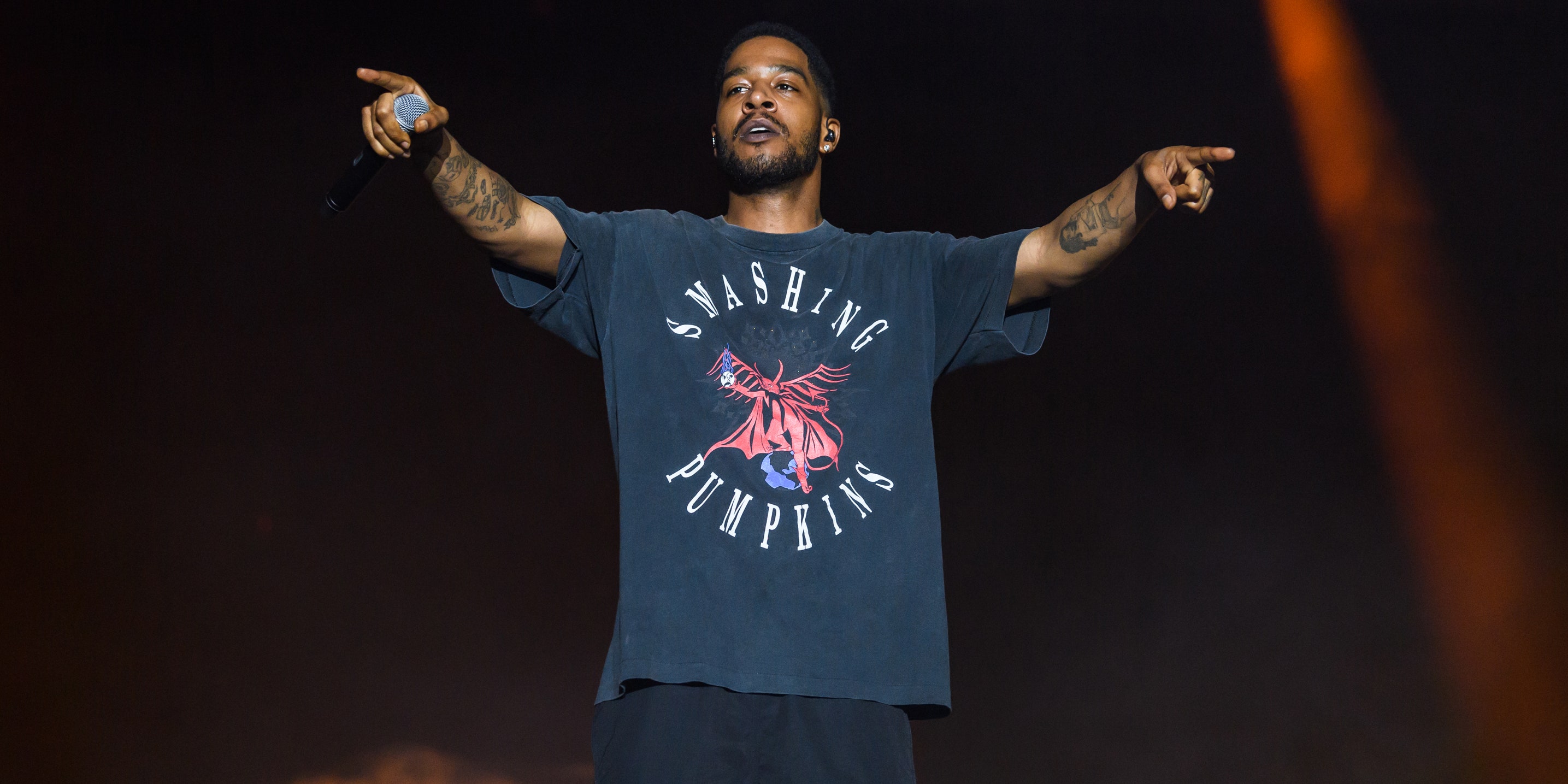