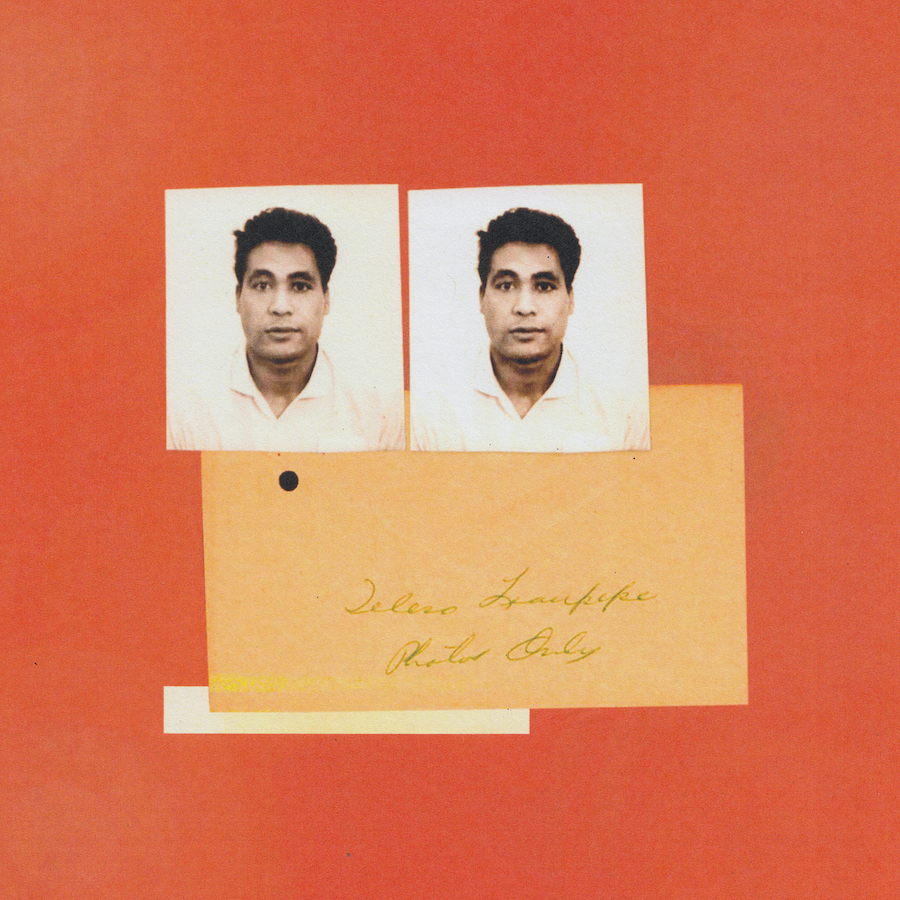 Gang of Youths have a new album on the way. angel in realtime. is due out February 25th via Warner, and along with the announcement, the rock quintet have shared the new single “tend the garden.” Gang of Youths have also outlined a North American tour in support of the record.

angel in realtime. was heavily influenced by the passing of frontman Dave Le’aupepe’s father, whose life was largely a mystery to his son. “My dad was a gifted and passionate gardener,” he said in a statement. “Despite our humble surroundings, we were always surrounded by beauty. The journey he made from Samoa to NZ to Australia was a difficult and inspiring one, but also fraught with mistakes, regret and terrible choices.”

Le’aupepe added, “I like to think he was building something beautiful, and pondering what life had given him in spite of his mistakes and concealment. We never knew his story until after he died, so this is the most poetic interpretation of his affinity for gardening that I could think of.” Mirroring the dichotomy of beauty in the face of adversity, “tend the garden” is a bittersweet track that teeters back and forth between a whimsical synth groove and melodramatic piano arrangements. Finally, it bursts into a euphoric, shimmering coda.

Gang of Youths’ North American tour kicks off in Madison, Wisconsin this coming April. It continues through May, and then, after a pause, resumes in September. Tickets go on sale Friday, November 19th at 10:00 a.m. local time via Ticketmaster; see the schedule below.

angel in realtime. will include previously-released singles “the man himself” and “the angel of 8th ave.” The latter track also appeared on total serene, a surprise EP Gang of Youths released in July.