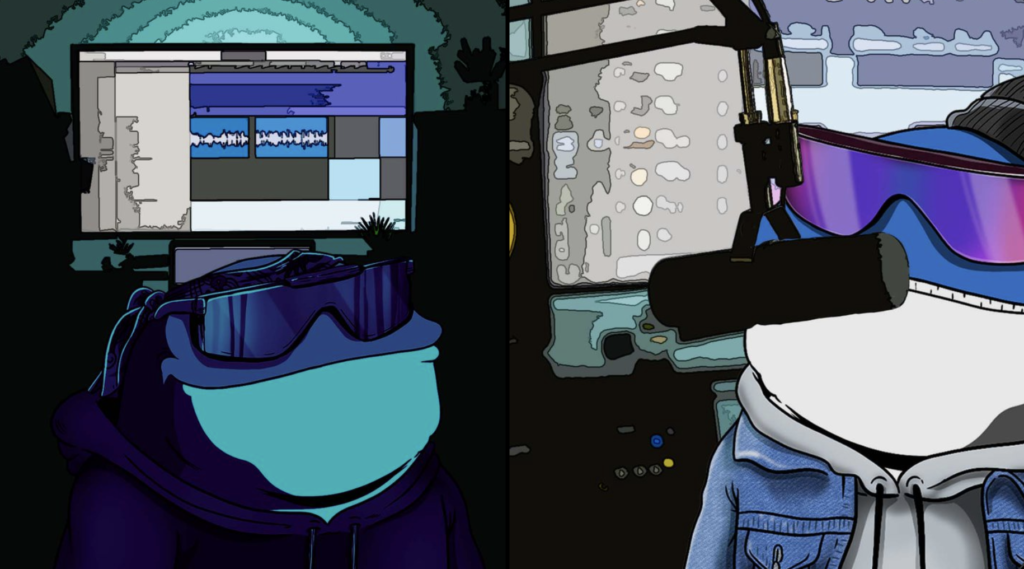 A new DJ duo has taken the throne as kings of the beach: Krill Bill. Made up of two hunky whales, DJ Dale and Willy Freeze are the hottest act to grace SOL and the metaverse. Their new single, “Chopper” is out now and showcases the duo’s knack for groovy production and steamy, seductive lyrics. These whales are surely the life of any party. Part of a larger community of like-minded individuals, the Catalina Whales, Krill Bill is pioneering new original music concepts with blockchain technology.

Put your fins up and boogie to Krill Bill’s debut single “Chopper” below.