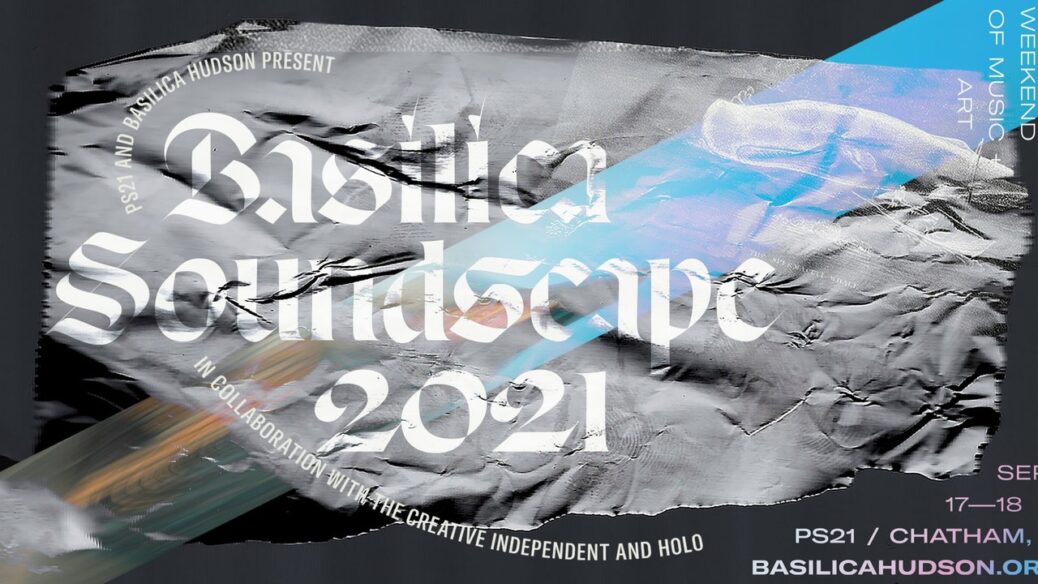 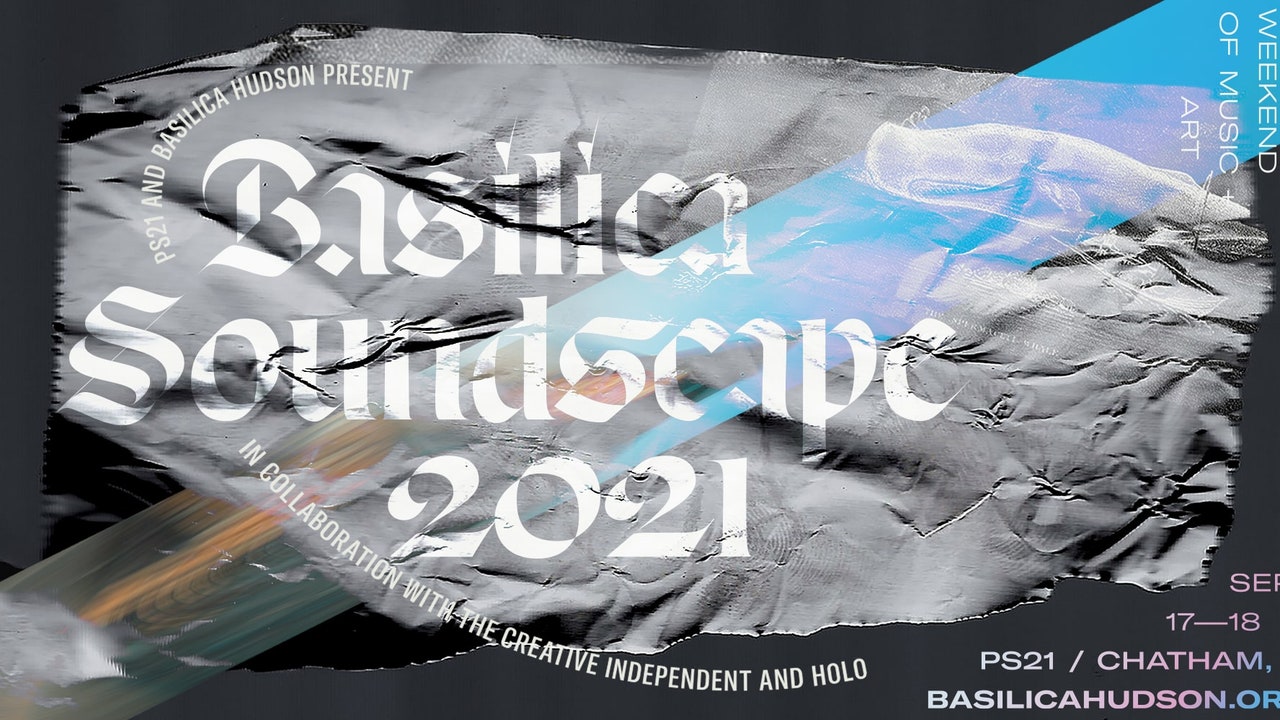 Basilica SoundScape 2021 has been announced. The festival will take place this year at the PS21 Performance Spaces for the 21st Century in Chatham, New York on September 17-18. The initial lineup announcement reveals that Moor Mother, William Basinski, Circuit Des Yeux, and Tomberlin will perform.

“Due to COVID, there were no live shows for more than a year,” Stosuy said in a statement. “I was hoping people would take that time off to rethink how live music works, but as shows have returned, it’s mostly felt like business as usual. For our part, we thought it felt like a good time to tear the idea of a festival apart and put it back together again—and set it in an apple orchard.” 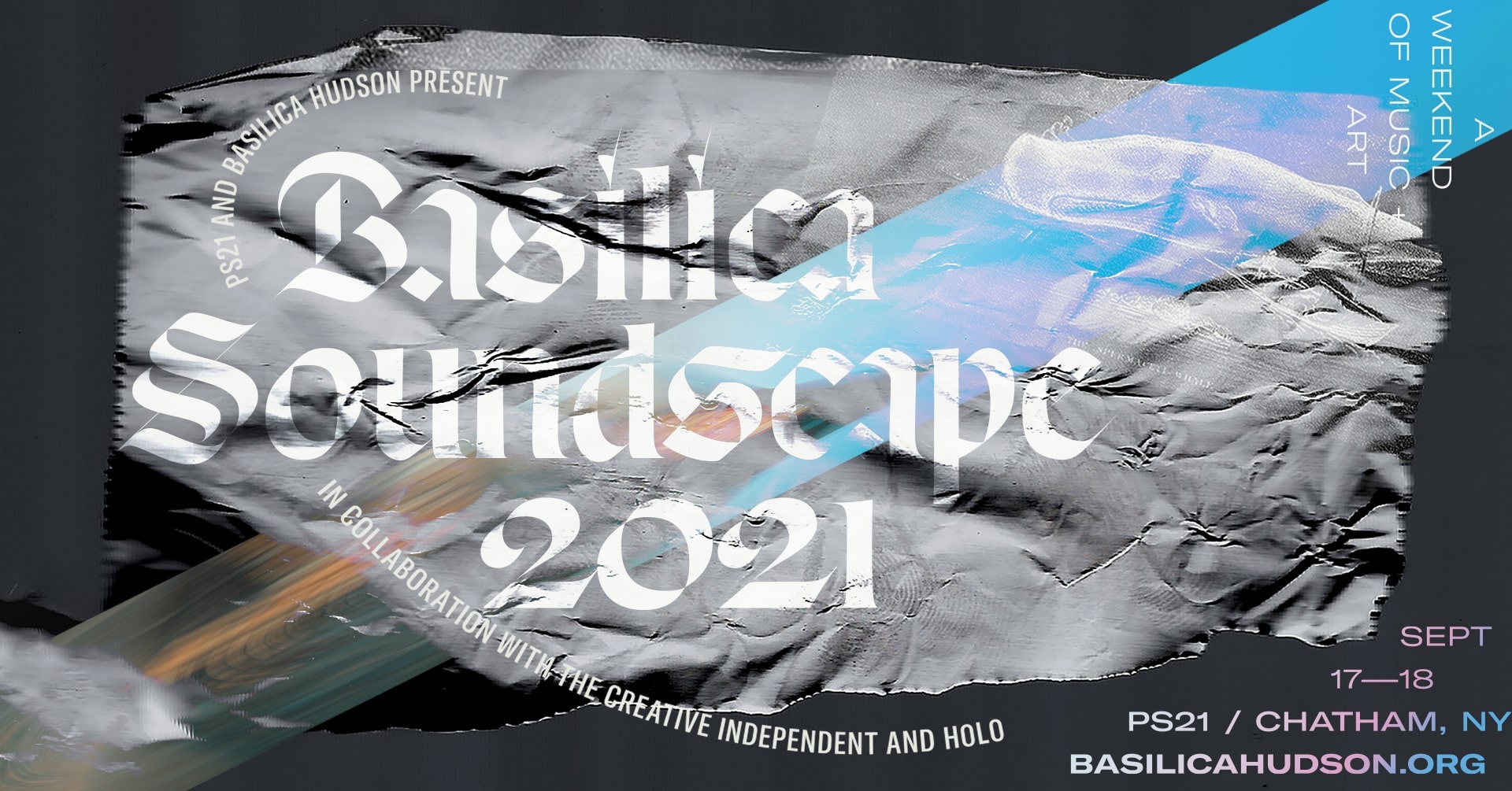