Ed Burns on What He Learned from Steven Spielberg

Home MUSIC Ed Burns on What He Learned from Steven Spielberg 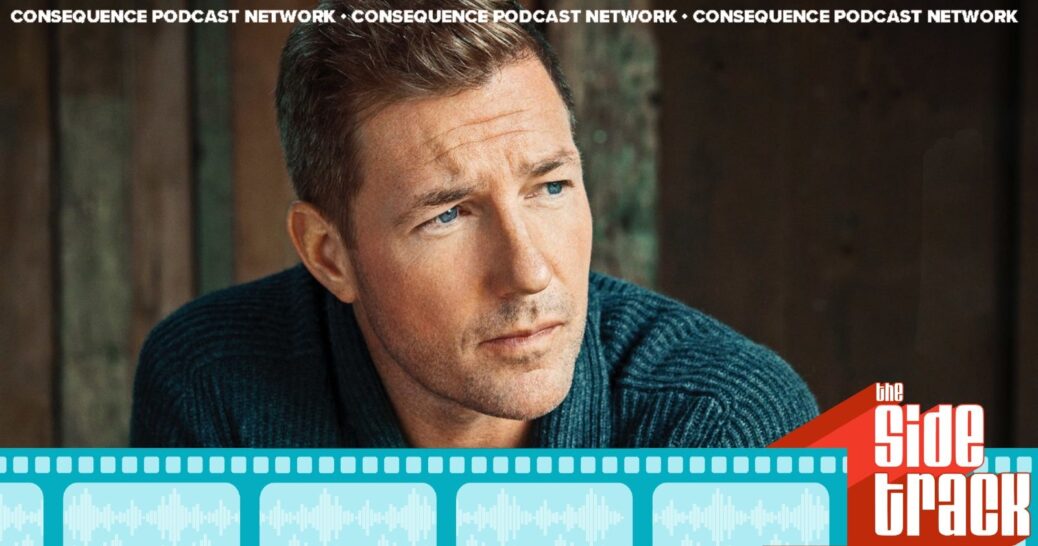 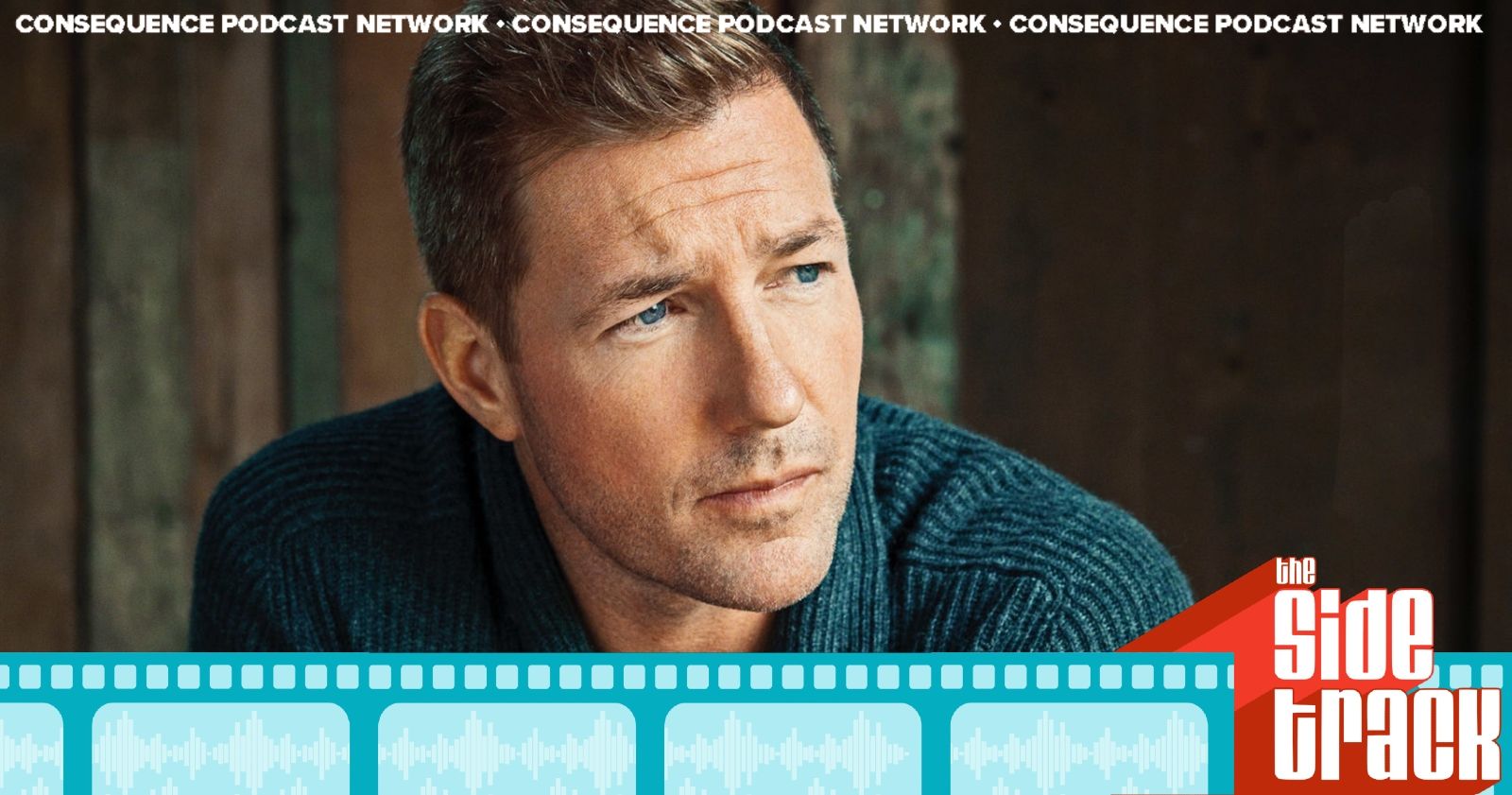 Their obsession. Their words. Someone else’s movie. Hosted by Paul Davidson, The Side Track interviews filmmakers, producers, writers, actors, and film fanatics, then hands them the mic to present their own personal feature-length audio commentaries of the movies that moved them and made them who they are today.

In the Season 2 premiere, writer, director, and producer Edward Burns (The Brothers McMullen, She’s the One) explains how he broke into Hollywood with a micro-budget indie smash, what he learned from Steven Spielberg, his new EPIX series Bridge and Tunnel, how Sarah McLachlan wrote a song just for him and why a certain cat influenced his own screenwriting.

Shortly after, Burns delivers his own feature-length audio commentary for the 1983 Academy Award-winning Robert Duvall film, Tender Mercies. One of three movies that Burns considers to be a “Texas Trilogy” of films that inspired his own craft, Bruce Beresford’s rustic drama remains a quiet, affecting film with timeless, standout performances.

Stream the interview above and the commentary track below. Subscribe to The Side Track now to make sure you catch future episodes and to revisit the complete back catalogue. In the past, the show has seen Frank Oz tackle Touch of Evil, Patrick Brice decrypt Twin Peaks: Fire Walk with Me, and Jay Duplass run the streets of Philadelphia with Rocky.