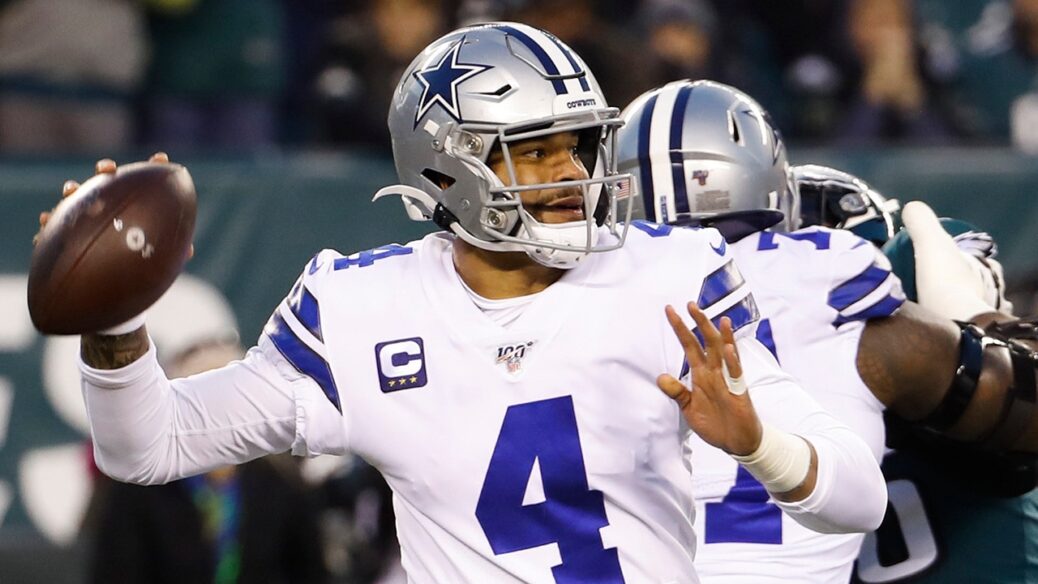 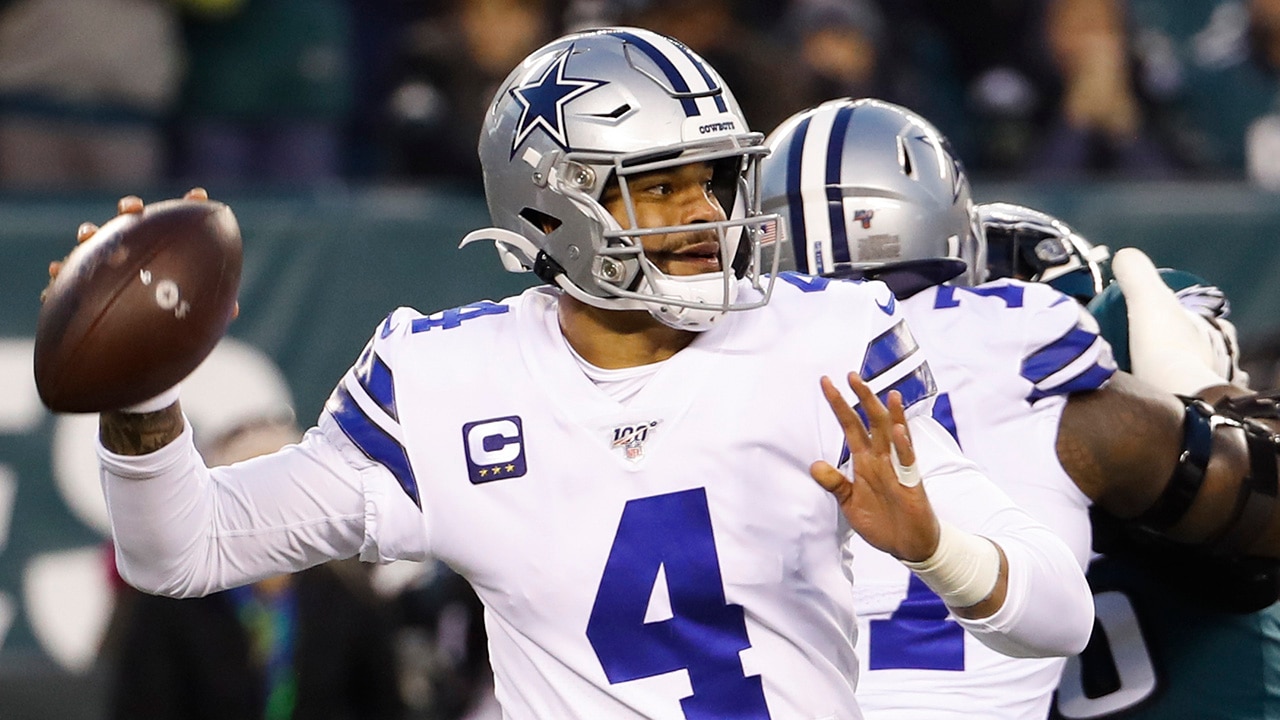 The Dallas Cowboys have until Tuesday to decide if they will place another franchise tag on Dak Prescott, but reports this week indicate that the star quarterback is looking for a big contract that places him on the heels of Patrick Mahomes’ historic payout.

NFL Insider Jane Slater revealed Monday that Prescott is aiming for a long-term deal — not surprising —  but wants a contract that gets him closer to the money Mahomes received when he signed a 10-year, $500 million extension with the Kansas City Chiefs last year.

“The goal here is to get him signed to a long-term deal, and why would they continue using these costly tags on him if they didn’t feel he was their franchise guy? By the way, last year’s money was in the ballpark of Russell Wilson-Jared Goff type money,” she said during an appearance on “The Dan Patrick Show.”

“Now he’s looking to be paid right behind Patrick Mahomes, a guy who’s gone to the Super Bowl two years in a row and Dak hasn’t done that yet. They feel like it’s been a respectable offer.”

The Cowboys placed a franchise tag on Prescott last season after they failed to reach a long-term contract. He earned $31.4 million despite a season-ending injury that took him out in Week 5.

The Cowboys have expressed no concern in Prescott’s health and have made it clear that he’s their guy, but it’s unclear if they are willing to meet him where he’s at financially.

“His camp believes he needs to bear what the market value is and they feel like this the deal should’ve been done two years ago so your problems with money aren’t our problems,” Slater continued. “It’s still about respect. There has to be some give by both sides to get this done.”

If last year’s negotiations were any indication, Prescott doesn’t seem willing to budge.