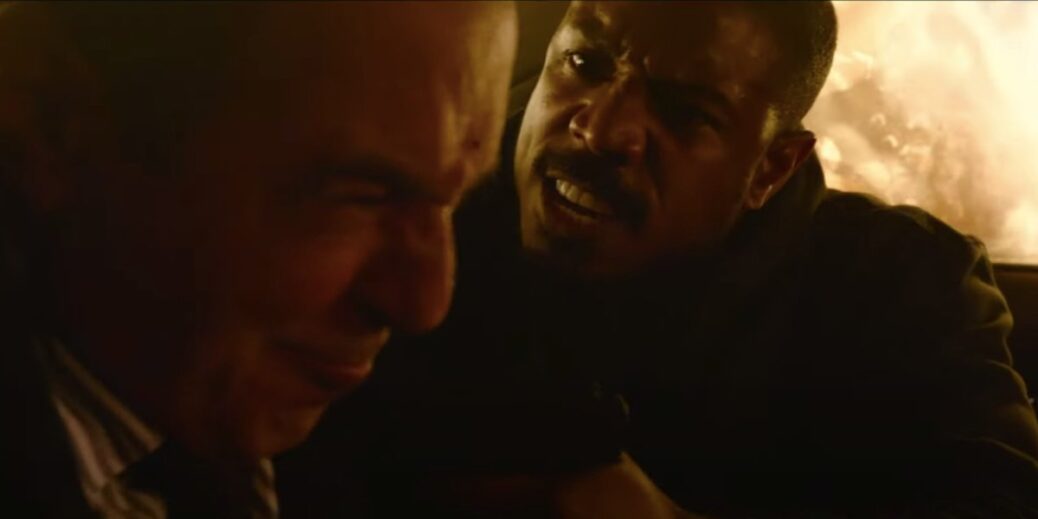 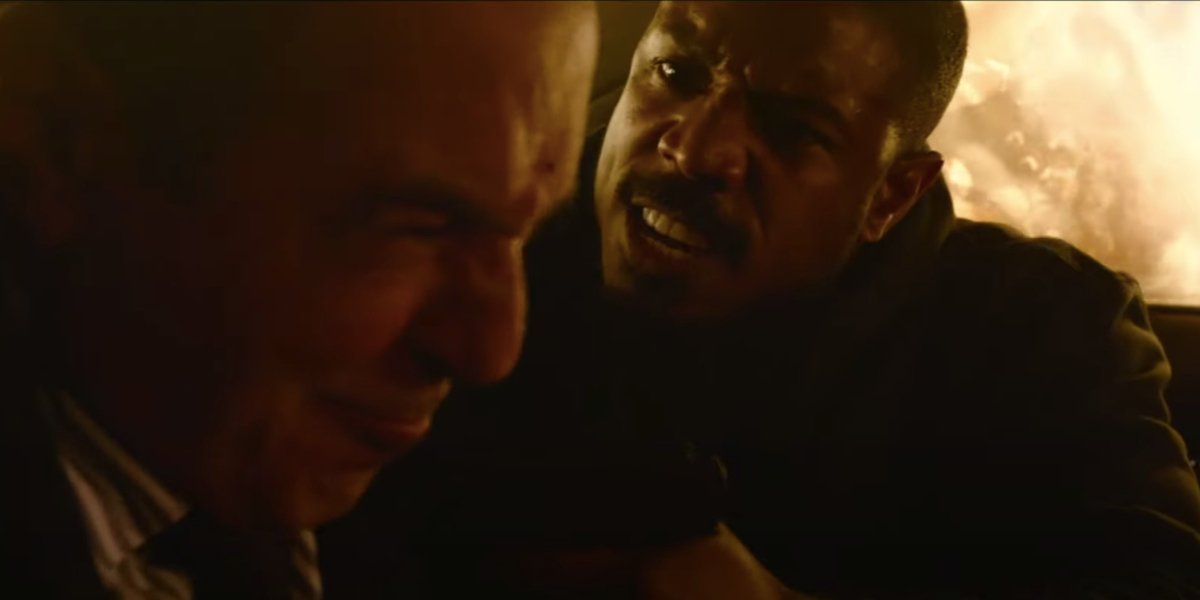 Based on the Tom Clancy novel of the same name, Without Remorse is the story of Clark, a Navy SEAL. After seeing his pregnant wife murdered, he seeks revenge. That quest takes John Clark into deeper waters than he’d ever suspected, with players that are seen as above his pay grade. But just as Jack Ryan was merely an analyst that could save the day, John Clark is a warrior ready to take the fight to his enemies.