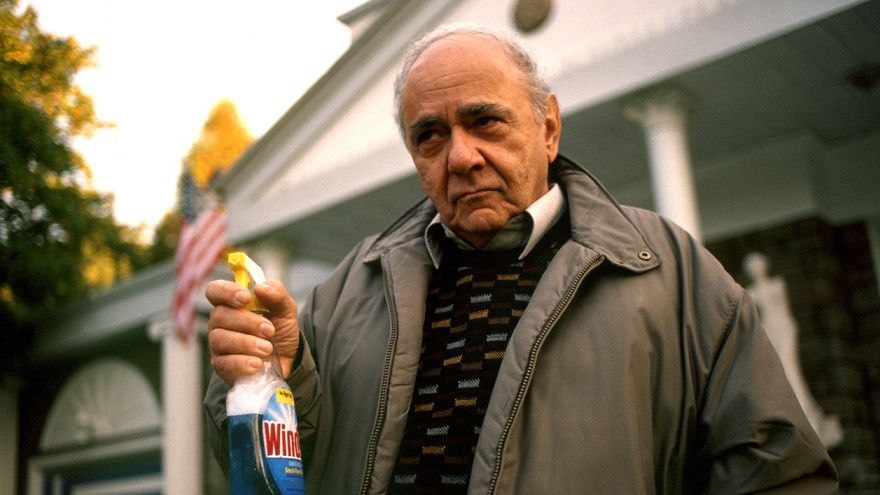 Michael Constantine, who played Gus Portokalos, the father of Nia Vardalos’ character Toula in the 2002 blockbuster My Big Fat Greek Wedding and its 2016 sequel, has died at the age of 94.

In My Big Fat Greek Wedding, Constantine portrayed a proud but stubborn Greek restaurant owner, who was resistant to the idea of his daughter marrying a non-Greek man. He was also a staunch advocate of Windex, believing it could cure all ailments.

Upon its release in 2002, My Big Fat Greek Wedding was a surprise box office smash, earning over $350 million worldwide. Constantine and the rest of the film’s cast subsequently received a SAG Award nomination for outstanding performance by the cast of a theatrical motion picture.

Constantine also received acclaim for his role as high school principal Seymour Kaufman on the ABC series Room 222, for which he won the Emmy Award for Outstanding Supporting Actor in a Comedy Series in 1970. He received a second Emmy nomination as well as a Golden Globe nomination for the role in 1971.