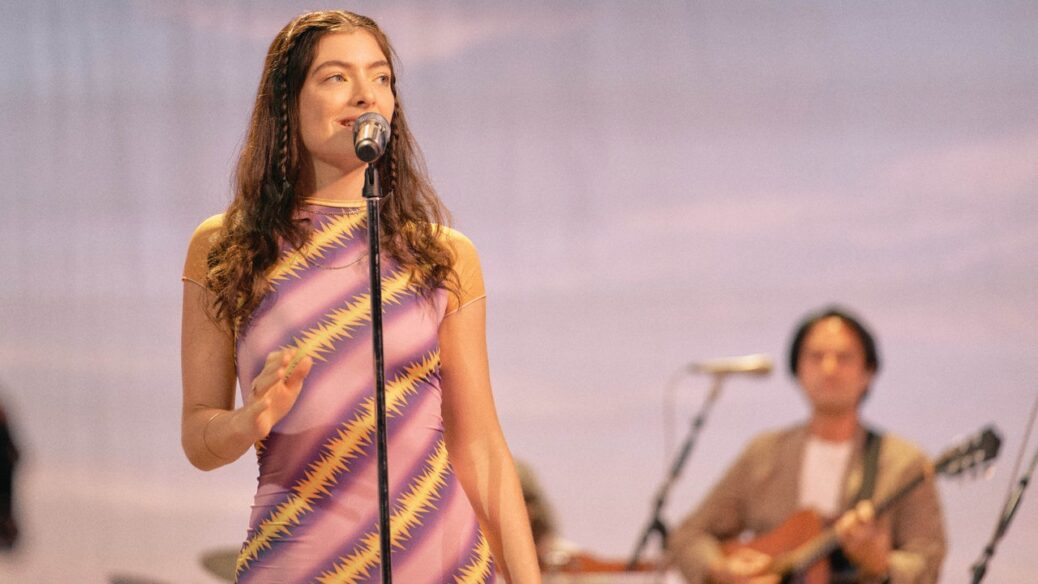 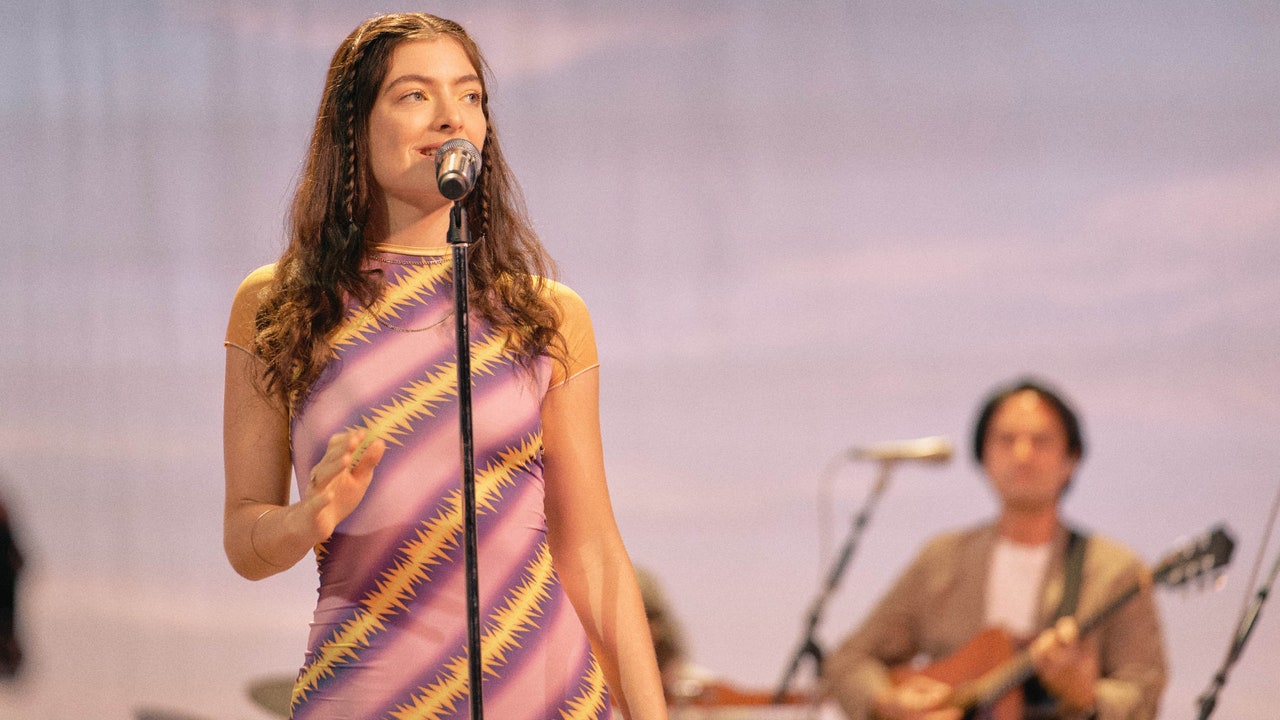 Lorde has released an EP called Te Ao Mārama, which collects five new recordings of songs from her new album Solar Power sung in Māori, the indigenous language of New Zealand. Lyrics were translated by Hana Mereraiha and the tracks feature background vocals from Māori singers. “Special thanks to Dame Hinewehi Mohi & Sir Timoti Kāretu for overseeing the project,” the credits note. All proceeds from the album will go to the New Zealand-based charities Forest and Bird and the Te Hua Kawariki Charitable Trust. Listen to it below.

“Many things revealed themselves slowly to me while I was making this album, but the main realisation by far was that much of my value system around caring for and listening to the natural world comes from traditional Māori principles,” she wrote in a newsletter. “There’s a word for it in te reo: kaitiakitanga, meaning ‘guardianship or caregiving for the sky, sea and land.’” She continued:

I’m not Māori, but all New Zealanders grow up with elements of this worldview. Te ao Māori and tikanga Māori are a big part of why people who aren’t from here intuit our country to be kind of ‘magical,’ I think. I know I’m someone who represents New Zealand globally in a way, and in making an album about where I’m from, it was important to me to be able to say: this makes us who we are down here. It’s also just a crazy beautiful language—I loved singing in it. Even if you don’t understand te reo, I think you’ll get a kick out of how elegant my words sound in it. Hana’s translations for Te Ara Tika / The Path and Hine-i-te-Awatea / Oceanic Feeling in particular take my g-d breath away.

Surrounding the release of Solar Power, Lorde has covered Britney Spears, performed in Central Park, went day drinking with Seth Meyers, appeared on “Hot Ones,” and was a guest for a full week of James Corden episodes. Her tour in support of the album begins in February. 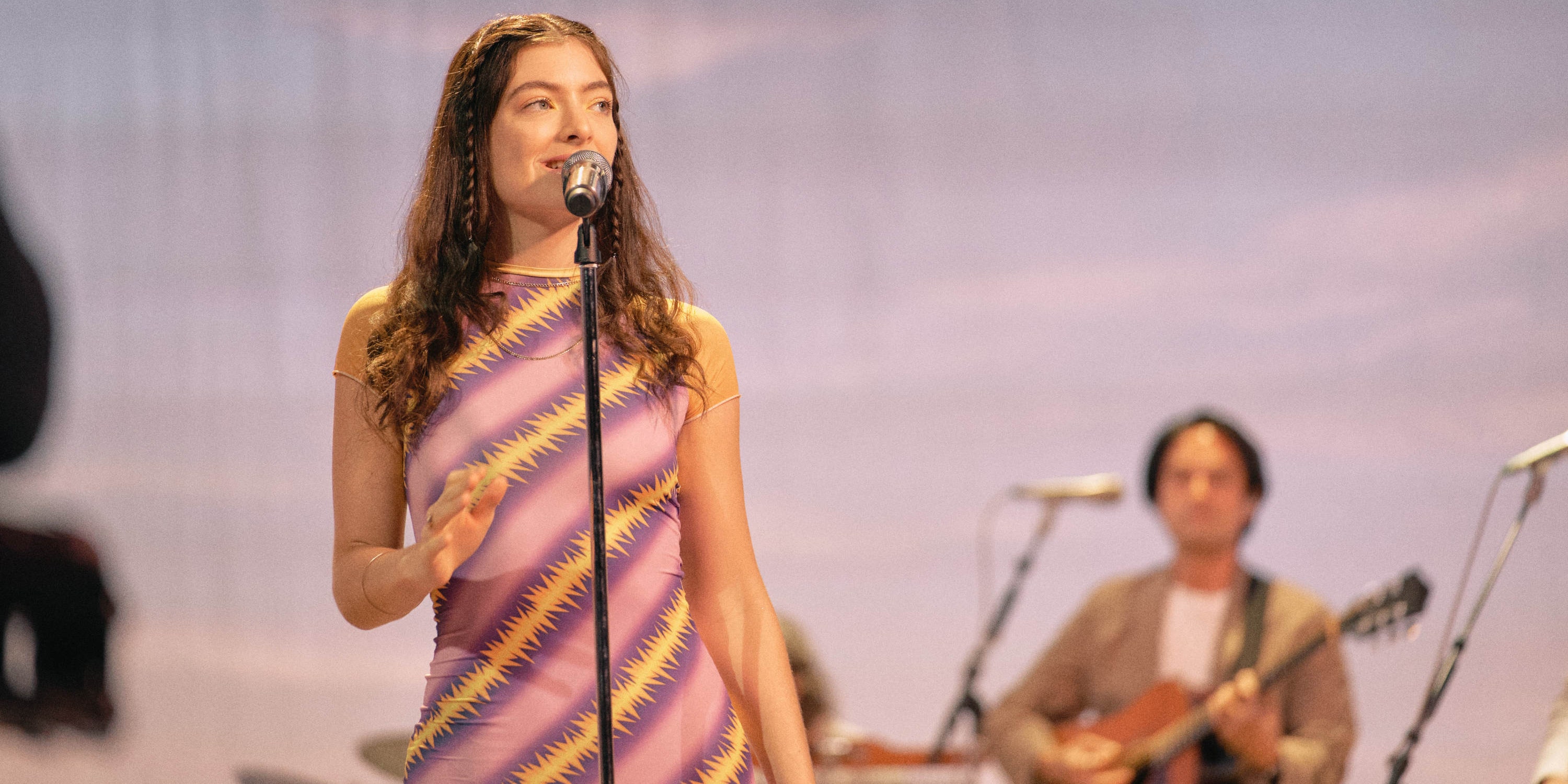