Rap Song of the Week: Rick Ross and 21 Savage Are “Outlawz”

Home MUSIC Rap Song of the Week: Rick Ross and 21 Savage Are “Outlawz” 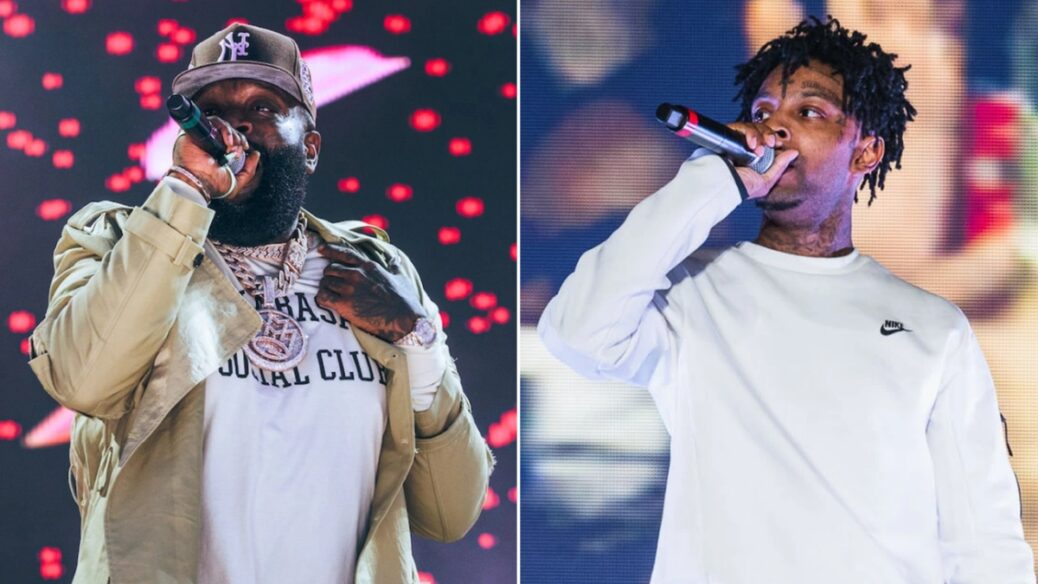 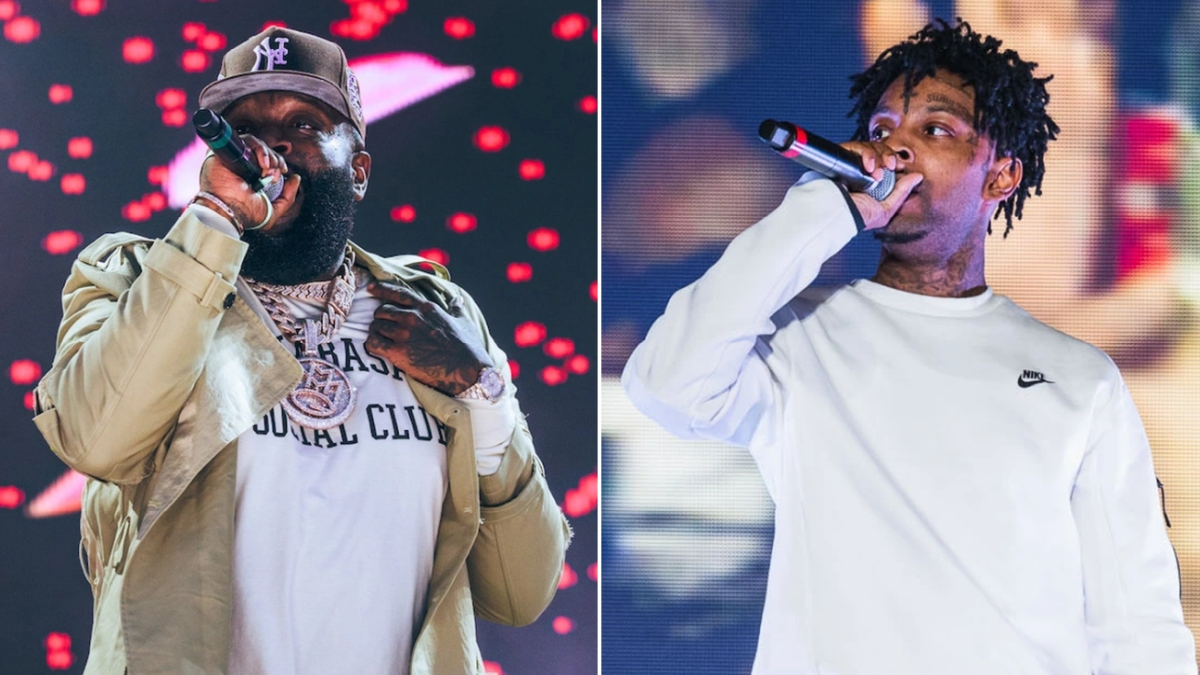 Every week, our new music feature Rap Song of the Week breaks down the hip-hop tracks you need to hear. Check out the full playlist here. This week, Rick Ross kicks off his Richer Than I’ve Ever Been era with the 21 Savage-assisted “Outlawz.”

Rick Ross is one of the most audacious characters in rap history, naming himself a notorious drug dealer and doubling down on his Mafia boss persona after photos of his previous stint as a correctional officer surfaced online. More than a decade after the minor controversy, the Florida rapper is living up to the title of his next album, Richer Than I’ve Ever Been, as a Wingstop franchisee and the owner of a fleet of luxury cars.

First-time collaborator 21 Savage was also clowned after a bullshit ICE arrest revealed the Atlanta-based rapper was actually born in the UK, but he shook off the memes and maintained his street reputation. After all, 21 actually did spend his childhood growing up in Georgia. All of this is to say that the two rappers have something in common besides their chosen professions.

Per usual, Ross expertly selects a beat on “Outlawz,” this time from AraabMUZIK and Fabian Marasciullo, who give the track an epic feel with flourishes of brass and electric guitar. Sullivan lays down a beautifully-sung chorus about two lovers on the run together, which Rozay and 21 all but ignore.

Nobody raps about guns like 21, and he’s in peak form with lines like, “Pistol talkin’ back, I think I heard it cursin’ at me/ It say, ‘You better not fuck a bitch or write a verse without me.’” Meanwhile, we’re long past the point in Ross’ career where we have any reason to doubt that he’s “got a line of cars wrappin’ ’round the block/ And livin’ better than these rappers rappin’ ’round the clock.”

Richer Than I’ve Ever Been drops December 10th. If “Outlawz” is any indication, Ross won’t be switching up his tried and true formula — which isn’t a bad thing.