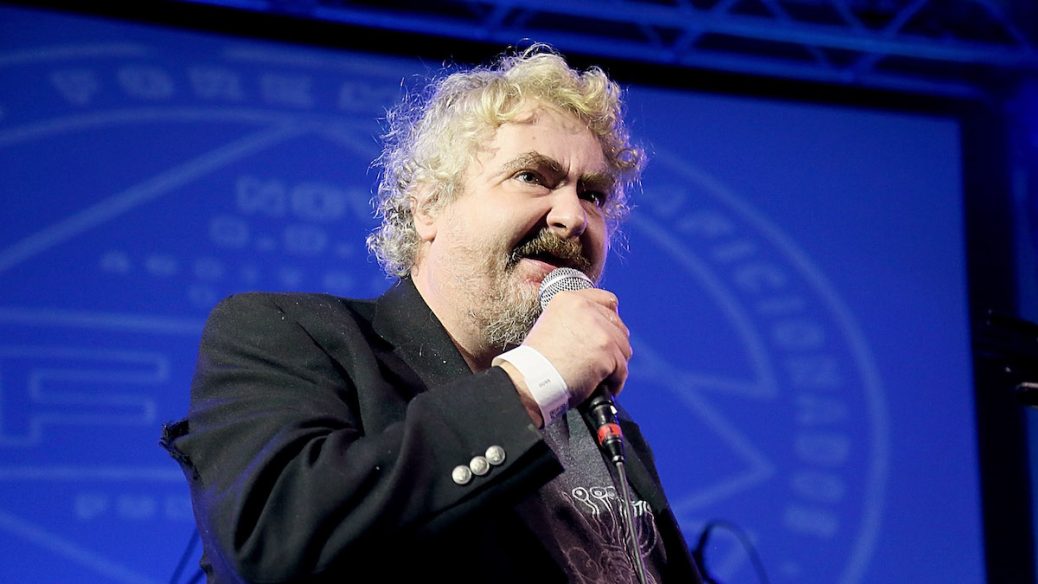 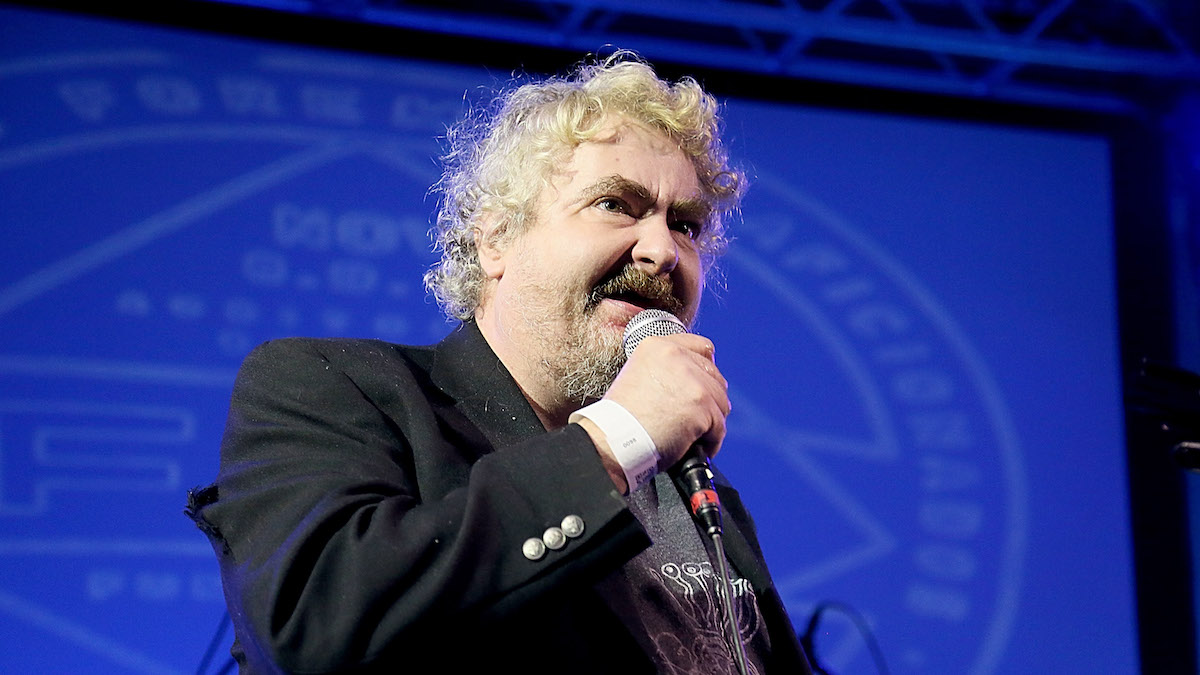 Daniel Johnston left behind a massive cult following when he died in 2019, but he also left behind a pet cat who’s been living alone ever since. Now, Pavement drummer Bob Nastanovich is helping out by launching a GoFundMe campaign for the feline, who needs oral surgery.

Nastanovich is seeking $2,000 for Spunky, who was recently discovered in pretty poor condition. Laura Anderson, Johnston’s former tour manager, explained the cat’s situation in a note posted to the fundraiser.

“Daniel’s cat Spunky has lived all alone in his house since he died and was recently taken to a rescue organization,” Anderson wrote. “She has had a tumor in her mouth and a cancer scare (fortunately her biopsy was negative). She is slowly returning to health; the final challenge is to take out all her teeth, and she will have to learn to eat new food while she heals… We are hoping to raise money for the extraction surgery and post-op care, so that Spunky will avoid infections and live her remaining years in comfort.”

Donations to Nastanovich’s fundraiser can be made here. Three years after his death, Johnston continues to inspire the DIY community, with Sharon Van Etten, Beck, Phoebe Bridgers, and Jeff Tweedy all having performed covers of the late artist’s music.

As for Nastanovich, he and Pavement recently announced reissues of Terror Twilight and Spit on a Stranger ahead of their upcoming reunion tour. In celebration of the band’s return, we rounded up their 10 Best Songs.