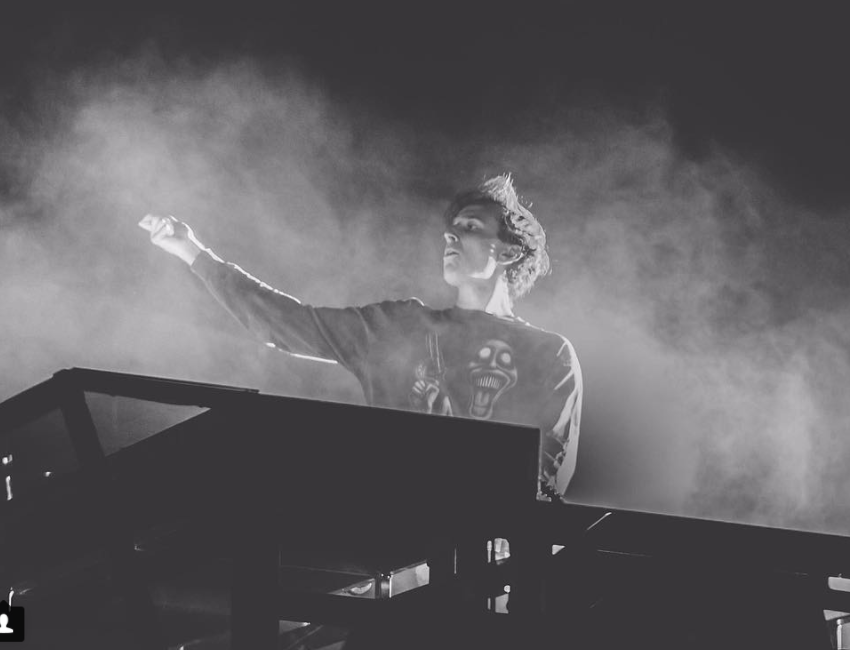 With an admirable dedication to showcasing the next wave of up-and-coming bass and trap legends on the rise, Sable Valley label head RL Grime is on another level. Returning with the third volume of his Sable Valley Summer compilation series, RL Grime kicks off the 14-track listening experience with his highly anticipated collab with Hex Cougar, “Silo,” featuring fknsyd before highlighting a range of artists to add to your watch list. Peep tracks from Holly, SSOS, TWONSKi, VILLA, juuku, and more below, and let us know what singles you’re feeling the most in the comments.