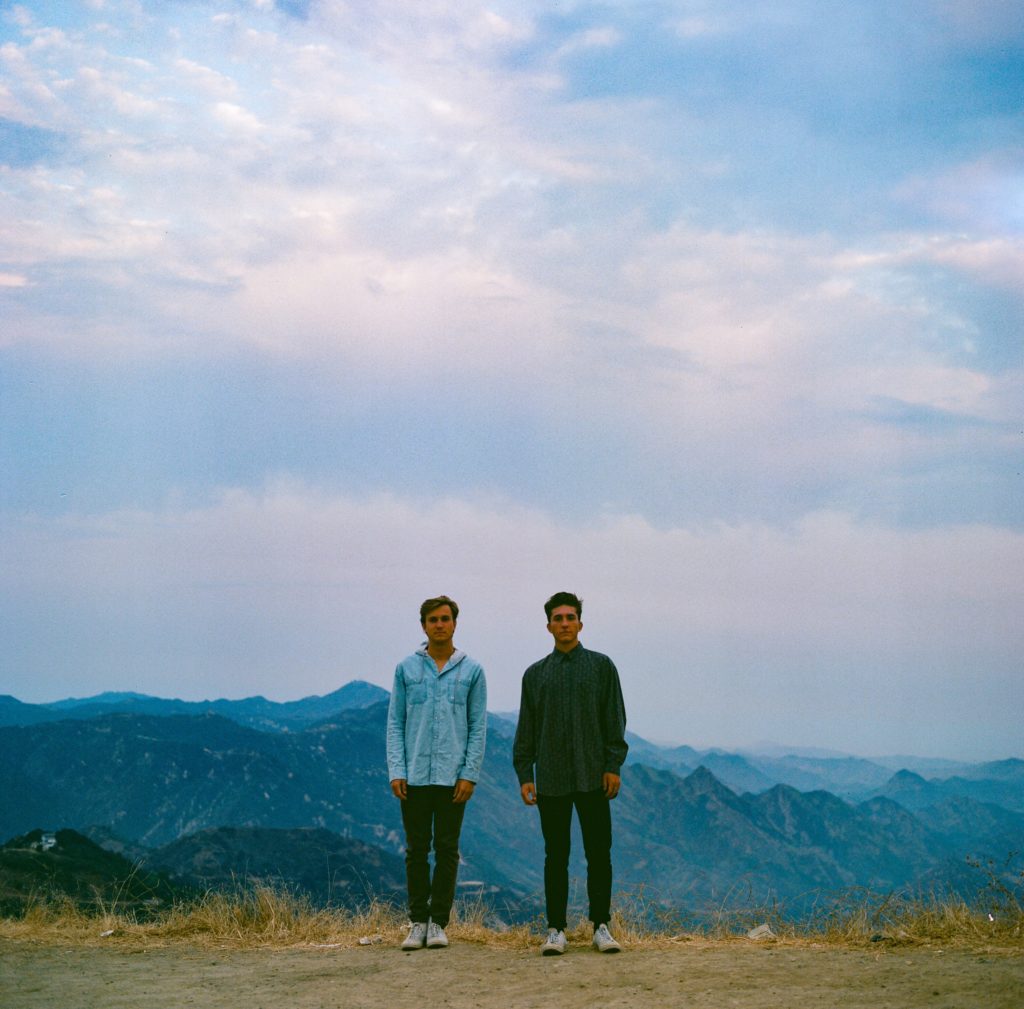 Rising indie electronic duo Forester (formed by Xander Carlson and David Parris) return today with a triumphant 13-track LP titled, A Range of Light, released under Kygo’s Palm Tree Records. The album’s ethereal production and effervescent soundscapes are directly inspired by the awe-striking beauty of Mammoth Lakes, California, where the album was written and largely produced.

Forester continue to hone their ability in crafting self-reflective songs that create a state of warmth for the listener. The two have shown an exceptional talent for their electro-organic approach to music; at its best, A Range of Light evokes the serene, sonic sensations akin to early Odesza projects and Tycho.

Throw this album on during your next road-trip or sunset adventure—you’ll thank me later.

Formed in 2019, the duo writes, produces and sings their own music. In February of 2020, the two made their debut performance at LA’s The Roxy opening for Autograf. In May 2020, they landed a major label deal with Palm Tree Records, a Sony Music joint venture co-founded by Kygo. With millions of streams already under their belt and an ethos that calls for an eyes-closed escape, Forester’s future is looking brighter than ever.