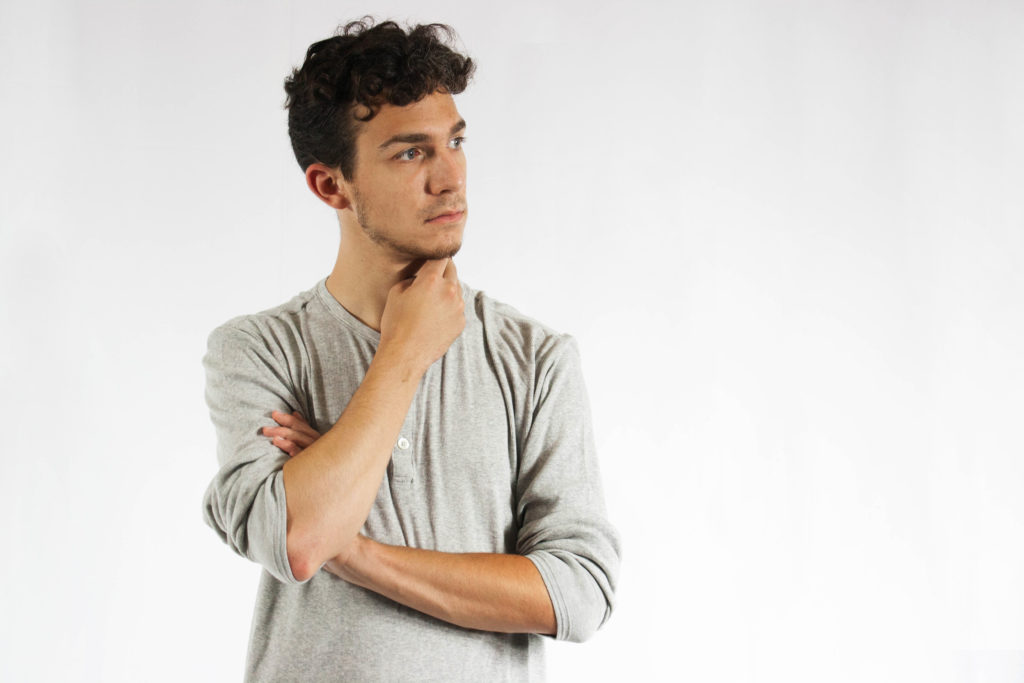 Martron has us wishing it was still summer thanks to his latest release, ‘Best In Me.’ While we’re used to mostly trap and future bass from the rising producer, this time around he flexes his versatility and goes the melodic house route. It’s safe to say Martron’s style transitions over smoothly, as we’re treated to an insanely catchy house banger that’s captivating from start to finish. The tight bassline and infectious vocal chops are the highlights on this record; but everything really comes together well and we can’t wait to hear what the talented producer has in store for us next. In the meantime, stream ‘Best In Me’ below.

Martron – Best In Me | Stream