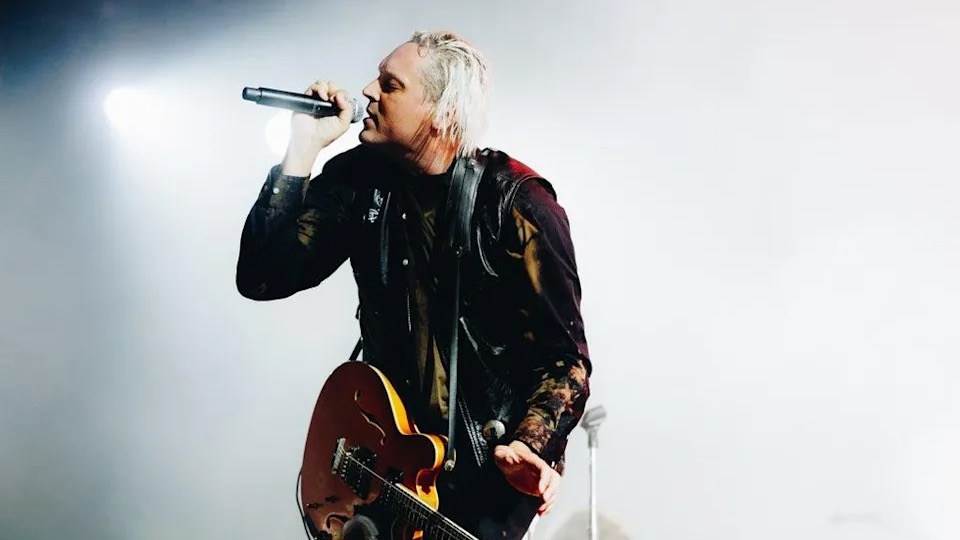 Arcade Fire are returning to Studio 8H! On Saturday, NBC revealed the rock band will be back on Saturday Night Live for the May 7th episode opposite host Benedict Cumberbatch.

It will mark Arcade Fire’s fifth time serving as the show’s musical guest since they made their SNL debut back in 2007. (Side note: is there an equivalent to the Five-Timers Club for musical guests? Do they get jackets, too?)

This time, Win Butler and co. will be promoting their latest album WE, which drops on May 6th (the same day Cumberbatch’s Doctor Strange in the Multiverse of Madness opens in theaters).

This past weekend, Arcade Fire took the stage at Coachella, playing an emotional 13-song set dedicated to the people of Ukraine and Pearl Jam.

Lizzo pulled double duty on the latest episode of SNL, serving as both host and musical guest. You can find all of our coverage from Season 47 here.

Ready for our five timer club jackets!@nbcsnl May 7th pic.twitter.com/HVcZTcAEy3