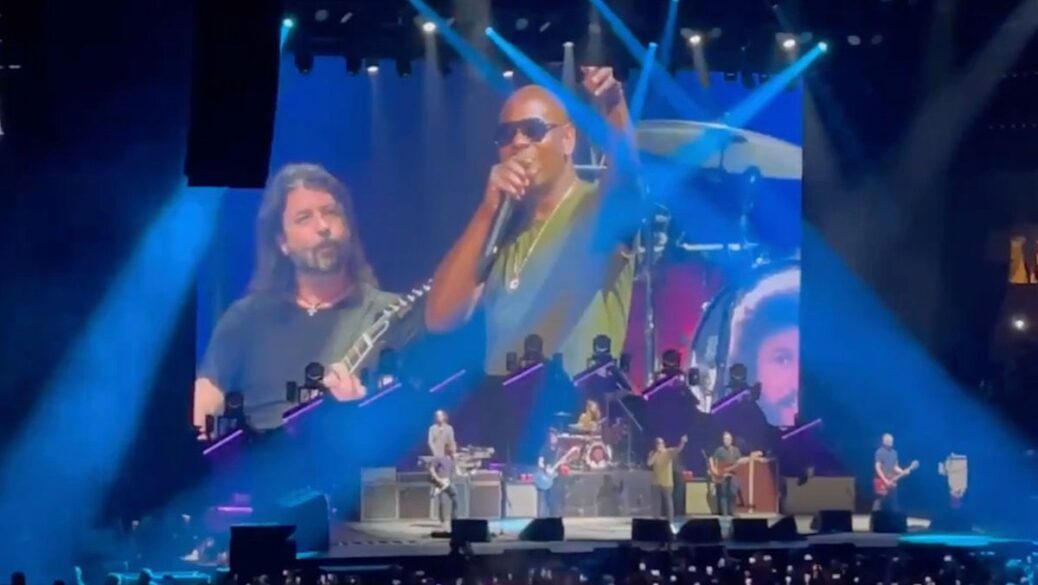 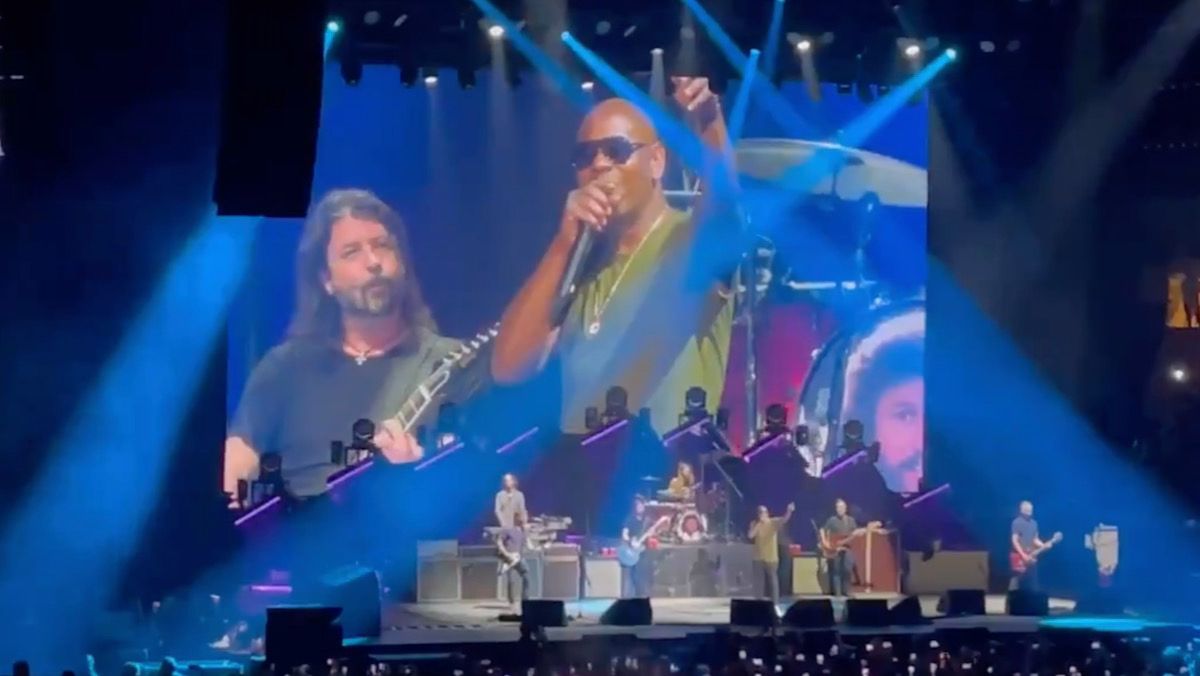 Foo Fighters hit the stage at Madison Square Garden on Sunday night for the first full-capacity arena concert since the beginning of the pandemic. Stay tuned for our full recap, but we couldn’t help but share one of the evening’s biggest highlights: Dave Chappelle joining Foo Fighters for a cover of Radiohead’s “Creep”.

Chappelle has sang Radiohead’s “Creep” live many times over the years, including once with Bradley Cooper and Lenny Kravitz, and another time with John Mayer. But as he was already in New York for the premiere of his new documentary, Chappelle couldn’t pass up the opportunity to join Foo Fighters for a surprise performance at the World’s Most Famous Arena. Watch fan-captured footage below.

Next up for Foo Fighters is the release of their debut disco album as the Dee Gees on July 17th. After that, they’ll hit the road for a US tour celebration of their 26th anniversary. Get tickets here.

The Foo Fighters just brought out Dave Chappelle to sing “Creep” for the first concert at Madison Square Garden since covid. Incredible.

Dave Chappelle is currently singing Radiohead’s Creep at the Foo Fighters show at Madison Square Garden and while the pandemic might not be completely over, it certainly got a lot more weird.
pic.twitter.com/Qc4T4oDvW5