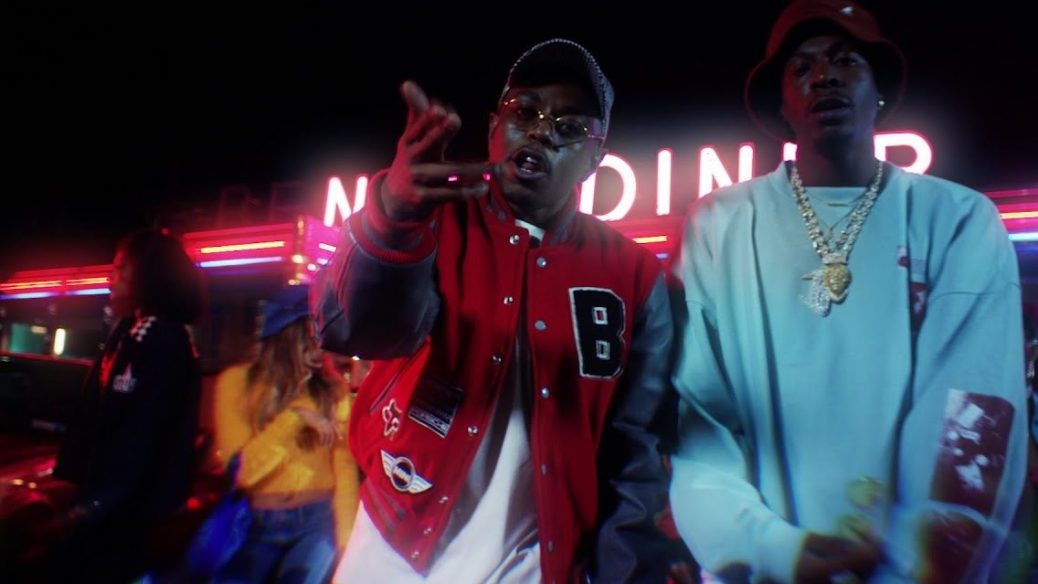 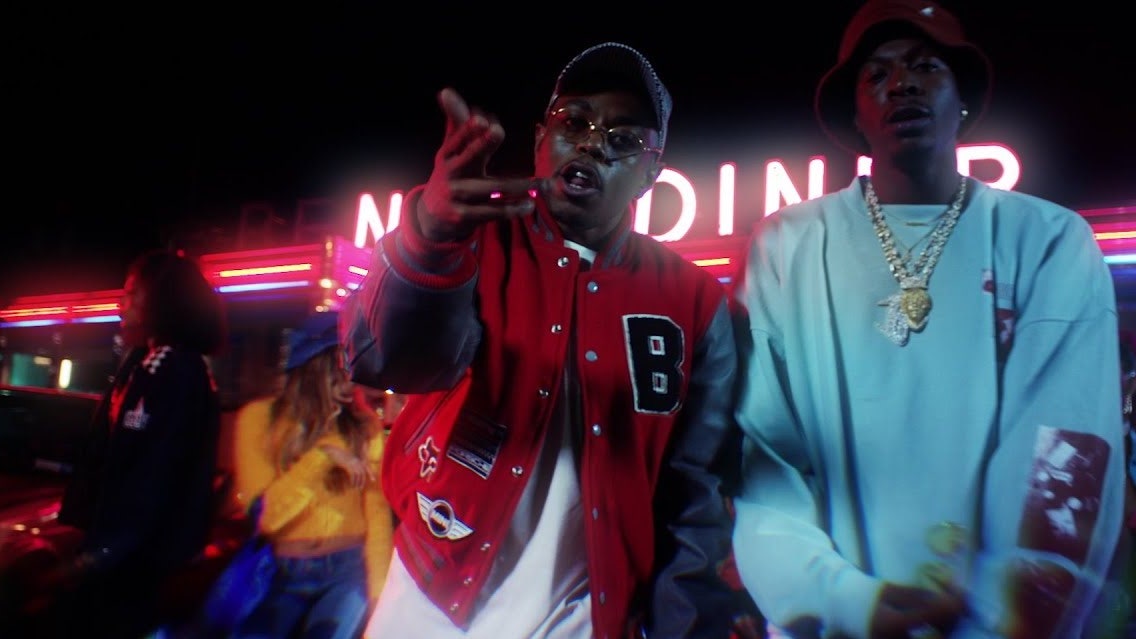 Westside Boogie (the Compton rapper formerly known as Boogie) has shared a new song featuring Joey Bada$$. The track, “Outside,” arrives with a music video directed by Shomi Patwary. The song is produced by Rascal and Tae Beast. Watch “Outside” below.

Boogie released his debut Everythings for Sale last year. His new track with OMB Bloodbath, “12 Days of Bhristmas,” was recently featured on Love Renaissance’s Home for the Holidays.

Joey Bada$$ shared All-Amerikkkan Bada$$ in 2017. Earlier this year, he released “The Light,” “No Explanation,” and “Shine” via Columbia Records. 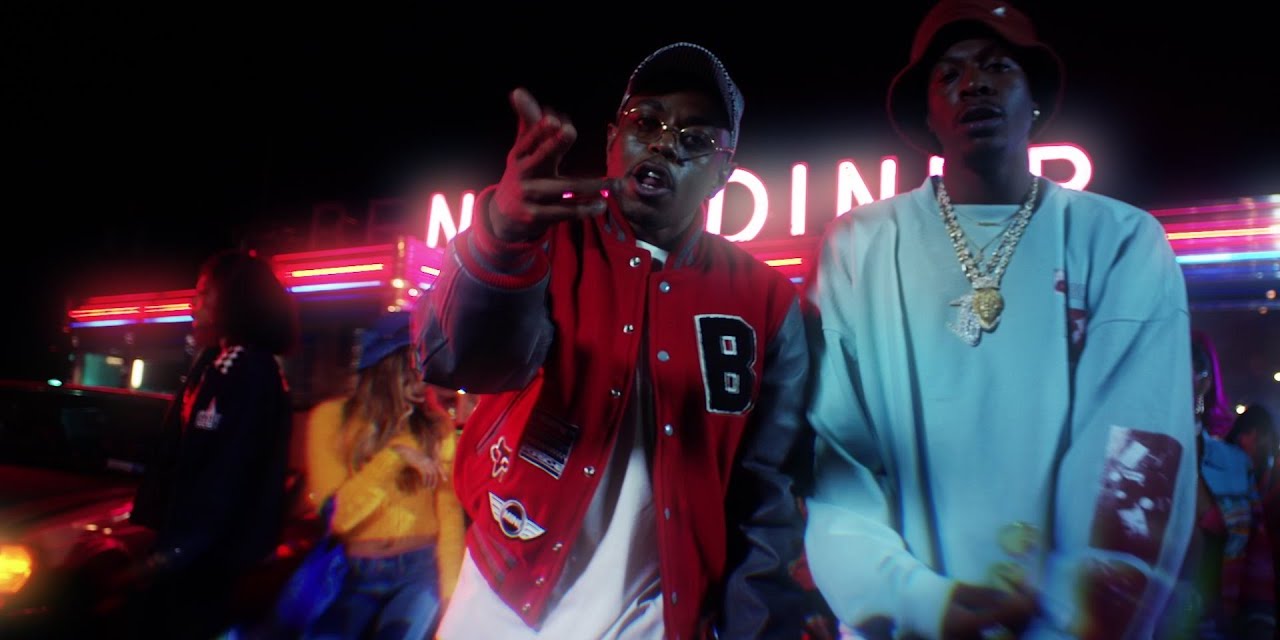