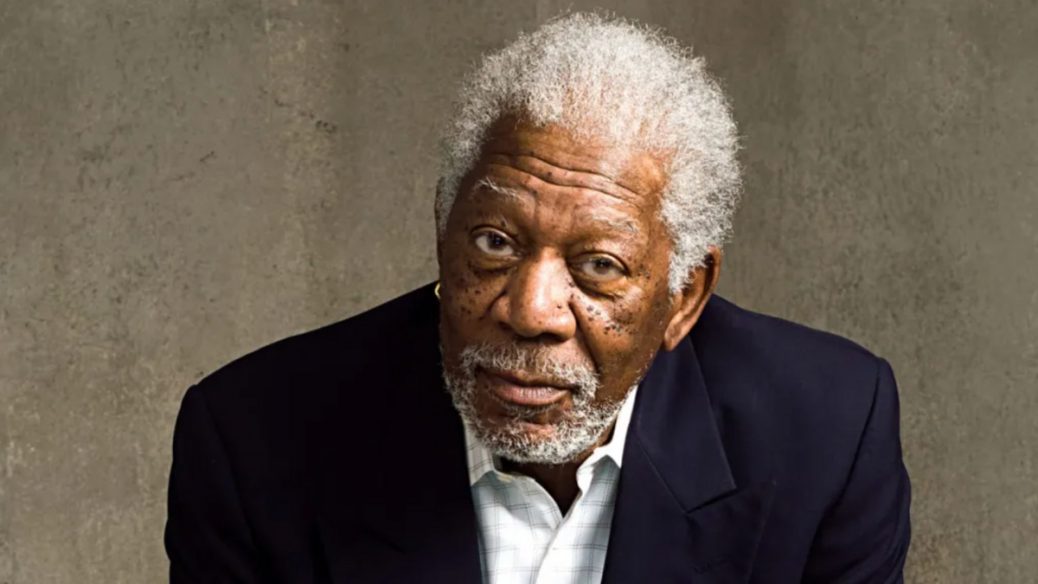 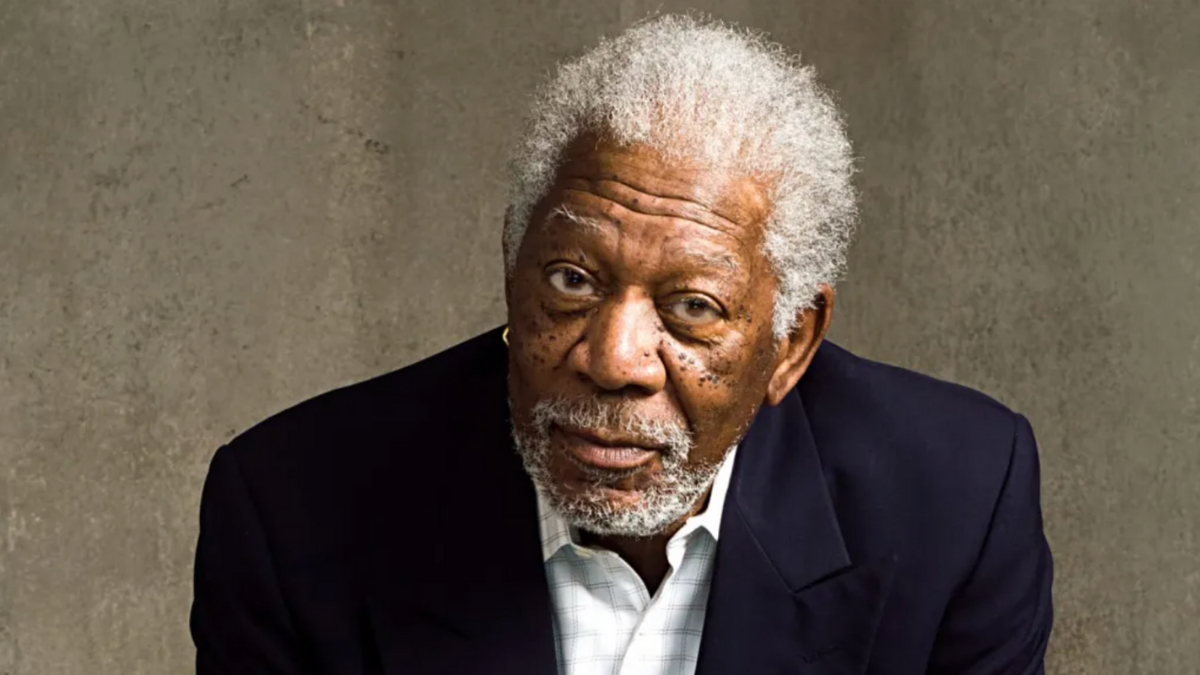 Morgan Freeman is among nearly 1,000 American citizens who’ve been permanently banned from entering the Russian Federation.

In response to sanctions imposed by the US government over Russia’s unprovoked attack of Ukraine,  Russia’s foreign ministry released the names of 963 Americans who are no longer welcome in their country. They include political figures like President Joe Biden, Vice President Kamala Harris, and Secretary of State Anthony Blinken, as well as members of Congress, tech executives, and journalists, according to the Washington Post.

Freeman and fellow actor and filmmaker, Rob Reiner, are also on Russia’s shit list. While the foreign ministry didn’t offer any explanation for Freeman’s and Reiner’s inclusions, they were likely flagged for their participation in the Committee to Investigate Russia, a nonprofit launched in the wake of the 2016 presidential election to investigate Russia’s interference in our system of democracy.

Reiner sits on the nonprofit’s board of directors, while Freeman volunteered his time to narrate a PSA critical of Russian president Vladimir Putin released by the organization back in 2017. In the clip, he says, “We have been attacked. We are at war. Imagine this movie script: a former KGB spy, angry at the collapse of his motherland, plots a course for revenge. Taking advantage of the chaos, he works his way up through the ranks of a post-Soviet Russia and becomes president. He establishes an authoritarian regime, then he sets his sights on his sworn enemy: the United States.”

One name who is still welcome in Russia, however? Donald Trump. Because of course.