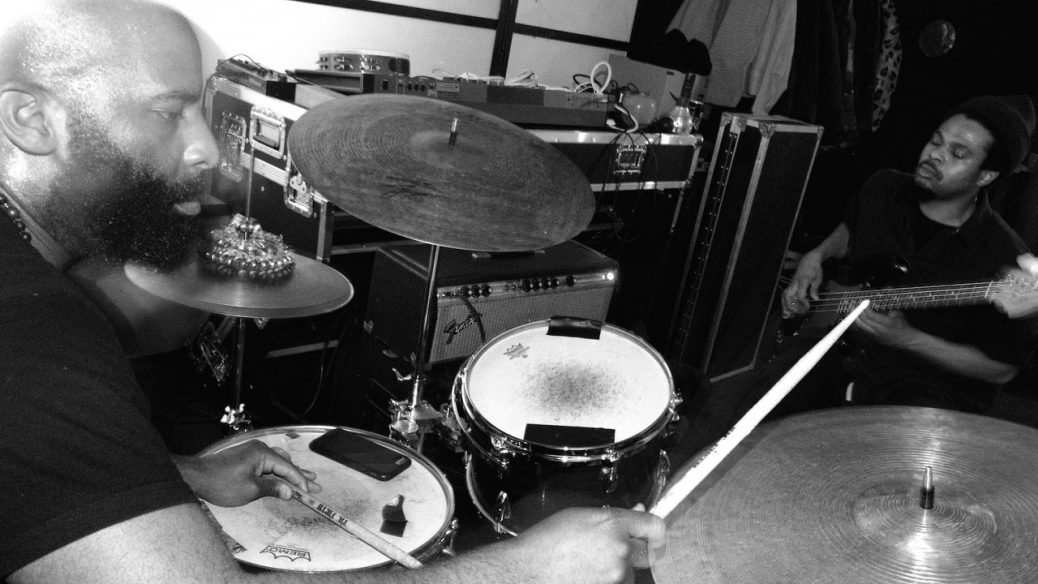 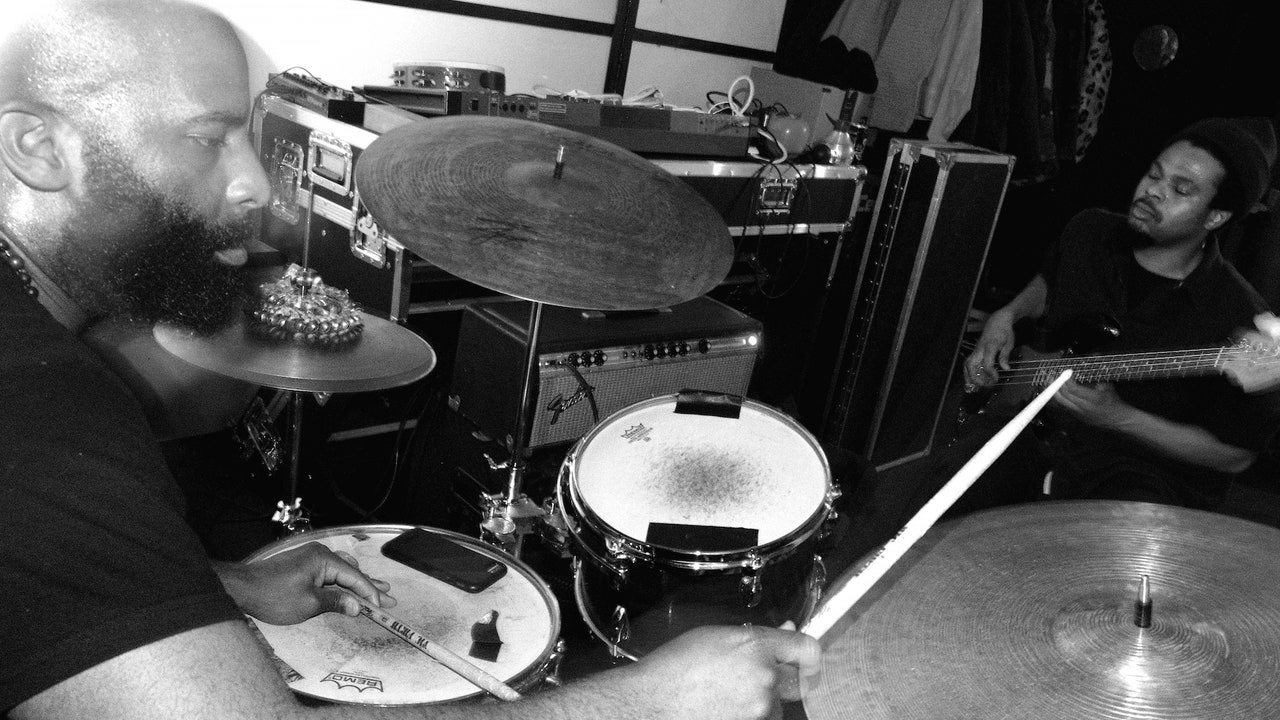 Washington, D.C. duo Blacks’ Myths, Moor Mother, and singer-songwriter Jamal Moore have shared a new single called “Blue Chain.” The track is being released by H0L0, a music/performance venue and artist resource based in Queens, New York. The B-side of the single is Blacks’ Myths’ song “INDIGO MAGI.” Hear both tracks below.

“Blue Chain” b/w “INDIGO MAGI” is the first release in H0L0-AUDI(t)0, a new series of audio recordings curated by H0L0. The next offering in the series will come from New York band Murder Pact and Boston’s TRNGS.

In the absence of live shows due to the pandemic, H0L0 has made a line of shirts with local designers and also launched a podcast called Place of Assembly. The podcast explores how physical space affects the development of culture. Find a video about the podcast below. 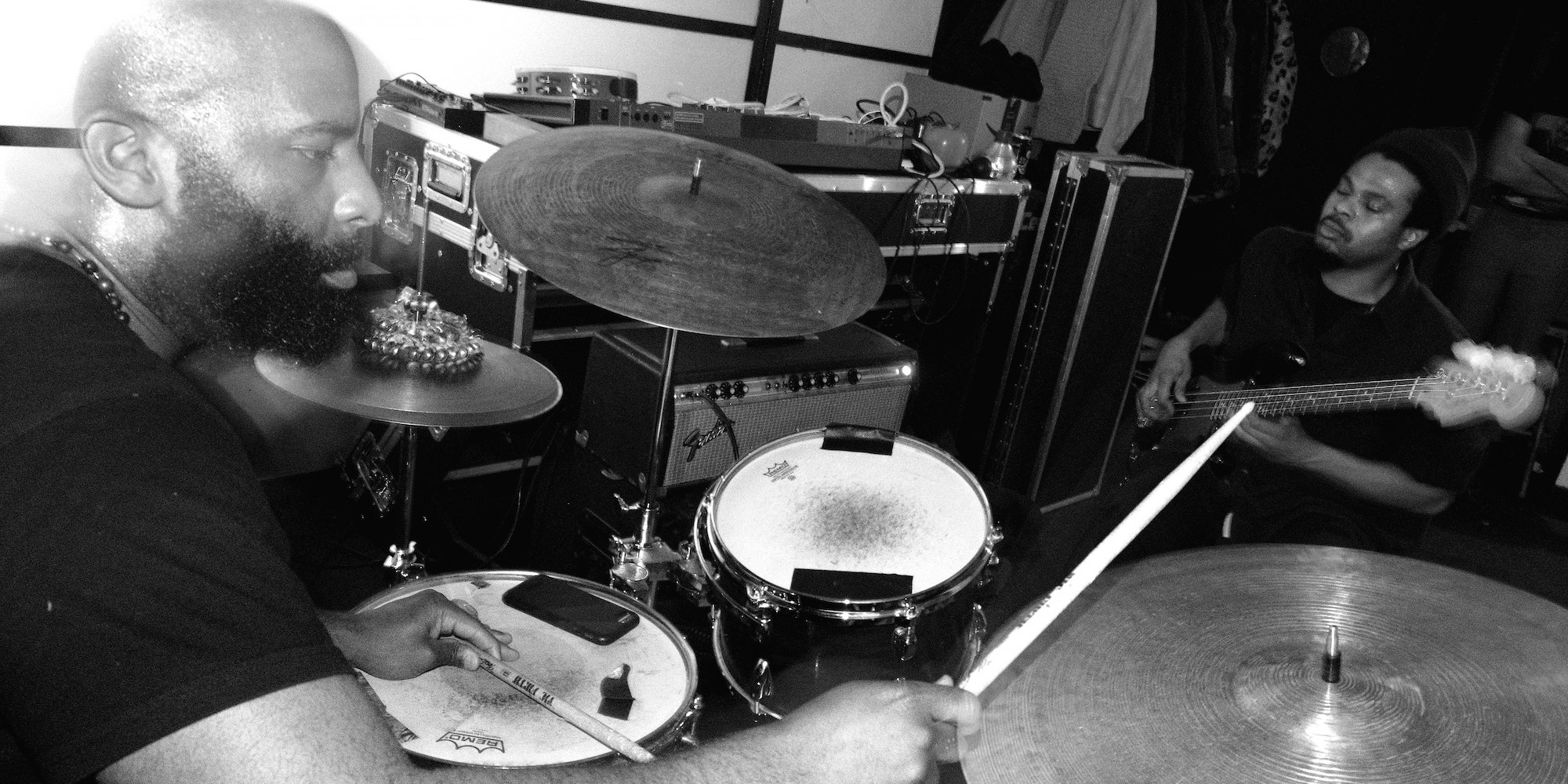