Jamie Spears to Step Down as Britney Spears’ Conservator 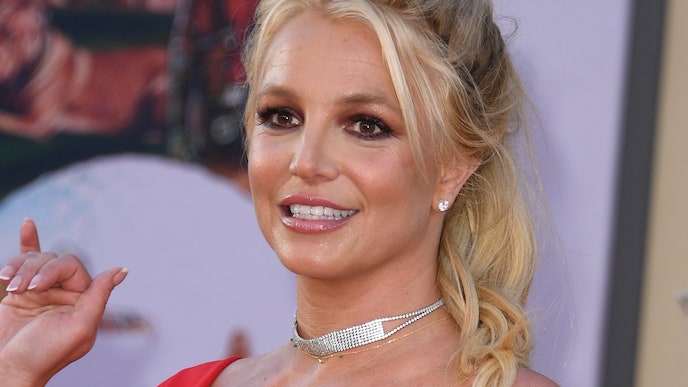 Britney Spears has won a victory in her ongoing efforts to be free of the conservatorship that has dictated much of her life since 2008. Her father Jamie Spears, who has been the conservator of her estate since the beginning, has agreed to step down from the position in a new court filing, as TMZ and Variety report.

According to legal documents viewed by TMZ, Jamie Spears disagrees with any argument that there are legal grounds to remove him as conservator. “Nevertheless, even as Mr. Spears is the unremitting target of unjustified attacks, he does not believe that a public battle with his daughter over his continuing service as her conservator would be in her best interests,” the documents read. “So, even though he must contest this unjustified Petition for his removal, Mr. Spears intends to work with the Court and his daughter’s new attorney to prepare for an orderly transition to a new conservator.”

In a statement given to TMZ, Britney Spears’ lawyer said: “We are pleased but not necessarily surprised that Mr. Spears and his lawyer finally recognize that he must be removed. We are disappointed, however, by their ongoing shameful and reprehensible attacks on Ms. Spears and others.”

On July 26, Spears filed to have her father removed from the conservatorship, the latest in a series of changes to her case. In mid-July, a Los Angeles court ruled that Spears could hire her own lawyer to handle the case, after her court-appointed lawyer and longtime manager had both resigned earlier in the month. Larry Rudolph, her former manager, specifically cited a desire to abide by Spears’ wishes as his reason.

Days before the resignations, reporting from the New Yorker revealed new details about Spears’ living conditions under the conservatorship since 2008. Though she had given pointed testimony about the conservatorship at the end of June, the outlet revealed that she had called 911 to report herself as a victim of abuse.

Pitchfork has reached out to Britney Spears’ legal representatives for further comment. 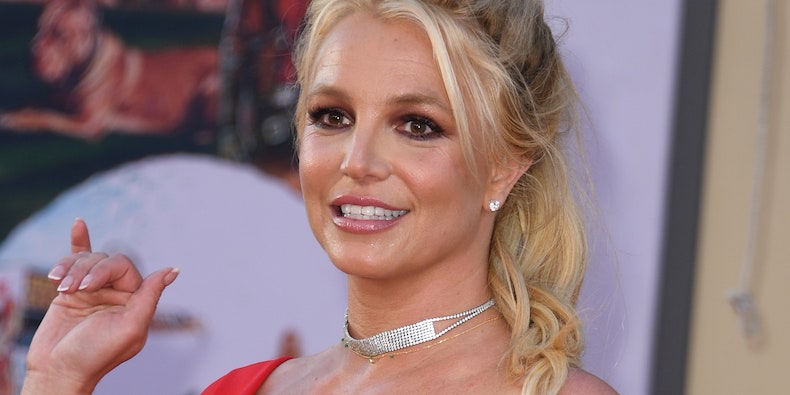