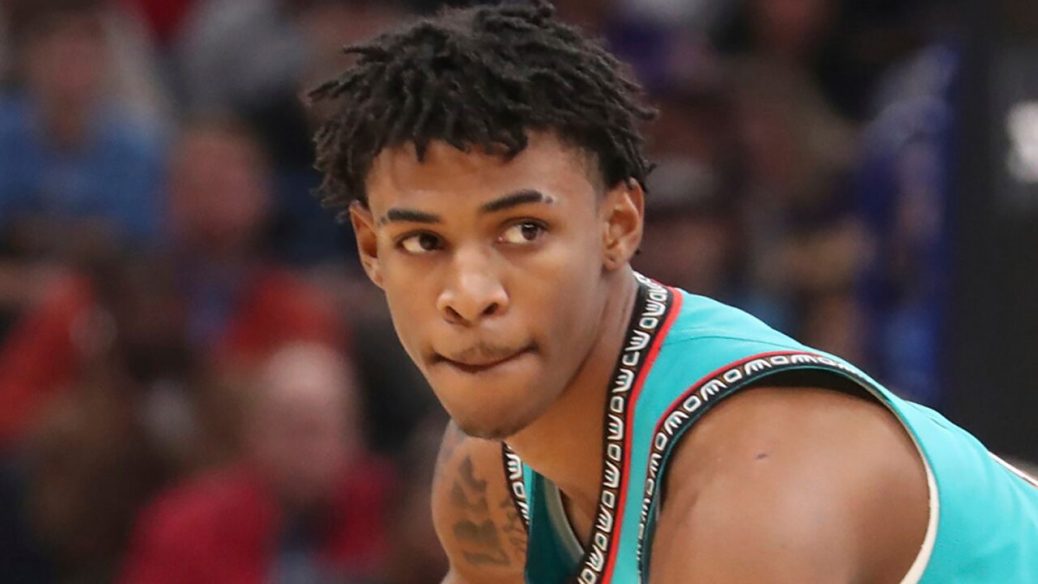 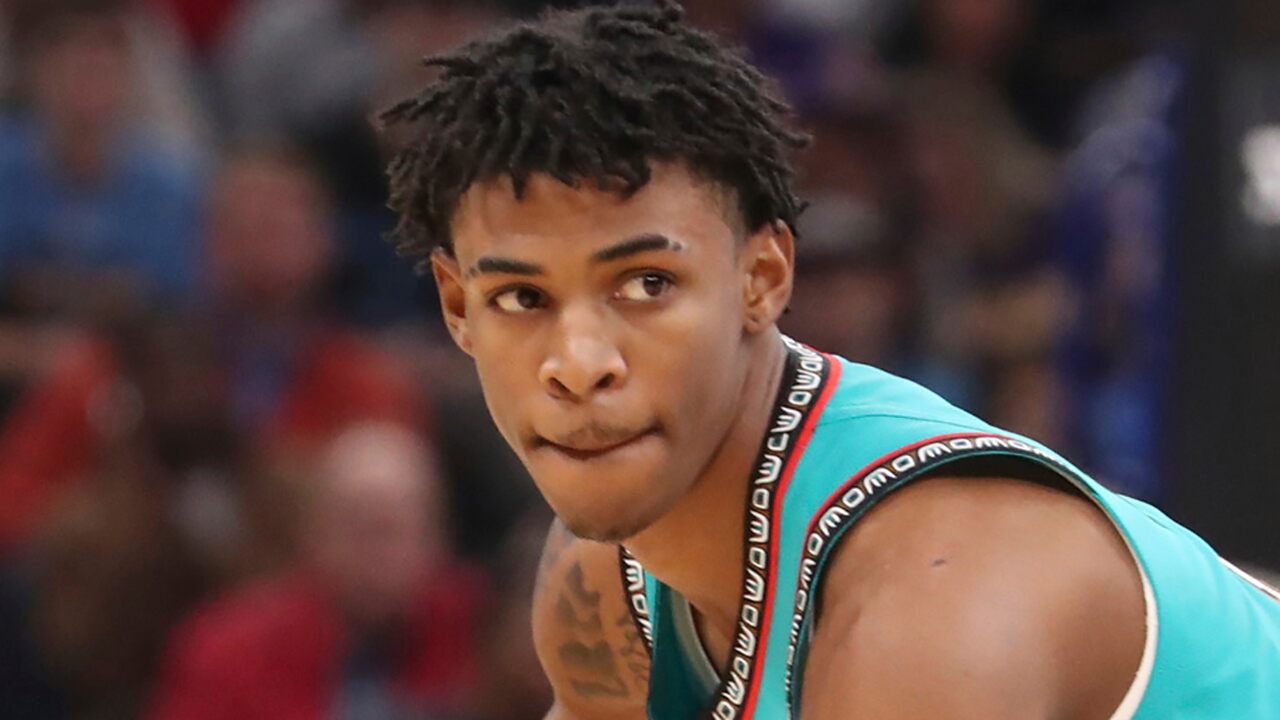 Ja Morant, the budding Memphis Grizzlies star who won the 2019-20 NBA Rookie of the Year, admitted Wednesday that he attended a party over the weekend and failed to wear a mask.

Morant, 21, made the revelation while talking with the media weeks before the start of the 2020-21 NBA season. He apologized for not wearing the mask.

“You know I just have to be more aware of the situation and what I do,” the Grizzlies guard said, via FOX13 Memphis. “As far as that, I should have had a mask on throughout the party but I’m still learning all the rules and protocols that the NBA has handed to us this year.”

Morant attended the party outside a lounge in Memphis on Saturday, according to WREG-TV. Pictures reportedly surfaced on social media of him not wearing a mask. The party occurred three days before the Grizzlies were set to start training camp in hopes of making the playoffs this season.

The NBA recently announced that 48 players tested positive for the coronavirus during the first round of testing.

Alisa Haushalter, the director of the Shelby County health department, told WREG-TV that the location where the party took place could face closure or a fine for hosting what officials previously called a potential super-spreader event.