What to do if you got the Johnson & Johnson vaccine 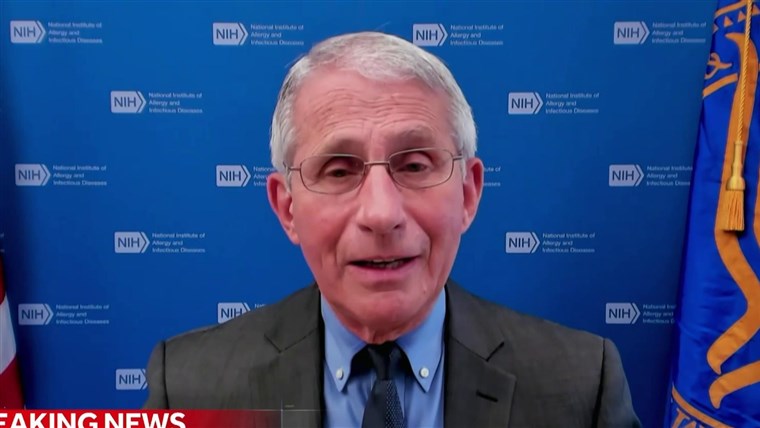 People who got the Johnson & Johnson vaccine in the last few weeks shouldn’t be nervous, federal officials said, despite the nationwide pause on administering the shots after six reports of a rare type of blood clot. But they should keep an eye out for possible warning signs.

The six cases were in women ages 18 to 48 who developed symptoms six to 13 days after receiving the shots. One died, and another patient is in critical condition, Food and Drug Administration and Centers for Disease Control and Prevention officials said Tuesday.

All the women developed a type of clot called a cerebral venous sinus thrombosis, or CVST — a blood clot in the vessels that drain blood from the brain — combined with low levels of blood platelets, or thrombocytopenia, according to the FDA and the CDC.

Should I be worried?

For individuals who got the Johnson & Johnson vaccine more than a month ago and are not experiencing any symptoms, there is little reason to feel anxious, Dr. Anthony Fauci, director of the National Institute of Allergy and Infectious Diseases, said during a separate White House briefing later Tuesday. That’s because any serious reaction would have been evident by now.

For those who received the Johnson & Johnson shot within the last few weeks, it’s important to be alert for symptoms.

“First of all, don’t get an anxiety reaction, because remember it’s less than one in a million,” Fauci said. “However, having said that, pay attention.”

Chest discomfort or neurological signs, which can include visual changes, are also possible symptoms, he said.

People who have received the shot recently who experience any of the symptoms should contact their health care provider, officials said. Health care providers need to be aware that treatment for this specific type of blood clot is different from what’s frequently used for blood clots, according to FDA and CDC officials.

“Usually, an anticoagulant drug called heparin is used to treat blood clots. In this setting, administration of heparin may be dangerous, and alternative treatments need to be given,” according to the joint statement from the two agencies.

Treating with heparin “would be a mistake in this situation because it could be dangerous and make the situation much worse,” Fauci said.

“If someone ends up with a very severe headache or any type of shortness of breath, pain in their leg, or severe pain in their abdomen, they would want to seek medical attention,” Dr. Peter Marks, director of the FDA’s Center for Biologics Evaluation and Research, said during the briefing.

For people who got the vaccine more than a month ago, the risk “is very low at this time,” Schuchat said Tuesday.

The clots appear to be extremely rare: Almost 7 million people have received the Johnson & Johnson shots since the FDA authorized it for emergency use in February.

The blood clot symptoms are different from the immediate side effects that occur within a few days of getting a Covid-19 shot. Those symptoms include flu-like aches or headaches.

Although the cases have appeared in women of childbearing age, there does not appear to be a link to birth control, Marks said. Blood clots from birth control medication are typically caused by a different mechanism involving estrogen, while in the cases associated with the vaccine, one current theory is that the body is making antibodies that activate one’s platelets.

The headache is severe and there can be other neurological signs such as double vision that may accompany it. It’s not a mild headache.

“If you wouldn’t have been worried about these symptoms in the absence of a vaccine, it’s unlikely that you have serious complications,” he said.

Dr. Ali Raja, a professor of emergency medicine at Harvard Medical School, said that in patients he has seen with CVST, the headache is usually worse than past headaches they experienced.

Because health officials are still learning about the exact cause, there’s nothing right now that can stop the immune reaction. Raja said that if patients develop a severe headache within three weeks of the Johnson & Johnson vaccine, they must get checked out by a doctor right away.

“You don’t need to have that mild headache evaluated, but a severe headache, especially one that’s worse than any other headache you’ve had before, call your doctor or go into the emergency department,” he said.

The estimated incidence of CVST alone is roughly 2 to 14 per million people every year, Marks said. However, because CVST combined with low platelets is so rare, it’s unclear how many yearly cases there are of the condition experienced by the six women.

At this time, there are no reports of the condition linked to the mRNA vaccines from Pfizer-BioNTech and Moderna. There have been more than 180 million doses of the mRNA vaccines administered in the U.S. since December.