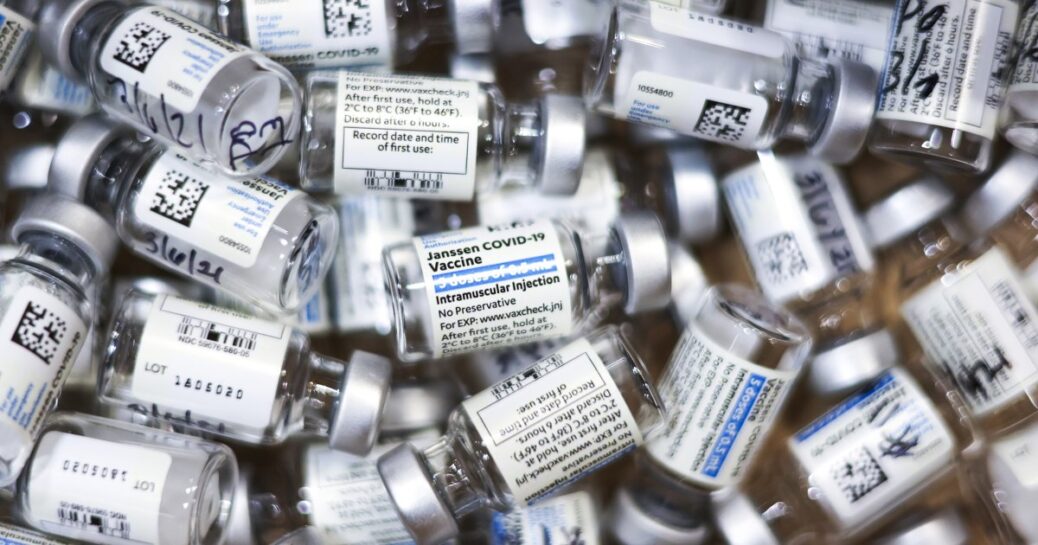 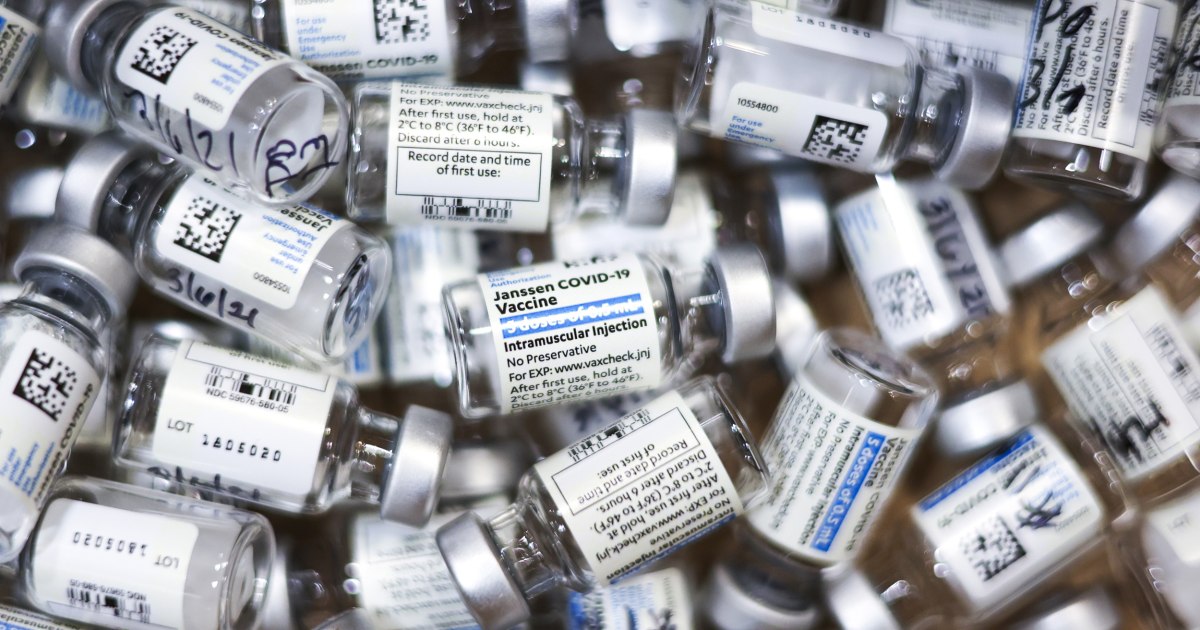 As demand for Covid-19 vaccines declines across the country, unused Johnson & Johnson vaccine doses are piling up on state shelves, leaving state officials increasingly concerned that the lack of a coordinated federal plan to redistribute them means hundreds of thousands, if not millions, of doses will go to waste.

The buildup of doses is largely a result of the Food and Drug Administration’s order in early April pausing distribution of the Johnson & Johnson vaccine because of safety concerns. Enthusiasm for the one-dose shot was dampened after the 11-day pause, according to state officials.

State officials are aware that people in other countries are eager to get the Johnson & Johnson vaccine, said Dr. Marcus Plescia, medical director of the Association of State and Territorial Health Officials.

Plescia described a growing fear among his members that Johnson & Johnson vaccine doses, which are coveted in the developing world, could go to waste if no national effort emerges.

“I think people feel ethically that you’ve got other countries with no vaccines and in dire shape,” Plescia said.

Lead adviser Andy Slavitt said Tuesday at the White House Covid-19 Response Team briefing that “a very small fraction of doses that have been sent out to states” are at risk of expiring.

“It’s not realistic to expect that not a single dose will go to waste,” said Slavitt, who put some of the responsibility for getting the unused doses into arms on the states.

“Remember, those doses were ordered by states, delivered by states and should end up in people’s arms, and we are working aggressively through this month of action and other steps to try to get those doses into arms,” he said.

The Centers for Disease Control and Prevention’s vaccine data tracker indicates that 21.4 million doses of the Johnson & Johnson vaccine have been distributed and that a little more than half have been administered, or 11.1 million.

“We are working with CDC, White House and State Department to see if there is utility in sharing these vaccines with others inside and outside of the United States,” said Marsh, the vice president and executive dean for health sciences at West Virginia University.

So far, no central effort has emerged.

“We know that a coordinated and centralized effort is needed, and even if we find these partners, navigating their supply chains and getting vaccines to the right places/people is not simple,” Marsh said via text.

Slavitt said Tuesday that the FDA is looking at how it might be able to extend the vaccine’s shelf life.

In states like Ohio, the expiration date is just two weeks away. Gov. Mike DeWine’s office is pointing to the looming expiration date on 200,000 doses to encourage Ohioans who have not been vaccinated to get vaccinated.

“For Ohioans who have been waiting to get their vaccine, I urge you to take action now. There are many opportunities throughout the state to get a vaccine. The Johnson & Johnson vaccine is safe and effective and only requires one shot,” DeWine said in a statement.

The statement indicated that state officials believe they are not legally allowed to share or ship the doses abroad.

Dan Tierney, a spokesperson for the governor’s office, told NBC News, “We want these shots in arms — that’s our top priority.”

Tierney said the governor’s office has been in touch with the federal government about what it is allowed to do with the unused doses. Any redistribution effort would have to be federally sanctioned to be legal, Tierney said.

“The federal government controls where these vaccines go,” he said.

In other countries, like Haiti, with a population of 11 million, case numbers are rising and no vaccines have been administered.

Racha Yehia, who works in public health for Care2Communities in Cap-Haïtien, said the one-dose Johnson & Johnson vaccine makes the most sense. She said that based on her work, she expects that Haitians will be vaccine resistant and that encouraging them to return for second shots of other vaccines would be tough.

“The second shot will be so hard to convince people to go back and get it, and it will save so much money if they can provide that one-shot opportunity,” she said.

The government recently announced that it would accept 130,000 doses of AstraZeneca’s vaccine that it had previously rejected, according to the Pan American Health Organization. PAHO spokesperson Ashley Baldwin said the agency hopes to get those doses to Haiti “shortly” as soon as the shipment arrives in the country; it declined to say when that would be.

In addition to the AstraZeneca vaccine, the country’s Public Health Ministry, along with Partners in Health, an international nongovernmental organization, and its local counterparts, are working together to secure more doses for the country, said Elizabeth Campa, Partners in Health’s director of development in Haiti at the University of Global Health Equity.

Campa said they are “treating a greater number of severe cases compared to over the last year.”