A professor with a heart condition claims she was told she could no longer teach remotely. Now she’s suing.

Home LIFESTYLE HEALTH & FITNESS A professor with a heart condition claims she was told she could no longer teach remotely. Now she’s suing. 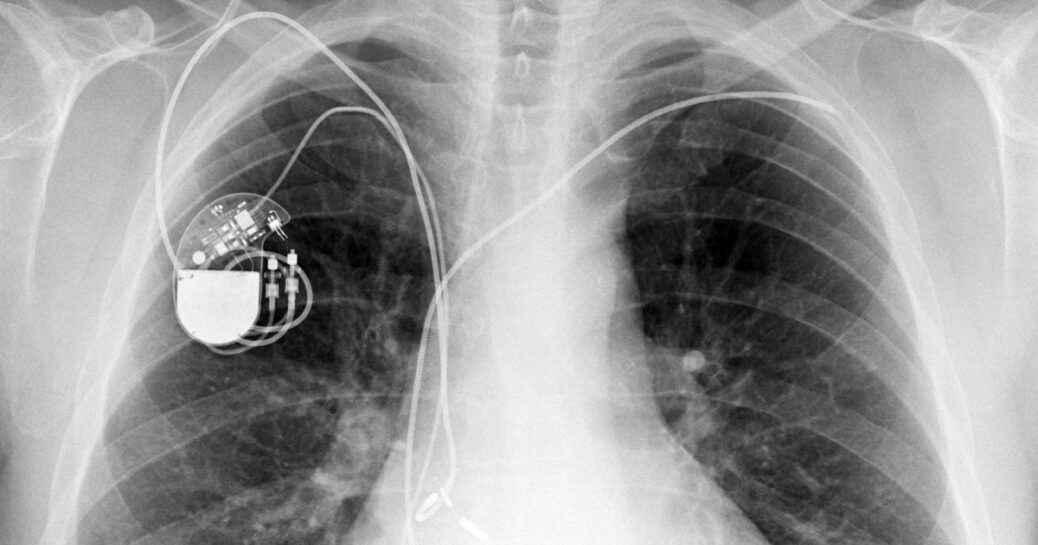 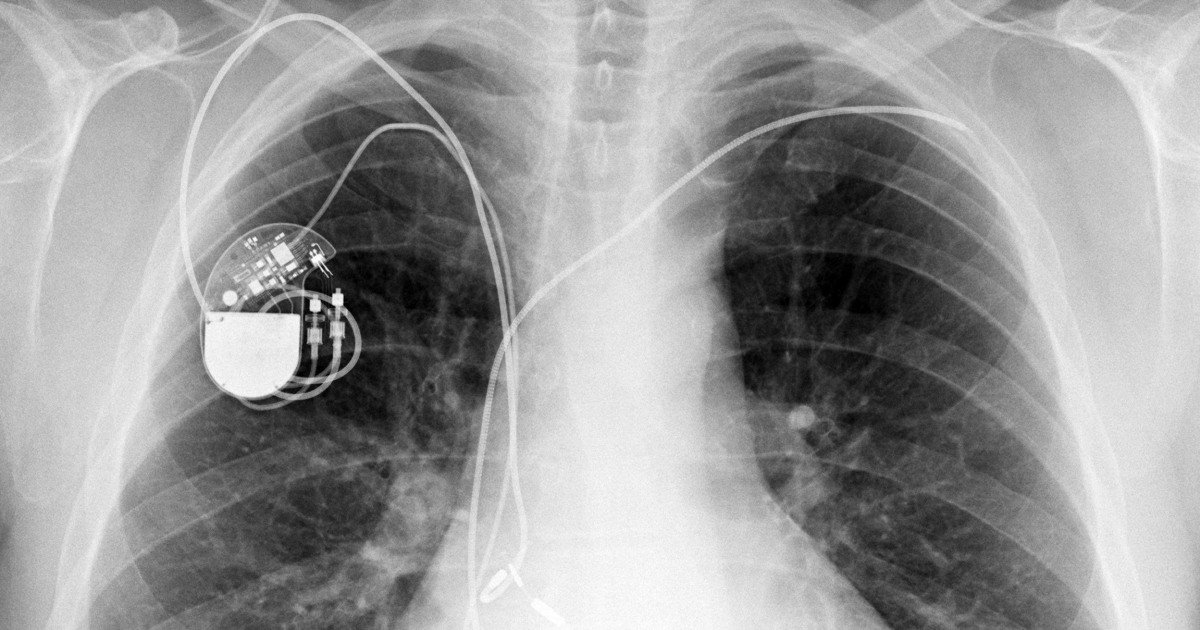 A professor with heart and lung conditions who cannot get vaccinated against Covid-19 is suing her university, arguing that by forcing her to work on campus instead of remotely, her employer violated the Americans with Disabilities Act.

Dr. Elizabeth Kostal, 48, an associate professor of nursing and health sciences and the academic program director for the department of public health and health sciences at South University in Virginia Beach, has a pacemaker. She said she has barely left her house since the pandemic began due to the high risk of complications that the coronavirus poses to her.

She is not eligible to get a Covid-19 shot because she has had allergic reactions to past vaccines, including myocarditis, an inflammation of the heart muscle.

Kostal’s campus shuttered when the pandemic began. She taught from home, lecturing to students without the fear that she would encounter someone on campus who had Covid-19.

But in the spring, despite the fact that most students were still all-remote, Kostal says her university ordered employees back to their offices.

She requested to continue to work from home and submitted medical documentation with her request, according to a legal filing submitted by her attorneys on Sunday, but was told there would be no exceptions to the return-to-campus policy.

In response to her request, Kostal claims, the human resources department told her she did not “outline a disability consistent with an approval for remote work conditions,” despite the fact that she has asthma and chronic heart conditions.

So in April, Kostal said, she put on two masks and headed to her office, inside a building where she would not be interacting with students of her own, but where nursing students who came into potential contact with Covid-19 patients passed through.

“I was literally undergoing an astronomical risk that could end my life to open up my laptop in my office to teach live, remote classes to teach my students who were at home.”

“I was literally undergoing an astronomical risk that could end my life to open up my laptop in my office to teach live, remote classes to teach my students who were at home,” Kostal said in an exclusive interview to NBC News. “It’s an incredulous position to be placed in by an employer.”

Attorneys for Kostal filed a complaint on her behalf on Sunday with the U.S. Equal Employment Opportunity Commission in anticipation of filing a federal class-action lawsuit for any South University employees who sought and were denied Covid-19-related accommodations.

It is unclear how many other South University employees sought such accommodations, but Kostal’s attorneys, who shared the complaint with NBC News ahead of filing it, say the fact that the school refused to grant anyone the ability to work from home is a violation of the Americans with Disabilities Act, which prohibits discrimination against people with documented disabilities in multiple arenas, including employment.

“Putting aside the reasons why Dr. Kostal is completely able to work from home and be successful, you can’t just make a blanket determination for all people. The Americans with Disabilities Act requires an individualized determination,” said Christine Hogan, a partner at Wigdor LLP in New York City, the law firm representing Kostal.

Kostal’s various medical conditions satisfy the legal definition of a disability, Hogan said, and allowing her to continue to work from home would not create an undue hardship on South University. According to Hogan, this means the university has no legal grounds for not granting Kostal or anyone else with a justified need to work from home such an accommodation.

Complicating Kostal’s situation, Hogan said, is the fact that her medical conditions also limit her ability to wear masks and lecture at the same time. Unlike in people with healthy hearts, Kostal becomes dizzy and lightheaded.

The solution to this is simple, her attorney said.

“The accommodation that would solve the problem is telework — working from home so she doesn’t have to wear a mask while lecturing,” Hogan said.

But South University, which did not return multiple inquiries from NBC News regarding Kostal’s case ahead of the complaint being filed, did not seem open to that, according to the legal filing.

For five weeks, Kostal worked from her office, fearing for her life each time she went in.

“I’m being forced to constantly make this decision in my head and think about these parameters. Is my physical health more important or my financial health?” she said.

It was only after being contacted by her attorneys that South University agreed to temporarily allow Kostal to work remotely again, informing her that the agreement would be re-evaluated every 30 days. The work-from-home arrangement remains temporary, with the university indicating it would like Kostal to return to campus at some point.

“I shouldn’t have to fight so hard to preserve my life.”

Kostal is hopeful that in taking legal action, no one else has to go through similar employment battles on top of the fear they already live with while feeling particularly vulnerable during the pandemic.

“This entire experience has been terrifying,” she said. “I shouldn’t have to fight so hard to preserve my life.”