Commander of U.S., NATO forces in Afghanistan is stepping down

Home WORLD NEWS Commander of U.S., NATO forces in Afghanistan is stepping down 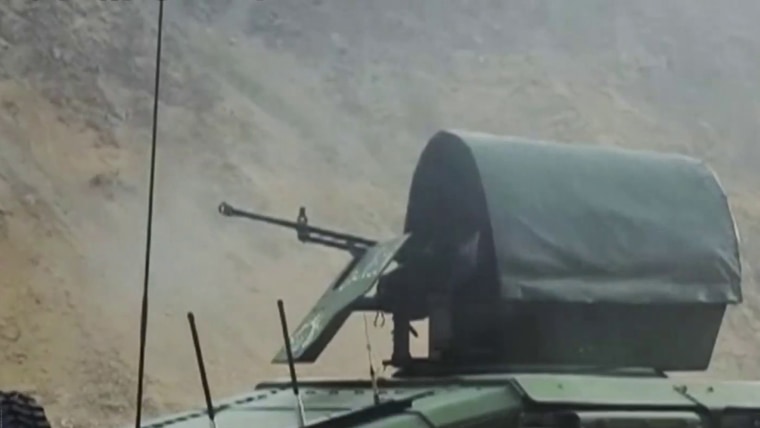 KABUL, Afghanistan — The commander of U.S. and NATO forces in Afghanistan is stepping down Monday, U.S. defense officials said, a move that marks the symbolic end of the U.S. military mission in this country.

Army Gen. Austin “Scott” Miller has commanded the military coalition in Afghanistan since August 2018, longer than any previous commanding general in that position.

He turns over command of U.S. Forces Afghanistan to the commander of U.S. Central Command, Marine Gen. Frank McKenzie.

As the head of CENTCOM, McKenzie already had authority over Afghanistan and many of the neighboring countries. He will continue to work from CENTCOM headquarters in Tampa, Florida, and his forward headquarters at Al Udeid Air Base in Doha, Qatar.

The Biden administration announced in April that all U.S. troops would withdraw from Afghanistan by Sept. 11.

But the U.S. withdrawal moved much faster. The U.S. had 2,500 to 3,500 troops deployed here when Biden announced the decision, but more than 90 percent of the U.S. personnel and equipment had left by the beginning of July. After the official end of the military mission on Aug. 31, the U.S. will keep about 650 troops in Kabul for embassy security and several hundred more to help with security at Hamid Karzai International Airport.