Boris Johnson apologized for his latest scandal — but for many, it’s too little too late

Home WORLD NEWS Boris Johnson apologized for his latest scandal — but for many, it’s too little too late 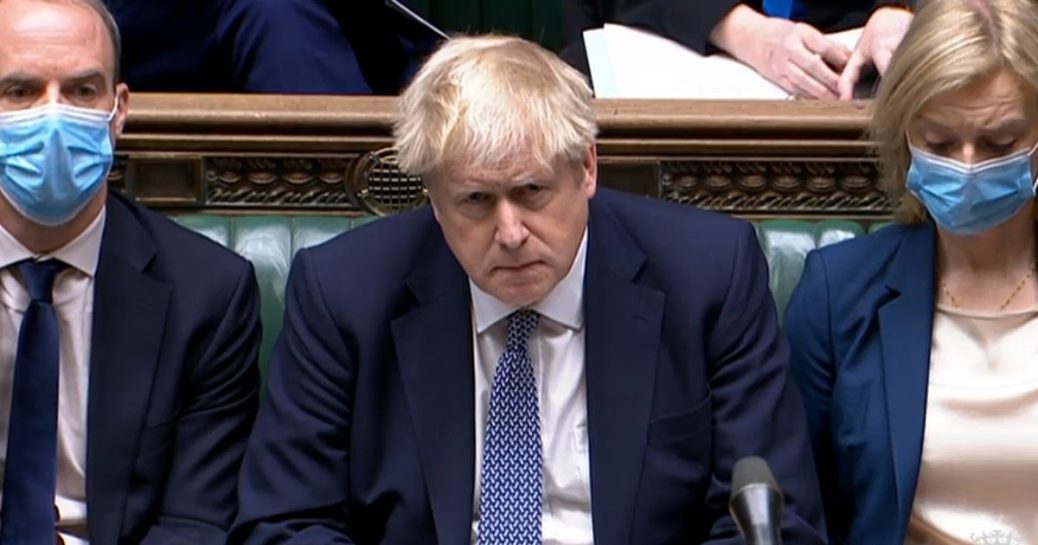 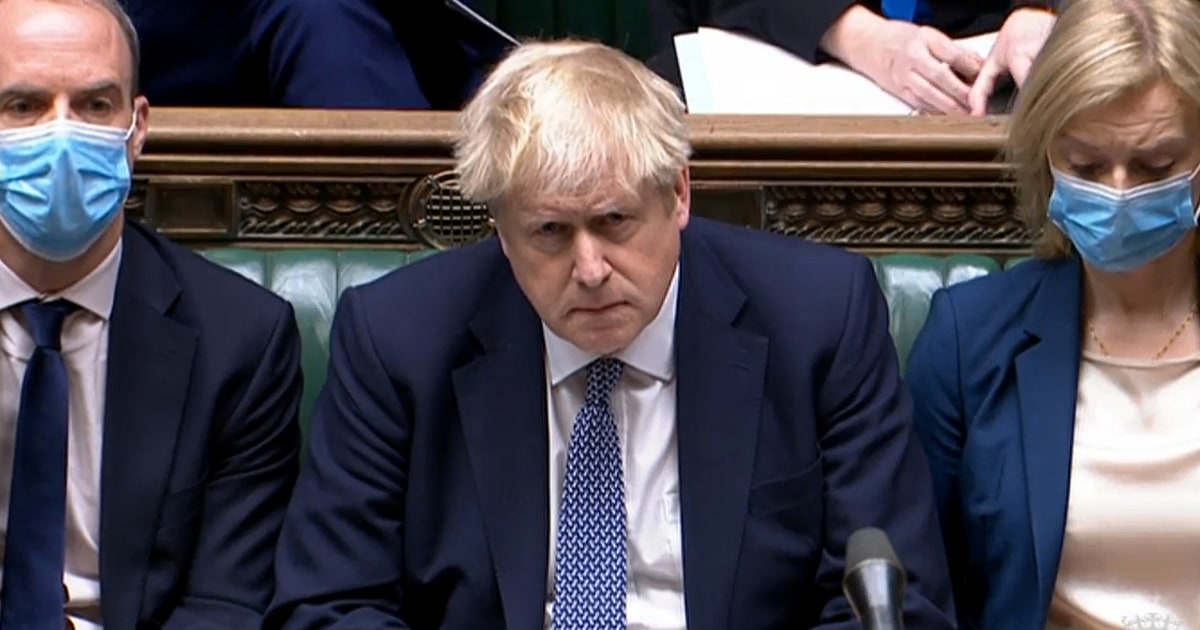 But a recent YouGov poll for The Times newspaper, taken before Johnson’s apology, showed that support for the Conservatives had dipped to its lowest level in nine years, putting the party — also called Tories — 10 points behind a Labour Party that seemed unelectable only a few years ago.

It also confirmed other recent polls that showed two-thirds of Britons want the prime minister to resign.

But the real pressure will come from within his own party — a surprising shift in fortunes for a tried and tested election winner like Johnson. The mutiny has been led by Scottish Conservatives who have long sat on their party’s moderate wing.

Others have lately joined the anti-Johnson movement.

“The prime minister’s position has become or is becoming untenable,” said Sir Roger Gale, a Conservative member of Parliament from eastern England in a telephone interview with NBC News. “Things have come to a head. I think it’s a cumulation — culminating in something that we all feel very strongly about.”

Gale called Johnson’s attenuated apology “crass” and contrasted  his own family’s isolation during the pandemic to the parties at the prime minister’s office.

The scandal comes at a time when Johnson may have overstayed his usefulness to his party, said Steven McCabe, associate professor at Birmingham City University.

Johnson’s resounding 2019 electoral success came on the back of his “Get Brexit Done” pledge to leave the European Union once and for all.

But that Johnson did, in fact, get Brexit done may have made him expendable rather than essential.

“I think what we’re beginning to see is the sort of breaking of ranks,” McCabe said, adding that what the Tories are most interested in is retaining power. “And of course, you don’t retain power having a leader who seems to be sort of yesterday’s man.”

With Johnson’s popularity down, the knives are out and all eyes are on rivals within his government, particularly Chancellor of the Exchequer Rishi Sunak and Foreign Secretary Liz Truss.

Tellingly, Sunak wasn’t in attendance at Johnson’s apology Wednesday. And both popular Tory leaders waited hours before releasing lukewarm statements of support for the prime minister.