Richard Branson just flew to the edge of space. Here’s what it means for space travel.

Home TOP STORIES Richard Branson just flew to the edge of space. Here’s what it means for space travel. 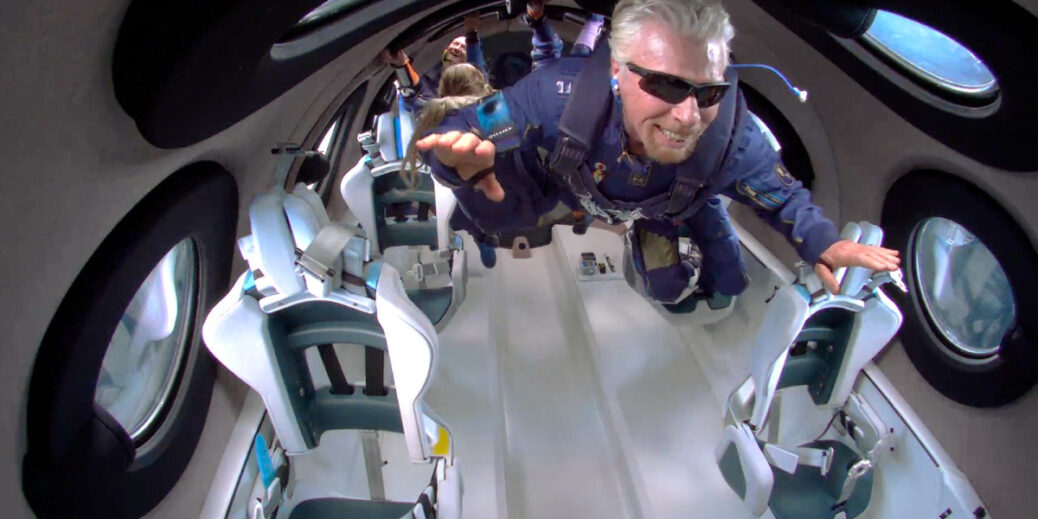 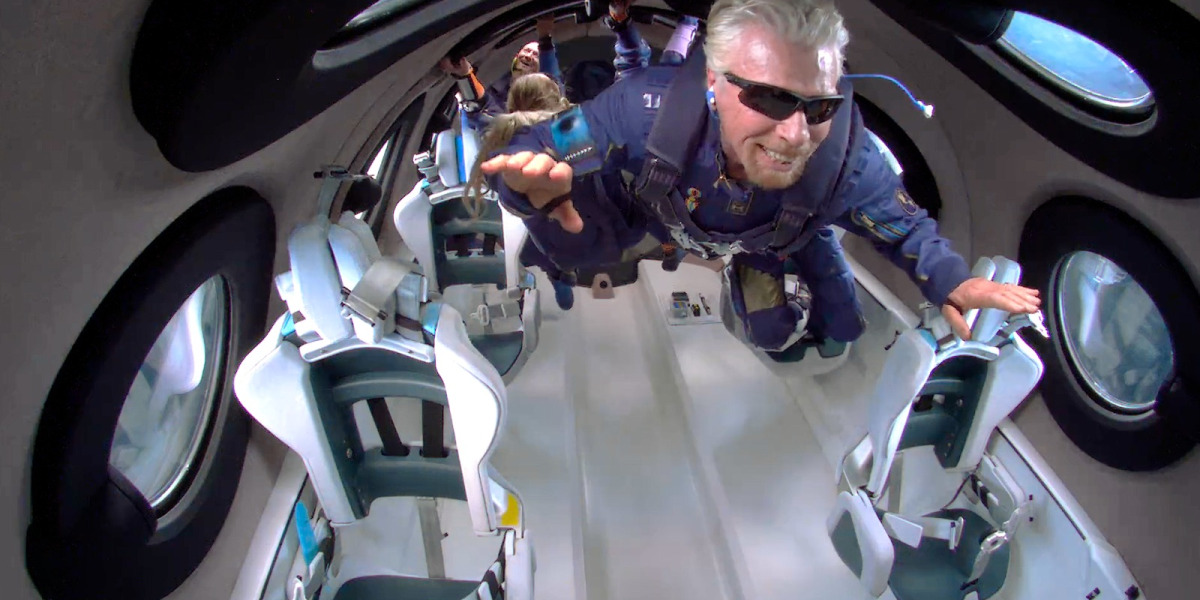 Virgin Galactic already has 650 people signed up to fly on its vehicle, including musician Justin Bieber and actor Leonardo DiCaprio, but while only accessible to the rich and famous for now, there is hope such flights may one day be more affordable for the general public.

Yesterday’s flight wasn’t only about bragging rights. Suborbital flights also allow for important scientific work to be done too. “Researchers flying with their own science is very , very valuable,” says Laura Forczyk from the space consulting firm Astralytical. On this first flight was an experiment from the University of Florida to see how plants respond to microgravity. Future missions will study how dust behaves on asteroids, and practice techniques for performing surgery in space.

Crucially that can be led by the researchers themselves, such as Alan Stern from the Southwest Research Institute in Texas and the lead on NASA’s New Horizons mission to Pluto, rather than relying on remote systems or astronauts on the International Space Station. Stern, for example, will test an astronomical imaging system previously used on the Space Shuttle that could perform useful observations of the solar system.

“For 150 years there’s been a theorised population of [asteroids] inside the orbit of Mercury,” says Stern. “The best way to look at them is at twilight from space. On the space station, the twilight phenomenon only lasts 30 seconds as you’re traveling at 18,000 miles per hour. But on SpaceShipTwo or New Shepard, the phenomenon persists for minutes.”

There are, of course, plenty of valid criticisms of two billionaires racing to space amid a pandemic—and it’s unlikely many of us will ever be able to afford the trip for years to come. But the childish Branson/Bezos competition should still pave the way for more people to get up there than ever before, scientists included.

“This is not just billionaires and rich people,” says Forczyk. “This could be the dawn of really true commercial space tourism.”

“It shows that commercial space is ready for primetime,” adds Williams.