The History of Ray-Ban Frames

As planes started to fly higher for longer periods of time, U.S. Colonel John A. Macready started working with Bausch & Lomb, a medical equipment manufacturer, to create a pair of sunglasses to keep the glare off of the pilot’s eyes. The pilots need a pair of shades that would stop them from getting headaches from the brightness of the sun, and the shades needed to be clear since the pilots need to be on top of their game. This is where the first-ever Ray-Ban frames came into play.

During the Second World War, pilots began to rely on Ray-Ban sunglasses to protect their eyes, and this necessitated newer and newer innovations that would allow for more advanced comfort for longer flying sessions. This was when gradient lenses gained popularity. As certain innovations became available to pilots, American civilians wanted to get their hands on this same technology. This led to the frames being included in Hollywood movies, an event that would trigger the type of mass adoption that would facilitate the upward trajectory that raised it to future prominence.

Well into the 1970s and 80s, Ray-Ban had over 60 unique frames and the brand had expanded into the eyeglass market. The different frames were included in some of the most iconic scenes in movie history, which is the kind of advertising that other eyewear brands could never compete with. By the time the 90s rolled around, producers had to put the frames in the movies to not seem out of step with the times.

The company remained successful into the new millennium and was bought for almost $700 million. While the brand has been around for almost a century, the same revolutionary spirit lives in each pair, along with a sense of humility made possible by the necessity they were created.

Our expert staff has taken the time to select some of our favorite items from the most iconic frames the brand has to offer. These are our favorite Ray-Ban frames.

Worn by Hollywood’s biggest celebs, these iconic frames have become stars all on their own. Whether going for a simple, classic look or standing out in something a little more eye-catching, the Wayfarer has you covered. Shop your pair at ShadesDaddy today! 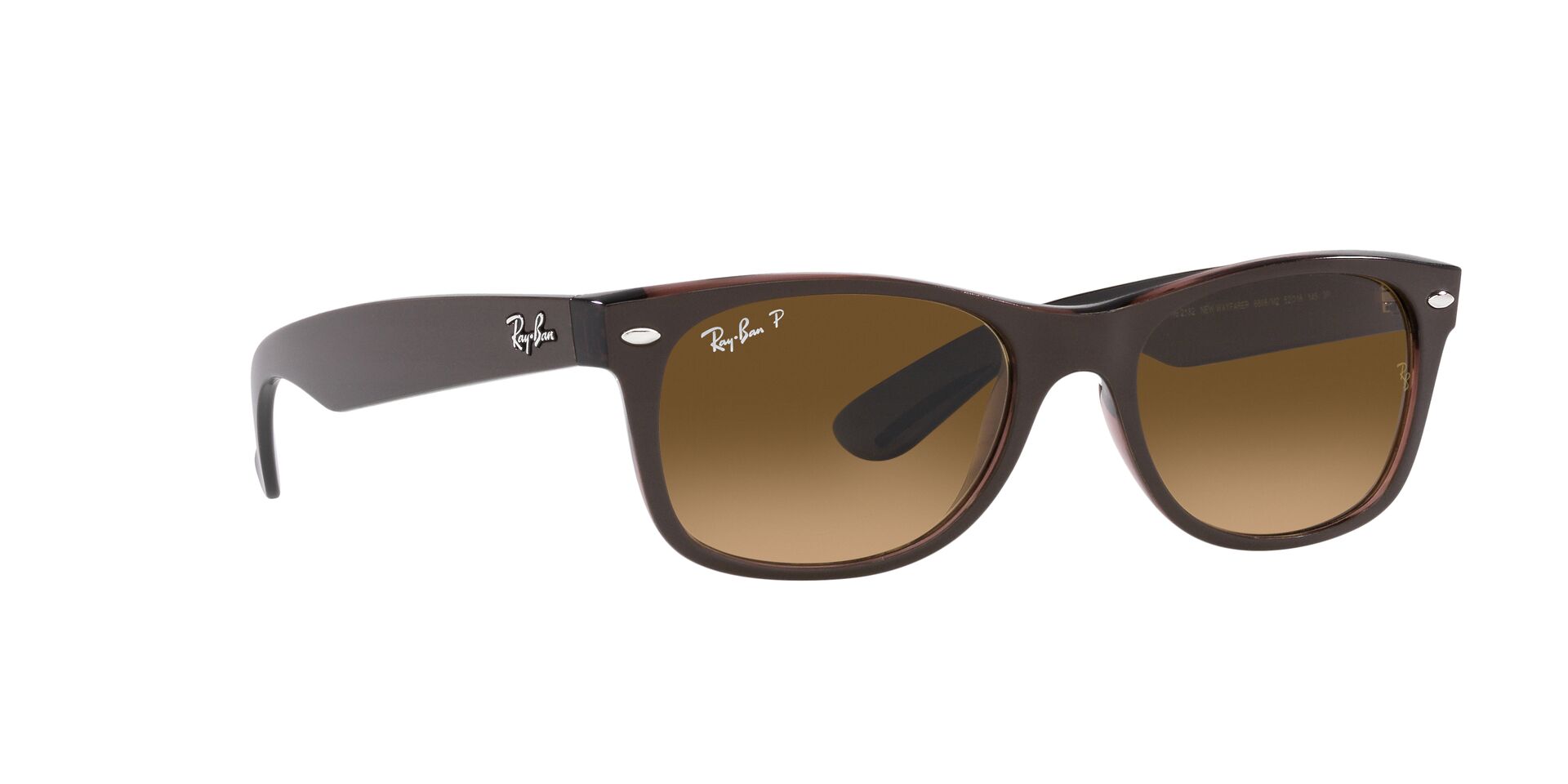 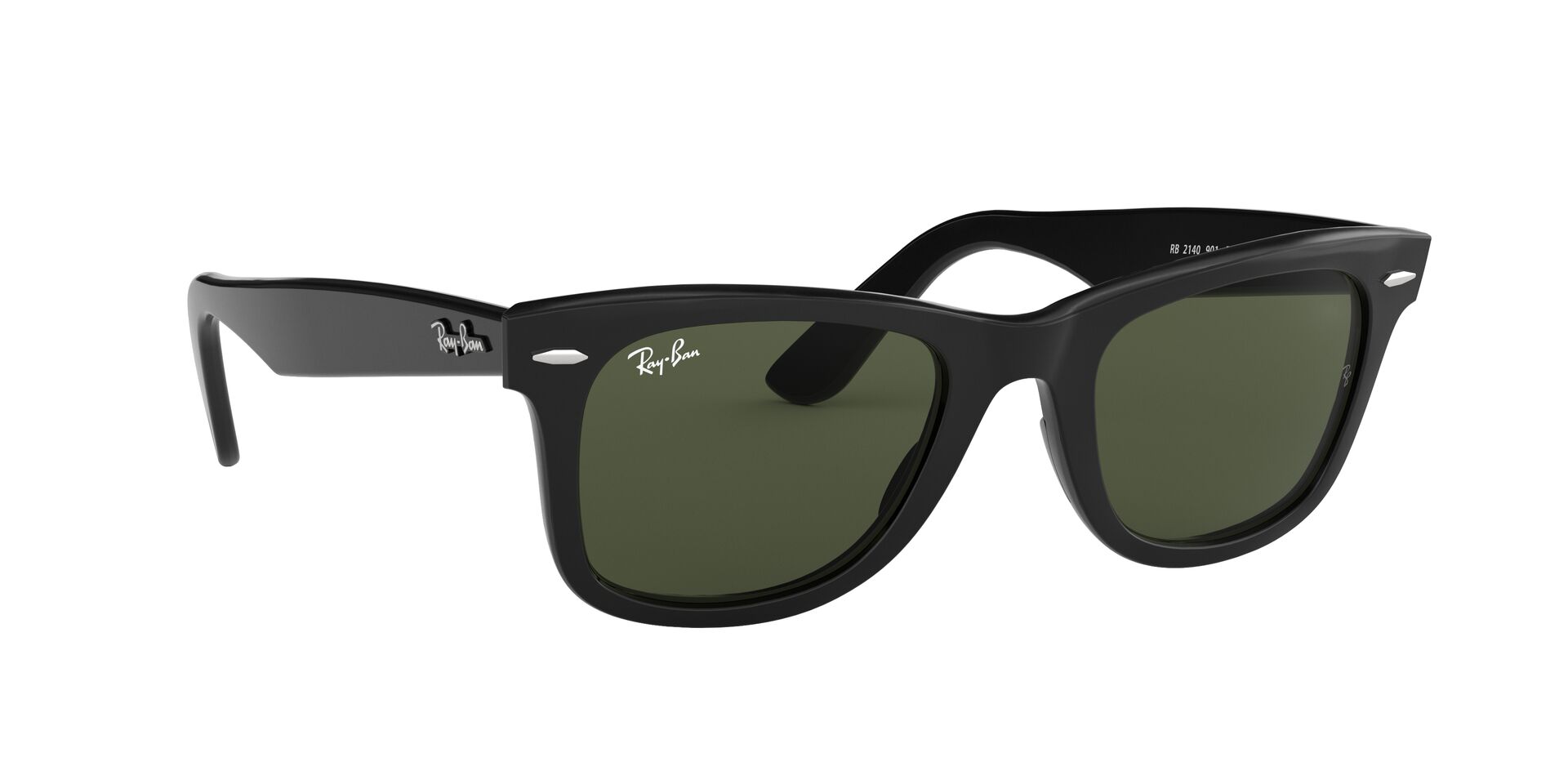 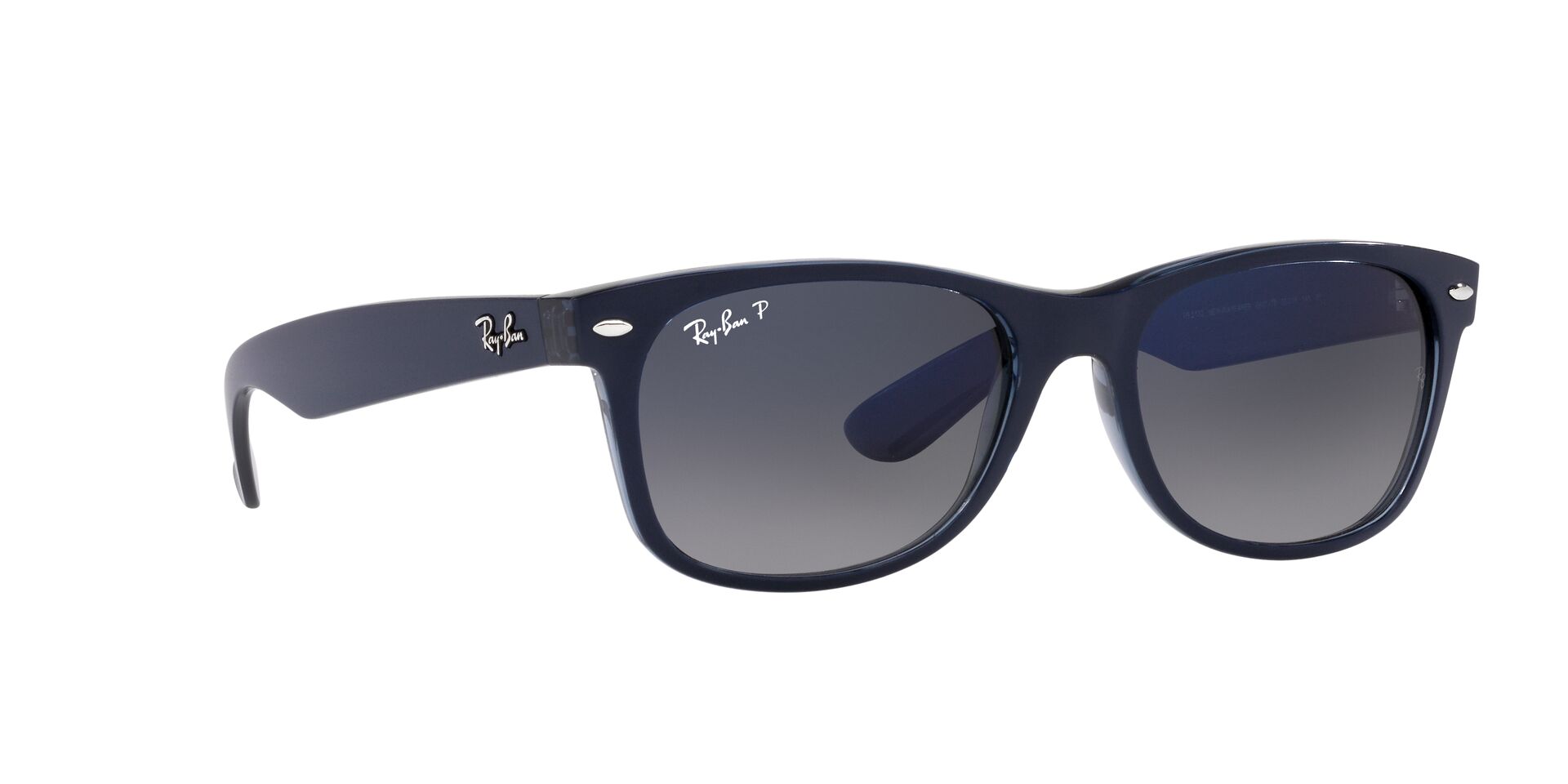 Having been featured in some of the biggest movies of all time, these are ready for the bright lights, or whatever lighting conditions you’ll find yourself in with these polarized pairs. These might be the most famous frames of all time, and they’re available at ShadesDaddy right now! 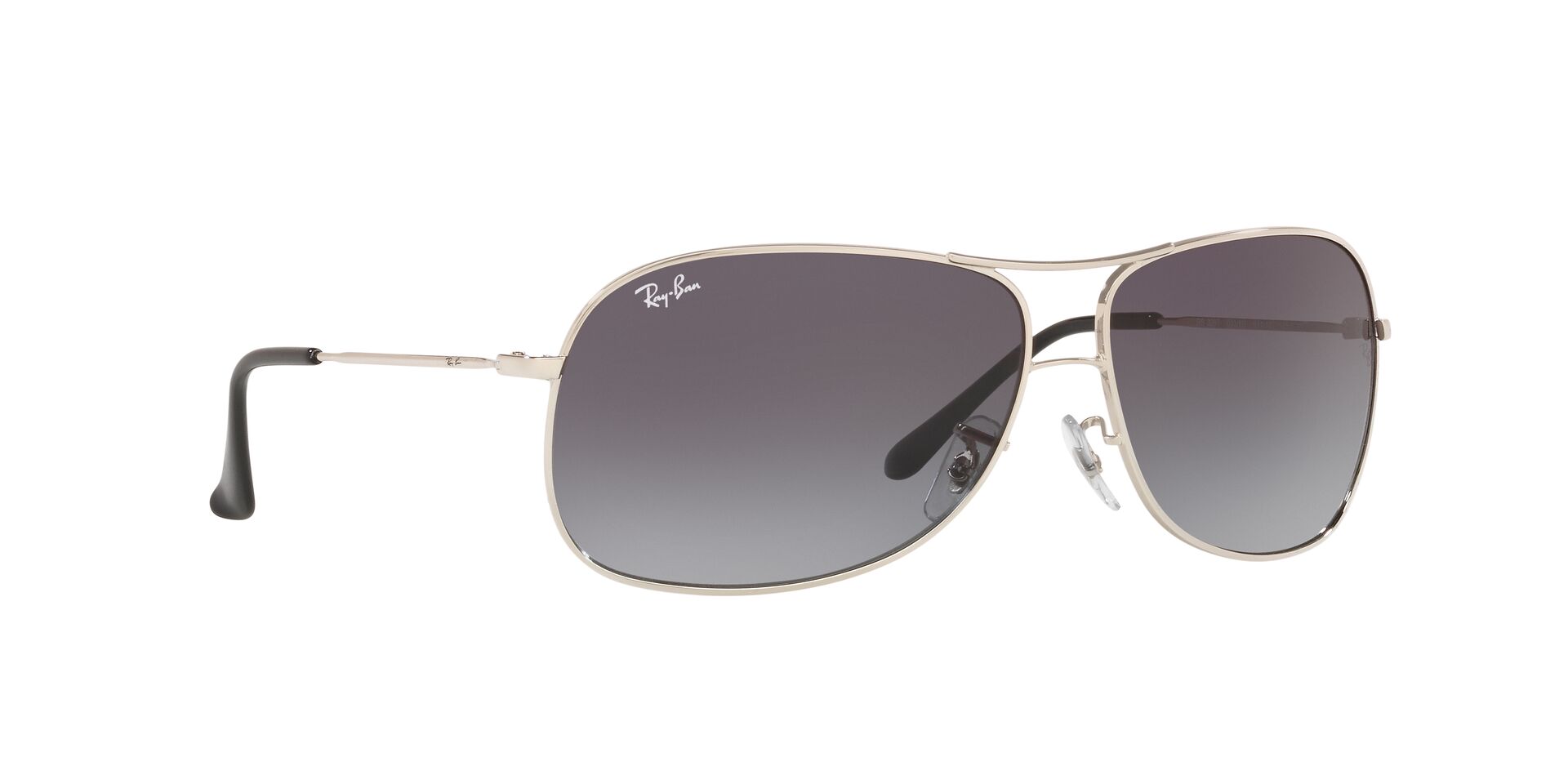 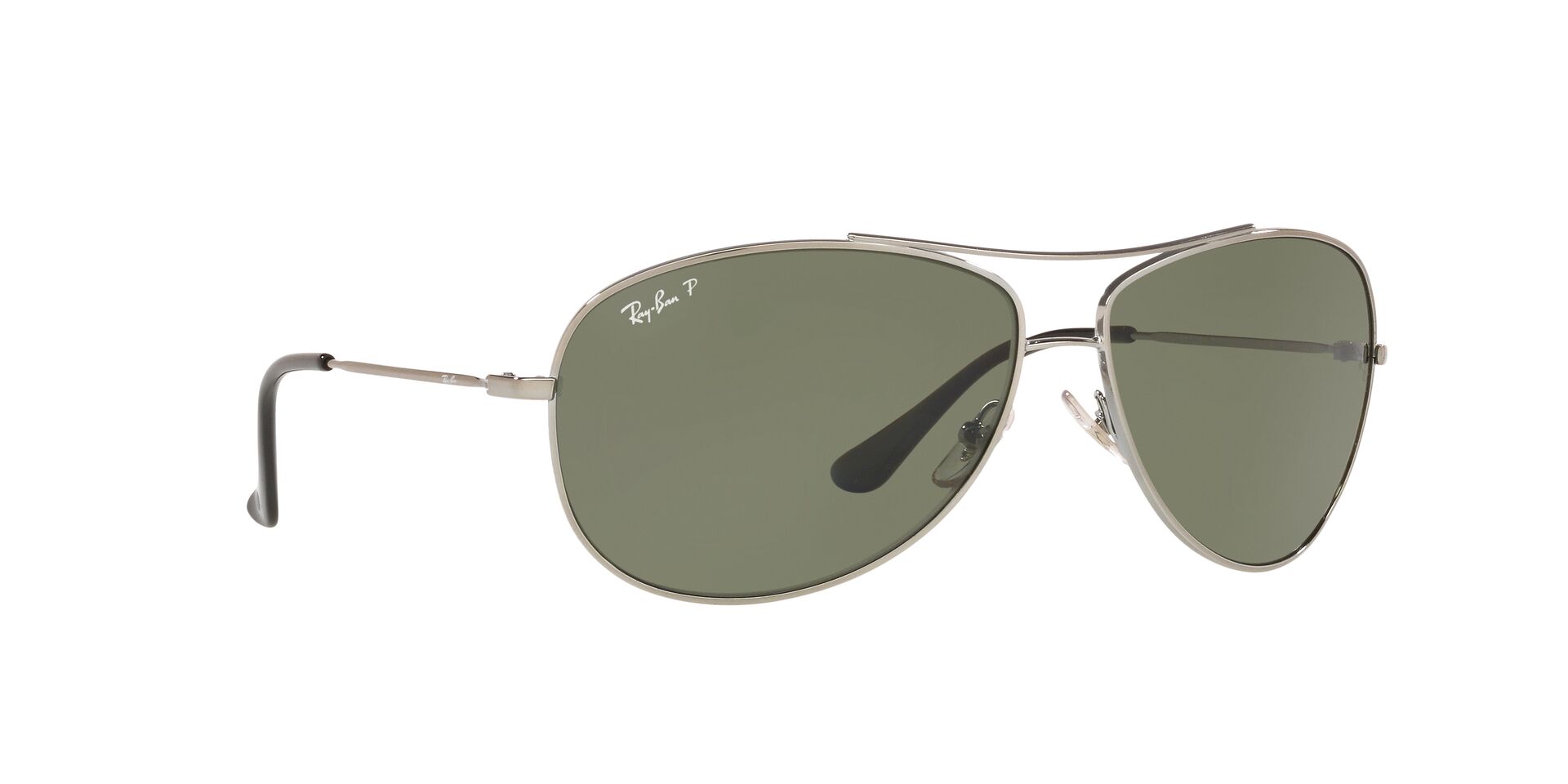 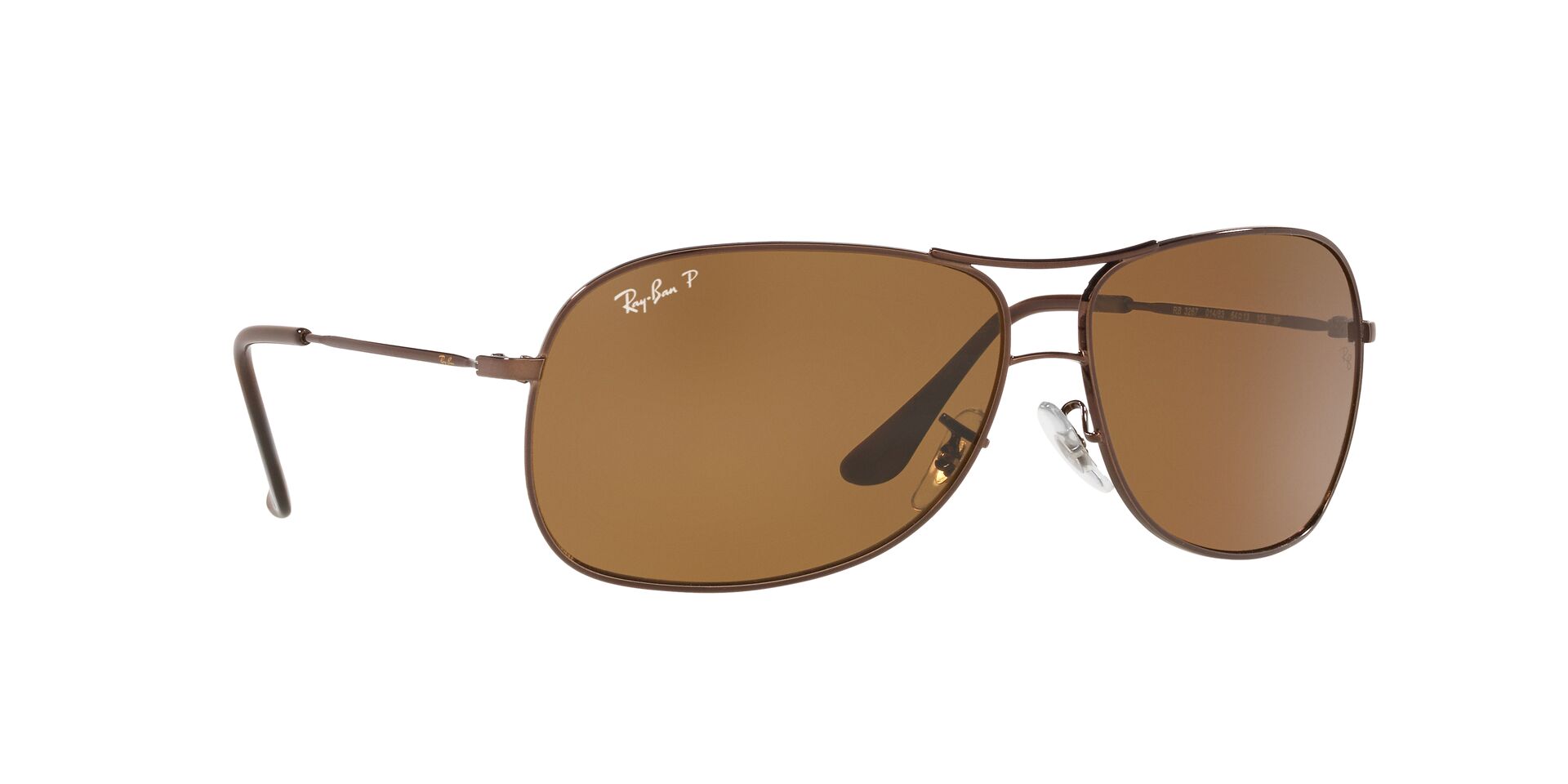 As sleek and stylish as any pair on the market today, Ray-Ban’s Erika model has the iconic form of Wayfarer, with a slimmer, lighter frame. Perfect for any face shape, these frames have everyone covered. Grab your pair at ShadesDaddy and save big while you’re at it! 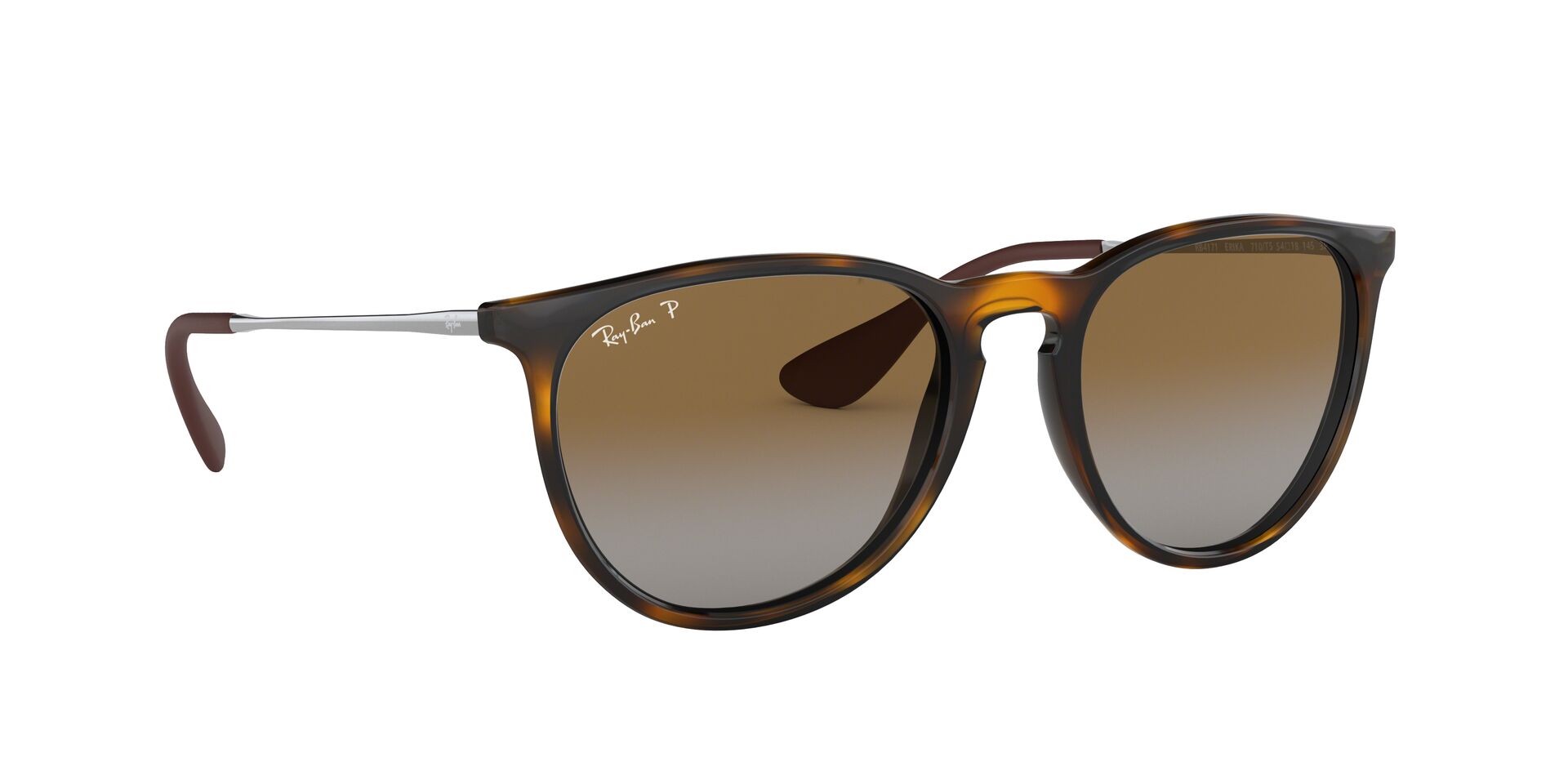 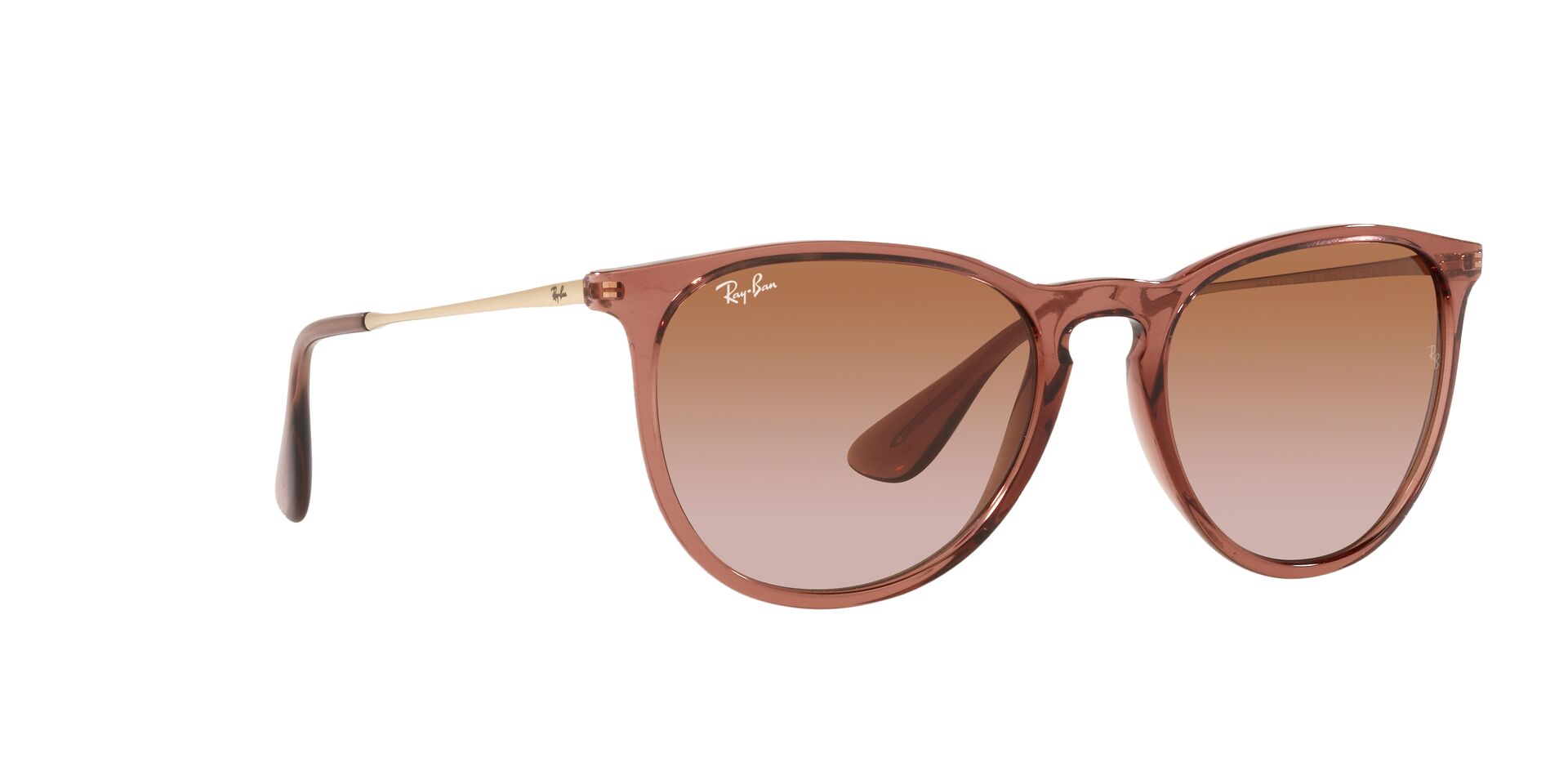 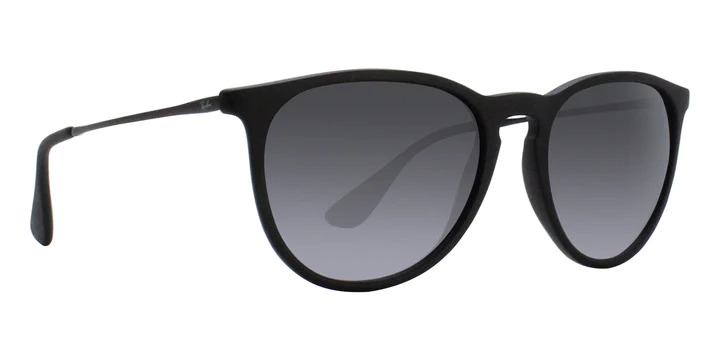 Get Your Pair Of Ray-Ban Frames at ShadesDaddy today!