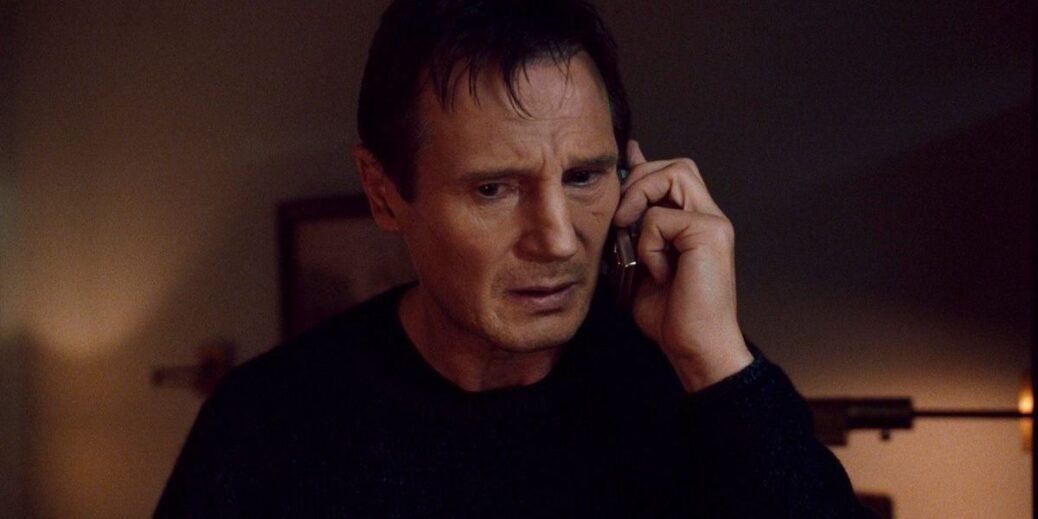 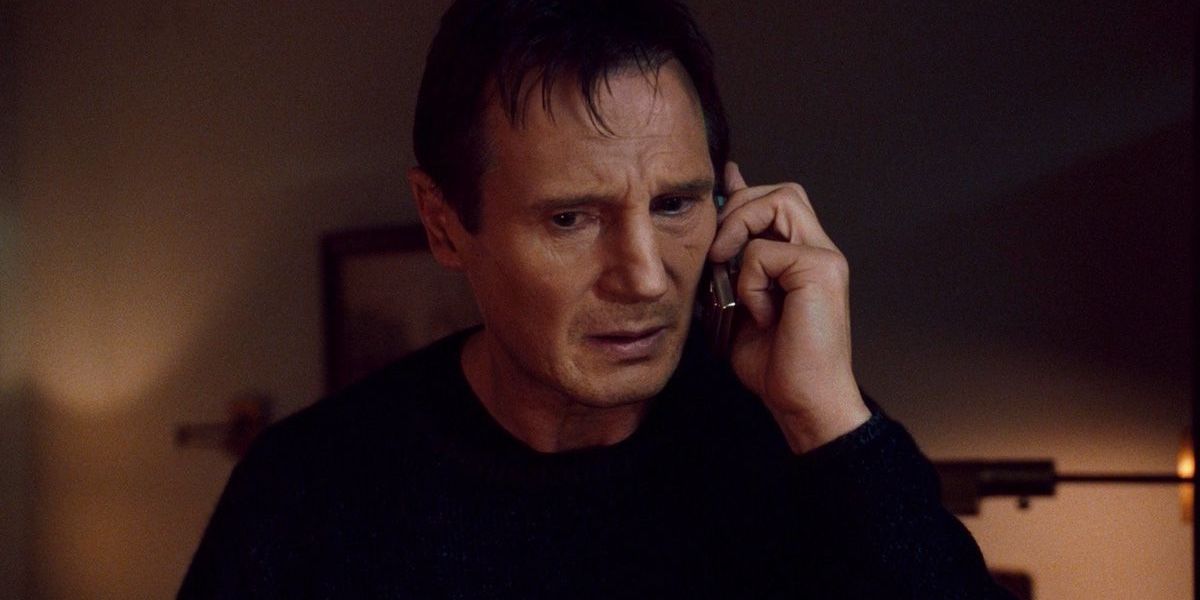 Ok, hear me out: this could be a really fun direction for Liam Neeson to go in next. The actor has been playing different versions of this hardened hero archetype for eons, so I would not mind seeing him go in a comedic direction with it after he’s all tired out from all the serious stunts. If you’re unfamiliar with The Naked Gun film series, it was from the late ‘80s and early ‘90s, and based on the Police Squad! show, following Detective Frank Dreblin, a bumbling and hollow-minded official who always seems to figure it out despite cringy hijinks.