NFL legend Deion Sanders has boombox from ‘a dear friend’ stolen from his car, but gets it back

Home Sports NFL legend Deion Sanders has boombox from ‘a dear friend’ stolen from his car, but gets it back 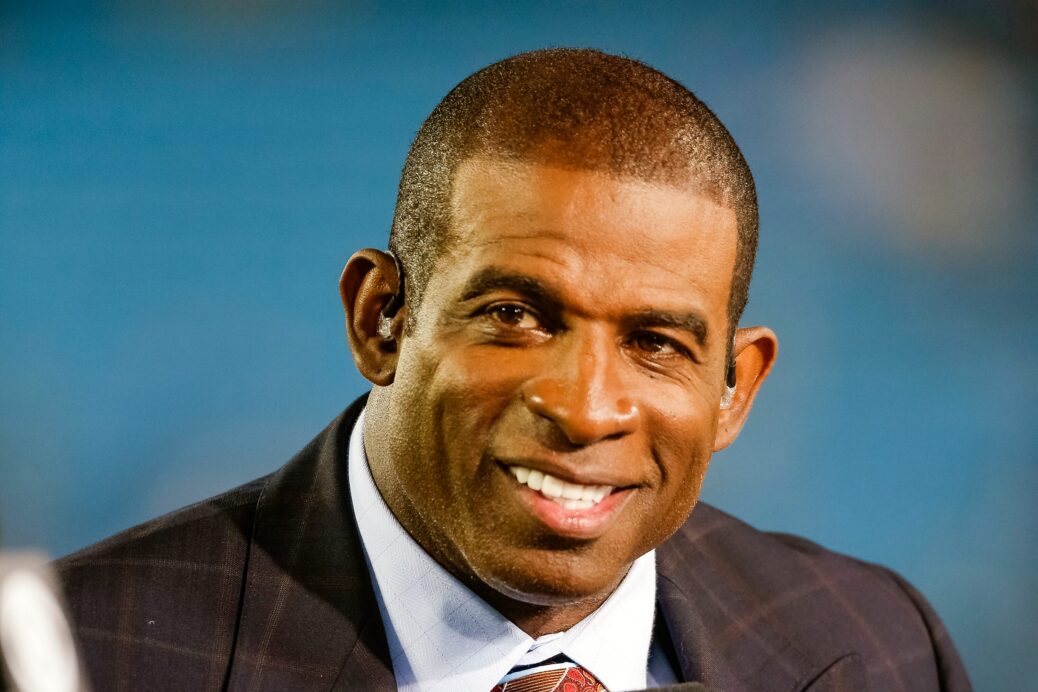 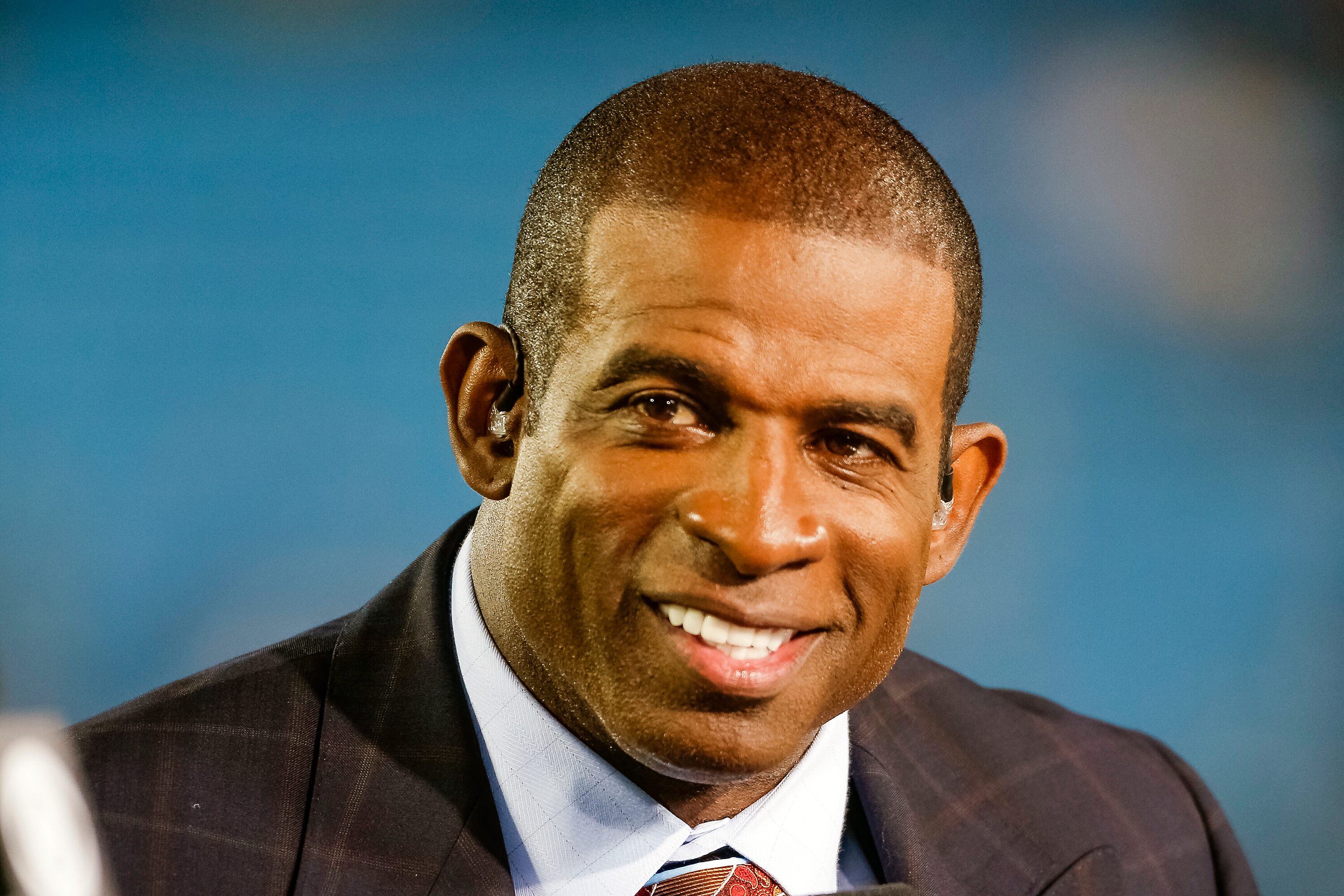 NFL legend Deion Sanders posted a video on his Instagram after someone broke into his Ford F-350 and stole a boombox from it on Monday night. For Sanders, it wasn’t just any boombox. He said it sentimental value because it was from “a dear friend as a birthday gift.”

“This is behavior we don’t condone! There will be a reward for whoever can find my speaker,” Sanders initially wrote. “Several cars were broken into last night at this Hotel @ 5:37 a.m. A white SUBURBAN and driver are on video. I’m counting on my folks on this 1. Love y’all 2 life. #CoachPrime.”

Sanders, who is the head football coach at Jackson State University, followed that up by announcing that he once again has possession of the boombox after it was stolen from him. The boombox was returned by someone who left a note.

“God is Good and JACKSON MISSISSIPPI IS Great! UNITY is what I’ve been pursuing all my life,” Sanders wrote with a video of himself holding the boombox. “If we can come together over a darn boom box I know we can come together for issues like senseless murders,kidnapping,Financial literacy,education,Teenage pregnancy,family breakdown,drugs & alcohol abuse and crime!

Sanders continued: “We can do this Jackson Mississippi and EVERYWHERE ELSE! I love y’all and y’all proved me right. I bet on y’all and y’all came thru. I love all y’all and especially the HOOD! #Truth #CoachPrime @gojsutigersfb.”

The suspect was identified by the Jackson Police Department. They were seen in a white Chevrolet Suburban and is considered to be responsible for a handful of other car burglaries in the area.