Freaks and Geeks Arriving on Hulu Next Week

Home MUSIC Freaks and Geeks Arriving on Hulu Next Week 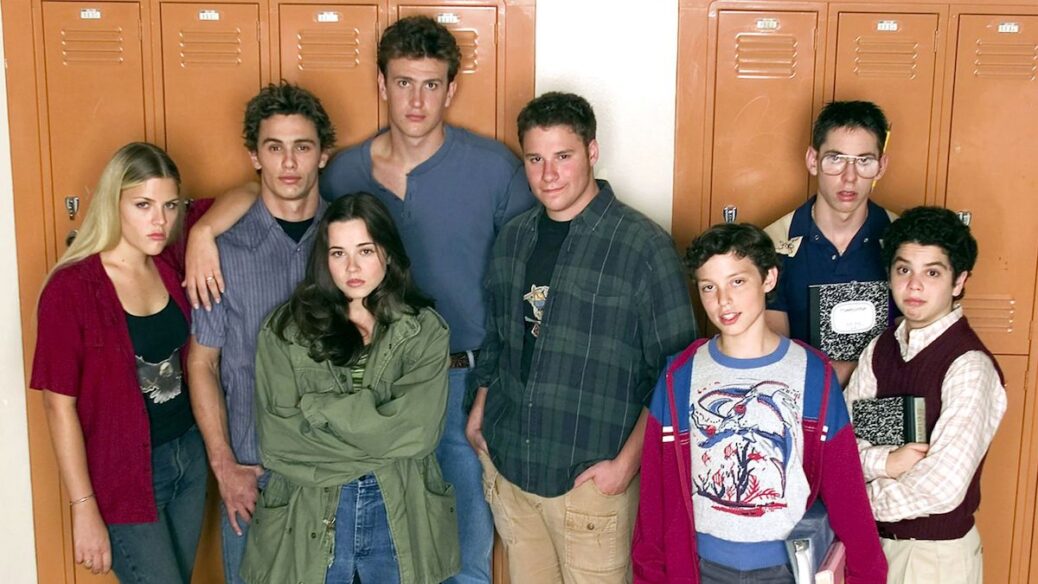 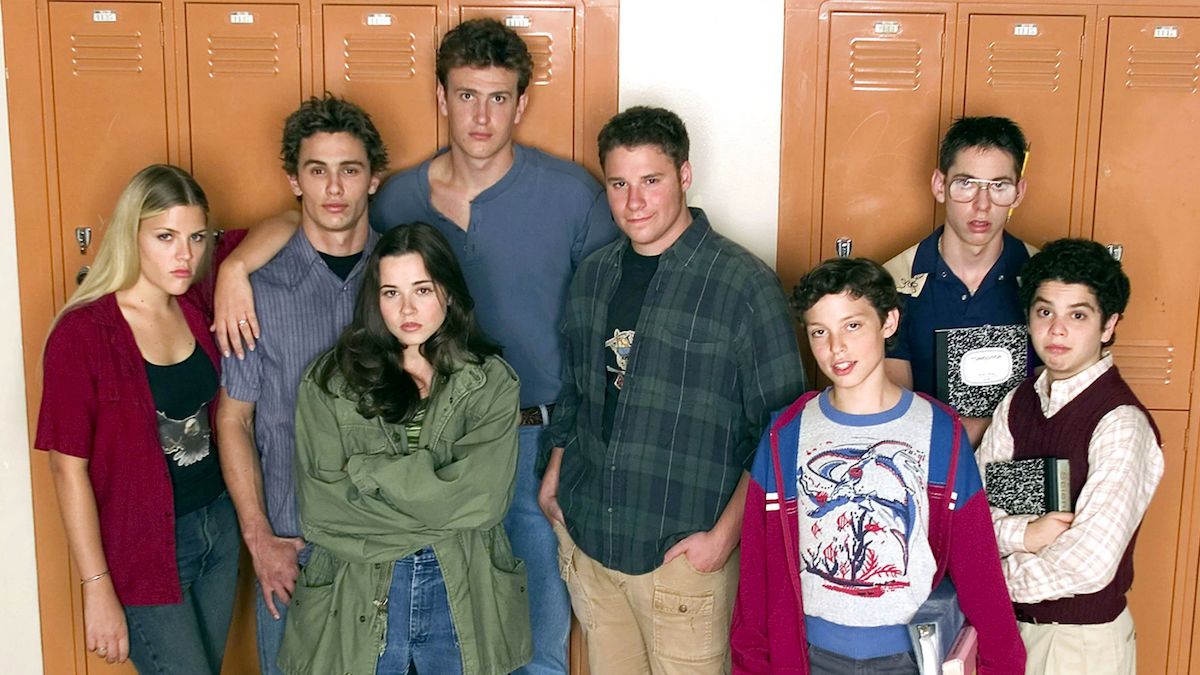 Freaks go all the way — to Hulu, that is, as the beloved coming-of-age dramedy Freaks and Geeks is set to arrive on the streaming service next week.

Paul Feig’s classic, short-lived TV series was canceled before its first season even finished in 2000. Still, it has gone down as one of the greatest shows of all time, credited with launching the careers of a who’s-who of fan-favorite talents like Seth Rogen, Linda Cardellini, Jason Segel, Busy Phillips, Martin Starr, and John Francis Daley, just to name a few.

Not only will all those faces be back in William McKinley High School, but the music that soundtracked their lives will be fully intact. With the show set in the early ’80s, Feig and executive producer Judd Apatow were intent on filling it with the sort of period-accurate music that the characters would be listening to. Music licensing ate up a ton of the production’s budget — and made it incredibly hard to syndicate or release Freaks and Geeks on DVD. Fox Family actually removed and changed cues when it aired reruns.

When the show comes to Hulu on January 25th, however, The Who, Van Halen, Rush, Cheap Trick, and The Grateful Dead will again echo down the McKinley halls.

“I’m so thrilled that Hulu is bringing Freaks and Geeks back to the [airwaves] with the original music,” Feig said in a statement to the AV Club. “For me, the thought of our show without all the original music intact is like running the series with several of the characters cut out. The music is as big a part of this show as the writing and the performances. This is the only way to see our show and I can’t thank Hulu enough for putting us back on the air.”

If you want to revisit the Weir kids and their respective groups of weirdos and nerds, you can sign up for a free month of Hulu now.