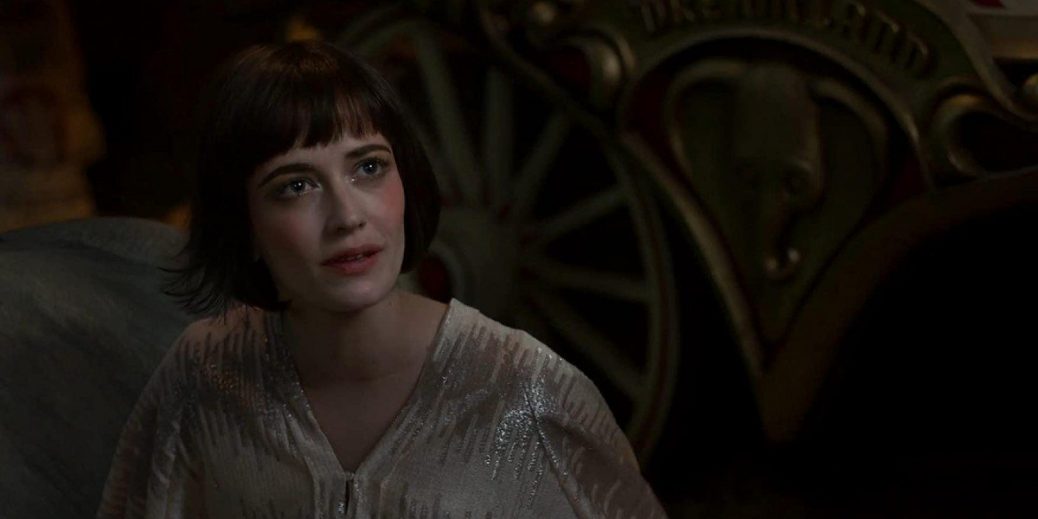 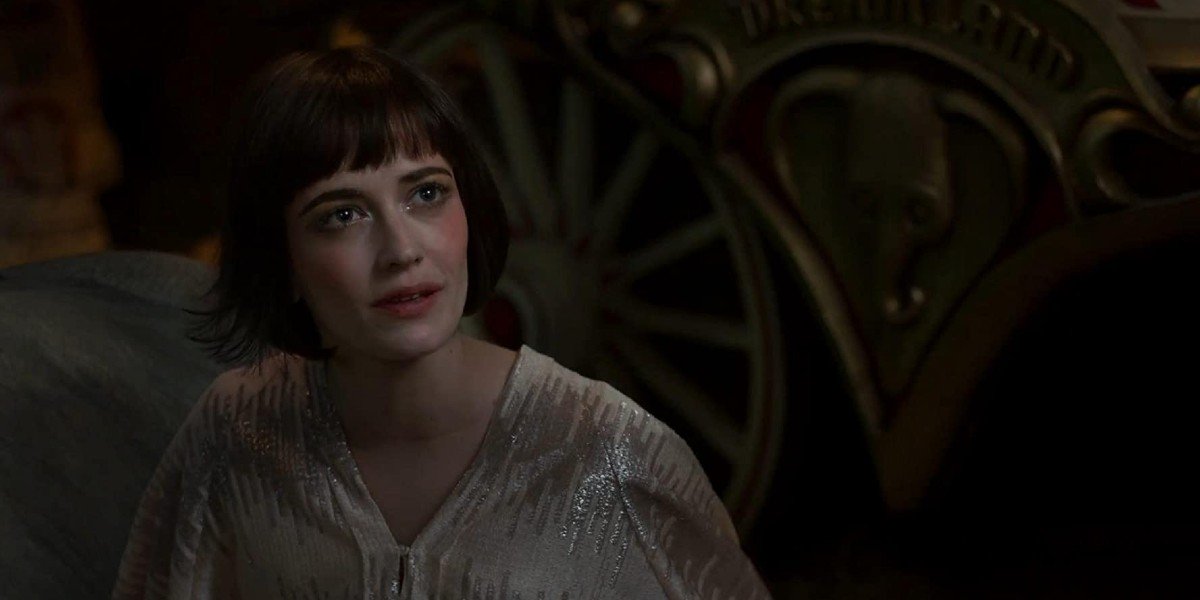 A Patriot was written by Dan Pringle, and he would have also taken on directorial duties if the project had continued. The movie was about Eva Green’s character, Kate Jones, being a Captain in the Border Corps of a futuristic authoritarian state. Eventually, she starts to question her allegiance to the state. Originally, Tim Robbins and Kathy Bates were set to start in the movie before dropping out for unknown reasons.