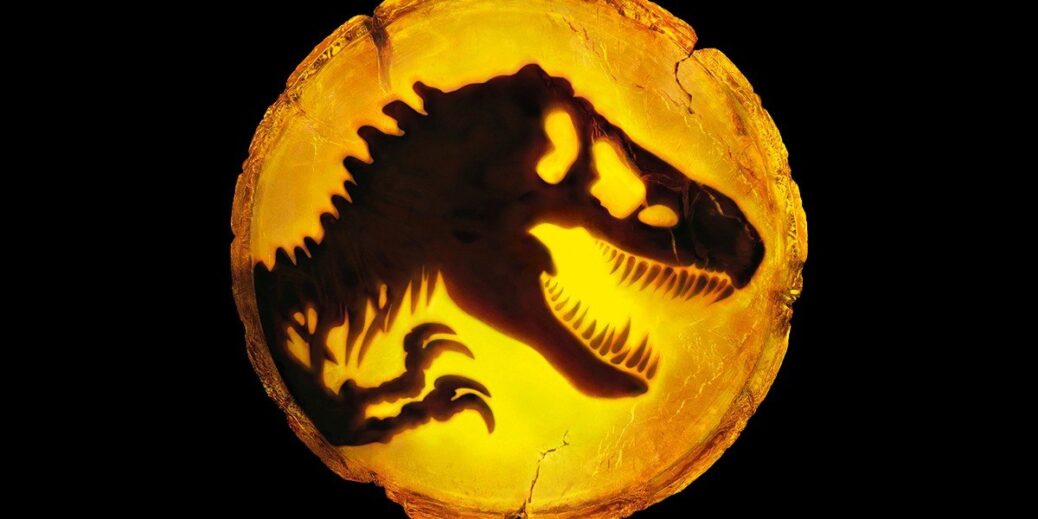 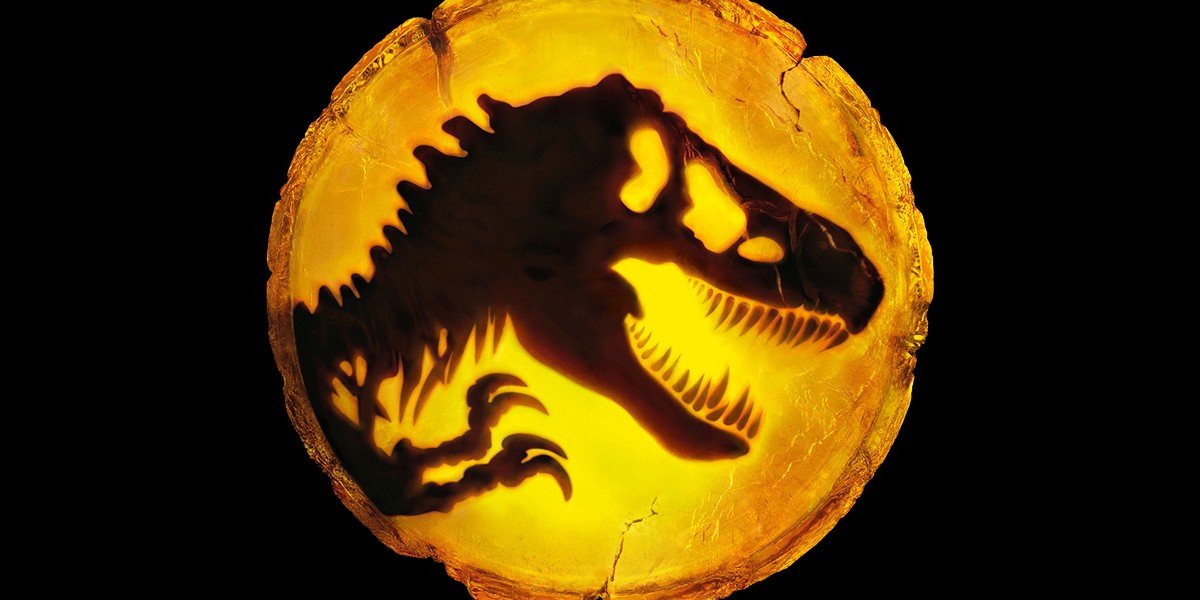 You can’t beat that first time you ever saw a dinosaur. The moment where Sam Neill and Laura Dern gazed upon a Brachiosaur grazing on some trees, and though we couldn’t see it in view just yet, we got exactly what they were selling. All Sir Richard Attenborough had to do is utter those magic words, and the magic spell of this moment was sealed in time forever: “Welcome to Jurassic Park.”

Steven Spielberg, Michael Crichton, and David Koepp laid down a foundation for blockbusters so astounding that it actually did capture the imagination of the entire planet. Jurassic Park had the Spielbergian magic that showed humans clearly out of their element, mixed with the fire and brimstone that Crichton’s science oriented mind laid out in his 1990. There’s a reason people are hyped for the reunion of Neil and Dern alongside their co-star Jeff Goldblum, as the trio that helped convince the world that dinosaurs could roam the Earth once again will forever be an integral part of this gold standard franchise.