Taliban are enforcing their rule with a vengeance, veteran correspondent warns 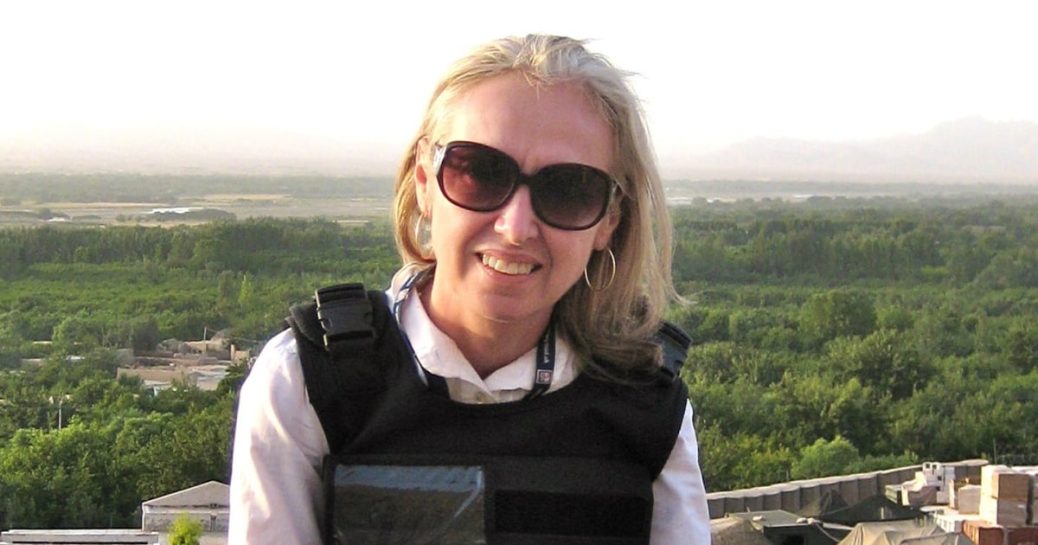 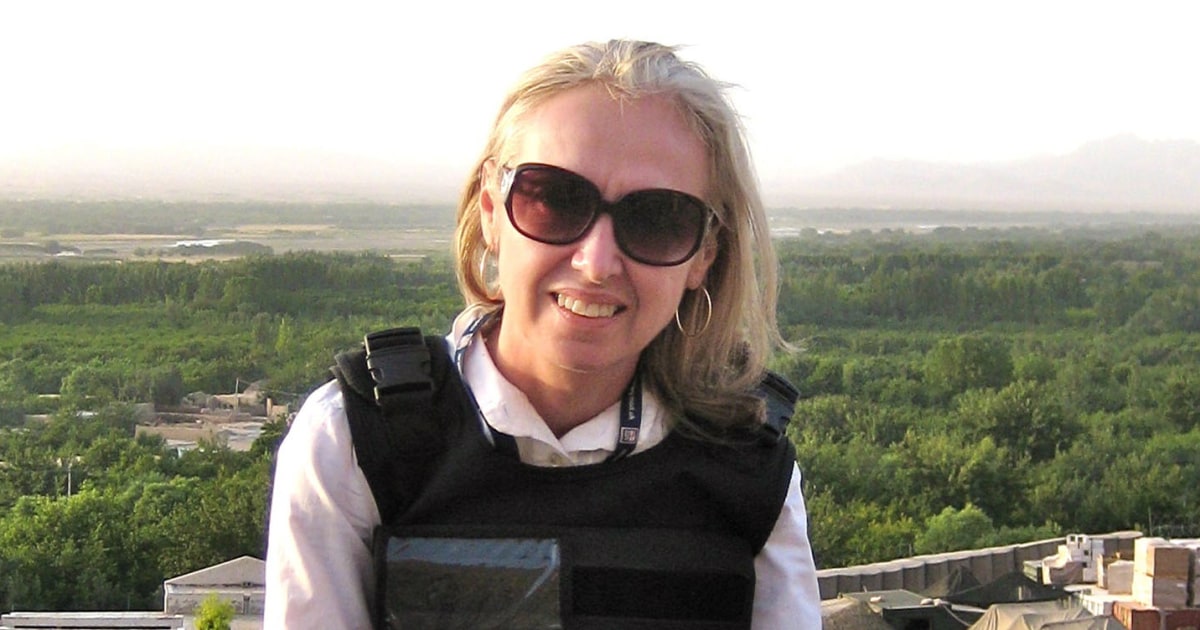 Another Taliban intelligence official accused her of “planning to provoke” the extremist group to arrest her or take other action against her to cause trouble.

O’Donnell had returned to Kabul on July 16 to see for herself how Taliban rule had reshaped the country since the group retook power last August.

She was on the ground when the U.S.-led invasion displaced the Taliban in 2001, and up to the final hours before the group returned to power last year. She also served as the head of The Associated Press and Agence France-Presse bureaus between 2009 and 2017.

Leading up to and immediately after the chaotic U.S. and Western exit from Afghanistan, Taliban leaders claimed to have moderated since their first time in power in the 1990s.

The country has been in economic, political and social turmoil since then, as many foreign funders left. Aid agencies have warned that millions face hunger and possibly even famine.

Meanwhile, the Taliban have imposed draconian restrictions on the rights of women and girls — forbidding them from working or leaving home without a reason, and forcing them to wear all-encompassing burqas.

O’Donnell aimed her criticism at the Taliban and their rule, in addition to how they treated her.

“They’re more brutal, they’re vengeful, they look for people by name, by categorization: journalist, women’s rights activist … They’re coming after people,” she said in the interview. “They weren’t like that the last time around.”

O’Donnell’s allegations have sparked concern among international press rights groups, with the Committee to Protect Journalists issuing a statement calling on the Taliban to end their “campaign of intimidation and abuse” against journalists from Afghanistan and elsewhere.

“The Taliban should apologize to Lynne O’Donnell for her treatment in the country, and allow all journalists work free from fear,” program director Carlos Martinez de la Serna said in a statement.

The episode also highlights the deteriorating state of press freedom in the country in the first year of the Taliban’s return to power.

“The O’Donnell story suggests that it is going to be increasingly dangerous for journalists, especially women reporters, to cover human rights violations in Afghanistan, especially violations against women,” said Karima Bennoune, a visiting professor at the University of Michigan Law School and a former United Nations special rapporteur.

“The Taliban clearly have no comprehension of freedom of expression, including for journalists, and think that they can stop news about their gross abuses from circulating through coercion.”

A study on Afghanistan conducted by Reporters without Borders, or RSF, in December found a total of 231 media outlets have had to close down, while more than 6,400 journalists have lost their jobs since Aug. 15, 2021. Among Afghan women journalists, 4 out of 5 were no longer working.

A U.N. report early this month also found six journalists have been killed, including five by self-identified militants of the Islamic State terrorist group and one by unknown perpetrators.

“During the last 10 months, RSF has recorded several abuses against foreign journalists, especially in the first months after 15 August. But this is the first time we hear about the arrest and threat of imprisonment or pressure to repent,” RSF spokesperson Pauline Adès-Mével said.

Rhoda Kwan is a Taipei-based journalist.