Stay home and shut your windows: Chinese city of 13 million goes into lockdown 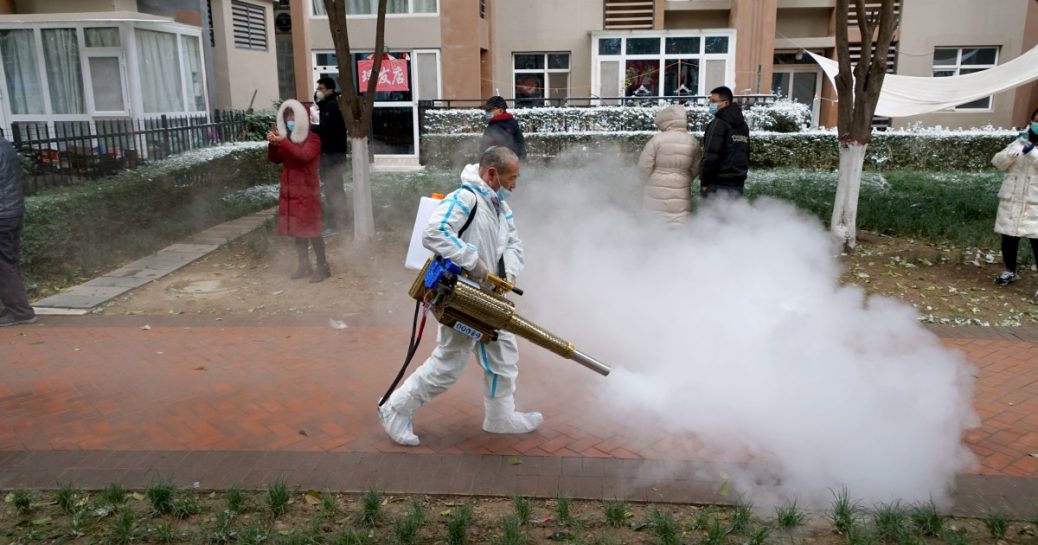 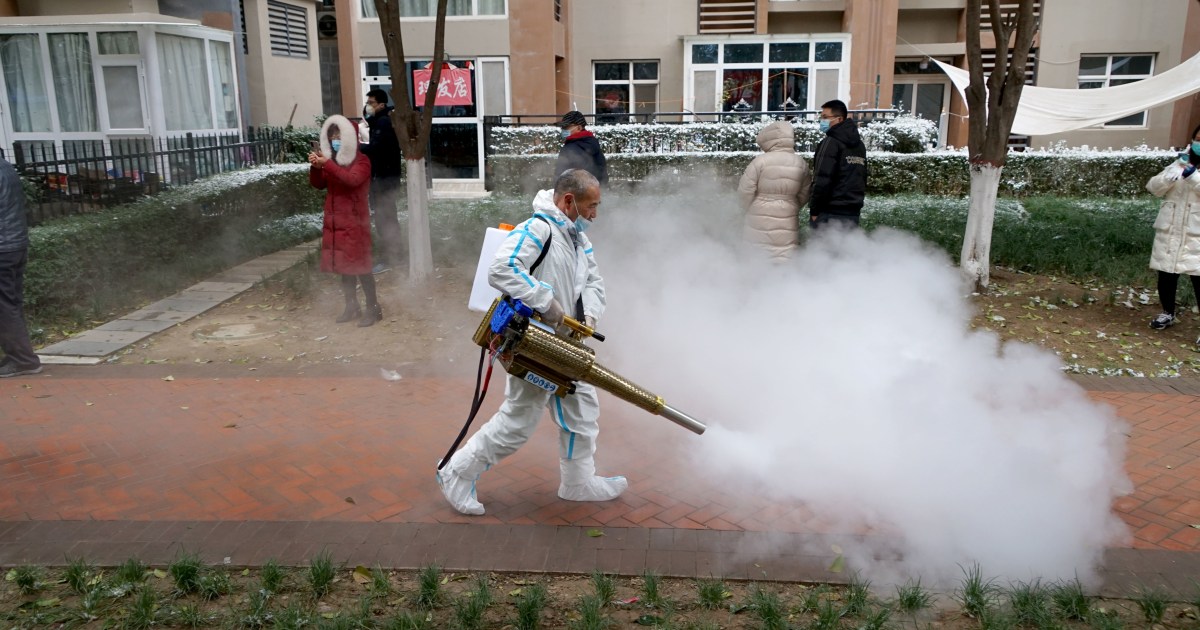 A Chinese city of 13 million is on strict lockdown with residents being told to stay at home with windows closed as the country’s daily reported domestic Covid-19 cases hit highs last seen in early 2020.

The central city of Xi’an, which is some 600 miles southwest of Beijing, remained under lockdown for a fifth day Monday as authorities reported 150 new local symptomatic coronavirus cases and launched a new round of mass testing.

Residents have been largely barred from leaving Xi’an and told to stay at home except to get tested for Covid — strengthening the already strict restrictions imposed last week. Households are allowed to send one member shopping every two days.

Workers have also been spraying pathogen-killing solutions onto roads and buildings to disinfect the city, with residents being told to close their windows and avoid touching outdoor surfaces to prevent contact with the chemicals.

According to the state-run English-language newspaper Global Times, the government of the Shaanxi province of which Xi’an is the capital expects new cases to continue emerging in the following days with possible sporadic flare-ups.

Xi’an’s 150 cases Monday accounted for most of the 162 new domestic infections in China, according to the country’s National Health Commission. It’s the highest national daily count since China managed to contain a nationwide outbreak in early 2020, according to Reuters.

There have been no confirmed cases of the new omicron variant in Xi’an, authorities said. Since Dec. 9, the city has registered a total of 635 coronavirus cases.

China has managed to largely keep the virus at bay, recording 101,277 cases since the start of the pandemic — significantly fewer than in many other nations, including the United States, where more than 50 million cases have been confirmed since Covid-19 first emerged.

China’s death toll stands at 4,636, compared to more than 5.4 million deaths globally, according to data from Johns Hopkins University. In the U.S., more than 800,000 people have now died from the virus.

While Xi’an’s case numbers are small compared to Covid cases surging globally, driven in large by omicron, Chinese officials have rushed to impose tough curbs on the city as part of Beijing’s policy of seeking to drive new transmissions to zero, leading to frequent lockdowns, universal mask use and mass testing.

The strict measures in Xi’an are reminiscent of the early lockdown in the city of Wuhan, where the virus was first detected in late 2019. At the time, life came to a virtual standstill for Wuhan’s 11 million residents as China became the first country to impose a lockdown on an entire city.

The tough measures in Xi’an also contrast sharply with the rest of the world, where, despite the surge of the new omicron variant this month, few countries or cities have entered formal lockdowns.

The surging cases in Xi’an come just weeks before China is set to host the Winter Olympic Games in Beijing starting Feb. 4, with thousands of athletes and officials expected to travel from overseas.