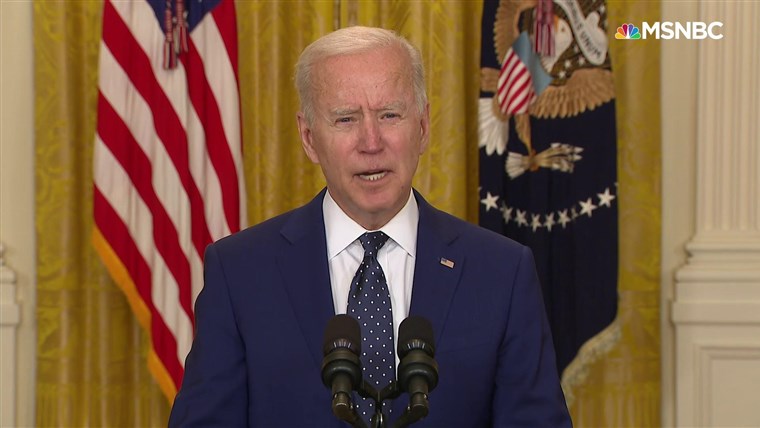 Russia has ordered its troops to withdraw from the border with Ukraine after a massive military buildup that raised alarm from Western Europe to Washington.

Moscow said Thursday that forces should begin returning to their permanent bases, signaling a potential end to the standoff that sparked fears of a fresh military conflict.

The pullback follows massive drills conducted in the area Thursday.

After overseeing the exercises, Russian Defense Minister Sergei Shoigu said in a statement he believed “the objectives of the surprise check have been fully achieved,” adding that the troops from Russia’s southern and western commands had demonstrated the ability to ensure reliable defense of the country.

He said the troops should return to their bases by May 1, but he said some weapons and armored vehicles should be left behind in western Russia for another military exercise later this year.

The apparent de-escalation was nonetheless welcomed by Ukrainian President Volodymyr Zelenskiy, who said on Twitter that the move “reduces tension.”

“Ukraine is always vigilant, yet welcomes any steps to decrease the military presence,” he added, while also thanking his country’s international partners for their support.

Russia does keep a permanent contingent of forces along its 1,200-mile-long land border with Ukraine, but in recent weeks had massed tens of thousands of troops, convoys of tanks, artillery and other units.

Western officials and experts were left scrambling to decipher what Moscow might have been planning.

Both the United States and NATO condemned the buildup of forces, which they said surpassed the force deployed in 2014, when Russia annexed Ukraine’s Crimean Peninsula using troops in unmarked uniforms and also began supporting separatists in Ukraine’s east.

The Donbas conflict has rumbled on ever since, costing some 14,000 lives despite a series of cease-fires.

At the Pentagon, officials said Thursday there was no sign yet of a withdrawal or change in how Russian forces were deployed near Ukraine’s borders or in occupied Crimea.

“This is a partial withdrawal, and an end to the buildup in Crimea. However, it remains to be seen how much hardware they leave behind,” said Michael Kofman, a senior research scientist at CNA, a research group based in Virginia.

“I think Moscow believes that its message was delivered, and this coercive demonstration served its purpose,” he added.

“The buildup took a month, so it will take weeks to withdraw these forces, and only then will there be greater clarity as to the number of units they have selected to leave behind, their composition, and location.”

The Kremlin says it has moved its troops within its own territory how it sees fit, while maintaining its military movements near the border with Ukraine pose no threat.

“The immediate crisis is over for now,” said Vladimir Frolov, a Moscow-based political analyst. But he also said he felt that Russian President Vladimir Putin may have accomplished what he set out to achieve with the buildup — namely that the conflict “could only be settled on Russia’s terms, or else.”

The move to potentially ease tensions over Ukraine comes a day after Putin used his annual state of the union address to warn other nations not to provoke Moscow by crossing “red lines.”

Putin said Russia wanted good relations with the rest of the world, and is behaving with “utmost restraint” despite “unfriendly actions” toward Moscow.

“But if someone takes our good intentions as indifference or weakness and aims to fully burn or even detonate these bridges himself, he should know that Russia’s response will be asymmetrical, swift and tough,” he said.

The deep crisis in Russia’s relations with the West — triggered by the military buildup, the detention of opposition leader Alexei Navalny, election interference and other issues — led Washington to impose new sanctions on Moscow last week.

Ahead of those sanctions, President Joe Biden suggested holding a face-to-face meeting with Putin in the coming months. The Russian leader was taking part in Biden’s virtual climate summit, which started Thursday.

“In my meeting with the Secretary of State Antony Blinken in Brussels last week, I brought up the topic of deepening the Ukraine-U.S. cooperation in the defense and security sector,” Kuleba told NBC News in a statement before Russia announced its plans to end its “exercise.”

Kuleba said it was urgent that his country receive further military assistance from the U.S. before it was too late.

Ukraine has also asked for more intelligence sharing with Washington and other NATO allies, he added.

A U.S. defense official said there had been no decision to provide Ukraine additional weapons or other military aid, but added: “We’re always reviewing the need and what we can do.”