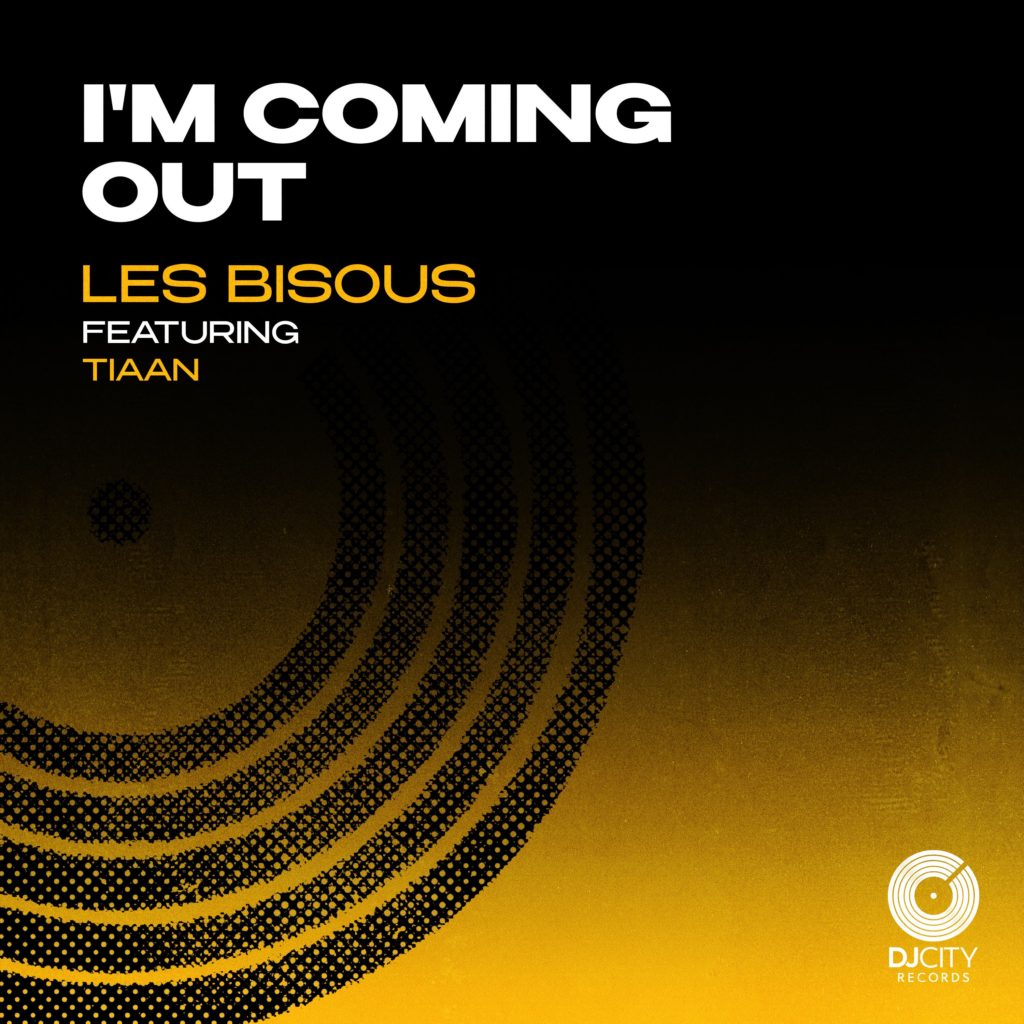 Having already made quite the name for themselves flipping classic hits with disco flare, French disco outfit Les Bisous show no signs of slowing down. Making their dynamic debut on DJcity Records, their new single “I’m Coming Out” ft. TIAAN is out now for eager ears worldwide. Best characterized by its infectious guitar licks and groove-infused bass, “I’m Coming Out” is Les Bisous at their funk-driven best. Classic disco beats carry listeners as TIAAN lends her sultry smooth vocal performance to elevate the track to new heights. Sure to bring dance music lovers on a trip down memory lane, Les Bisous & TIAAN’s wondrous rework of the Diana Ross classic is poised to keep dancefloor goers moving until the early morning.

Constantly looking to reinvent the wheel, Les Bisous make compelling disco beats for the 21st century. “I’m Coming Out” is yet another impressive notch in their rapidly growing playbook, showcasing their unique expertise in coaxing fresh sounds out of classic hit tracks. With more to come throughout the course of 2021 and beyond, Les Bisous is an act to keep an eye on. Watch this space.

Check out “I’m Coming Out” on your favorite platform here, or find it below on Spotify!